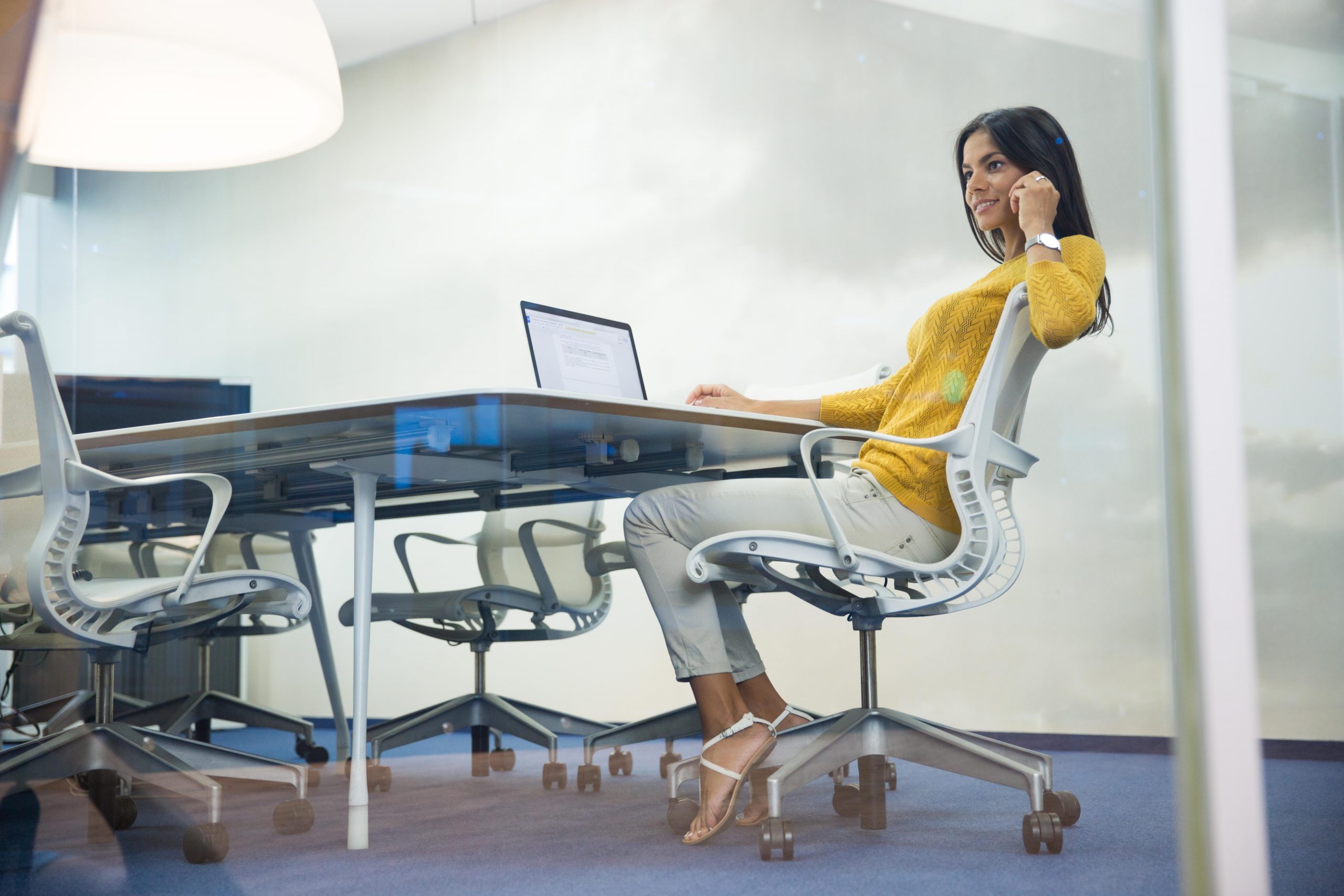 Picture the women of the world growing wealthier. It’s happening right now. Research from the Boston Consulting Group affirms this development. BCG, a leading business strategy advisor, says that as the world grew 5.2% wealthier between 2015 and 2016, women’s wealth grew 6.6%. In total, women own about $39.6 trillion in assets worldwide, and possess a 5% greater share of global wealth in 2016 than they did in 2011.

What are some of the reasons behind this shift? One reason is that more women are becoming successful business owners. Census Bureau data from 2012 (the most recently available year, at this writing) shows women owning 36% of U.S. businesses, a 30% leap from the levels of 2007. As the ranks of middle market companies rose 4% from 2008-2014, the number of women-owned or women-led middle market firms soared by 32%.

This has all taken place even though female entrepreneurs typically start a business with 50% less money than their male peers, according to research from the National Women’s Business Council. Perhaps most impressive has been the growth of businesses owned by Latina and African-American women. American Express OPEN found that from 1997-2015, the number of U.S. firms owned by Latinas increased by 224%. Simultaneously, the number of businesses owned by black women rose by 322%. African-American women started up companies at six times the national average during those 18 years.

Beyond the business world, there is a second major reason for the increased net worth of women. They are acquiring or inheriting significant wealth from parents, spouses, or relatives, some of whom are millionaire baby boomers or members of thriving business-class households in emerging economies.

In reference to the latter phenomenon, the net worth of women who live in Asia-Pacific nations other than Japan has risen by an average of 13% a year since 2011. Globally, assets under management owned by female investors grew 8% per year in that time.1

The BCG white paper projects that women may grow even wealthier by 2020. It forecasts that by then, women will control $72.1 trillion of assets around the globe, thanks to their collective wealth increasing by about 7% a year.