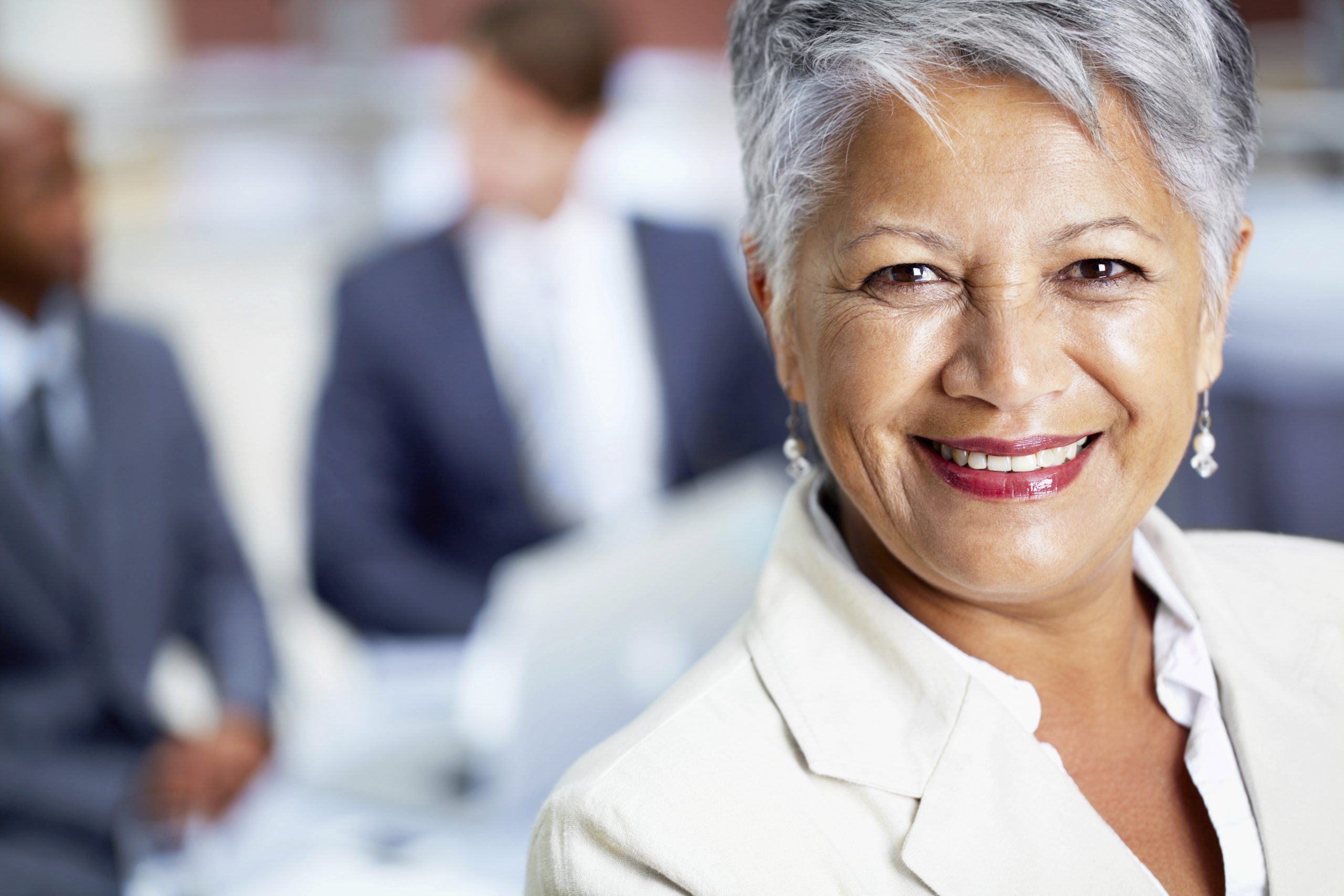 Should Women Strive to Work Past 62?

The argument for doing that is pretty convincing.

Every now and then, you read an article about a woman past the age of 65 who says she loves her job and will “never retire.” In addition to keeping herself engaged and active, she may be doing herself a great financial favor as well. More women are working after 65, and some are even in the office full time.

How long should a woman plan to work? Should she prepare for a 40-hour workweek until age 65 or age 70? Should she try to work part time after that?

If a woman invests and plans sufficiently for retirement, that may not be necessary – but there are some strong reasons why a woman might want to retire later than age 62.

Ideally, Social Security would count years spent raising children and caring for elderly relatives as working years. The world is not ideal, however, and Social Security does not. It bases your Social Security income on three key factors; the age at which you claim your benefits is only one of them.

First of all, you must earn wages or have self-employment income for at least ten years to receive any Social Security benefits based on your work record. You get one Social Security credit for every $1,300 you earn in 2017, and you can receive a maximum of four credits annually. After accumulating 40 credits, you are eligible for benefits.

Social Security checks your AIME to calculate your lifetime benefits. AIME stands for average indexed monthly earnings. The AIME formula averages your income over the 35 highest-earning years of your career.

Claiming your Social Security benefits well after 62 also has its merits. You probably know that if you claim benefits at 62, your monthly Social Security income will be smaller than if you wait until Full Retirement Age (66 or 67) to collect them. Additionally, your monthly benefits will increase about 8% for each year after Full Retirement Age if you delay claiming them, up until age 70. So, working longer could be a definite plus, especially if you have never married and have no option to receive spousal or widow benefits.

The longer you work, the shorter the retirement you have to fund. If you work until age 66 and live until age 90 (which, who knows, may be the case), you have 24 years of retirement to pay for instead of 28 (i.e., if you retire at age 62).

Make no mistake, women are working longer these days. A 2016 National Bureau of Economic Research study directed by two Harvard economists, Claudia Goldin and Lawrence F. Katz, found that almost three in ten women aged 65-69 were working last year versus 15% roughly three decades ago. In fact, 18% of women aged 70-74 had jobs in 2016, which is up from 8% in the late 1980s.

While Goldin and Katz determined that women with higher savings and education levels are more likely to work well into their sixties, the difference education makes appears to be slight. Sixty percent of college-educated women born between 1945-49 told the economists they were working at age 64, but so did 50% of all women Goldin and Katz polled in that age group.

Workplace enjoyment may exert a bigger influence. Almost 90% of the working women aged 59-63 that the researchers talked with said that they had enjoyed performing their jobs 6-8 years earlier.

So, if you are an educated woman who likes her job, you may end up working past 65 and becoming part of the trend. More years at work means fewer years of retirement to fund and more years for your retirement plan assets to potentially grow and compound (and those last few years of compounding are significant indeed).

Should you try to work past 62? As this article indicates, there are some very good reasons to say “yes” to that question. If your health and life situation permit you to work longer, there may be more upside than downside to staying in the office.