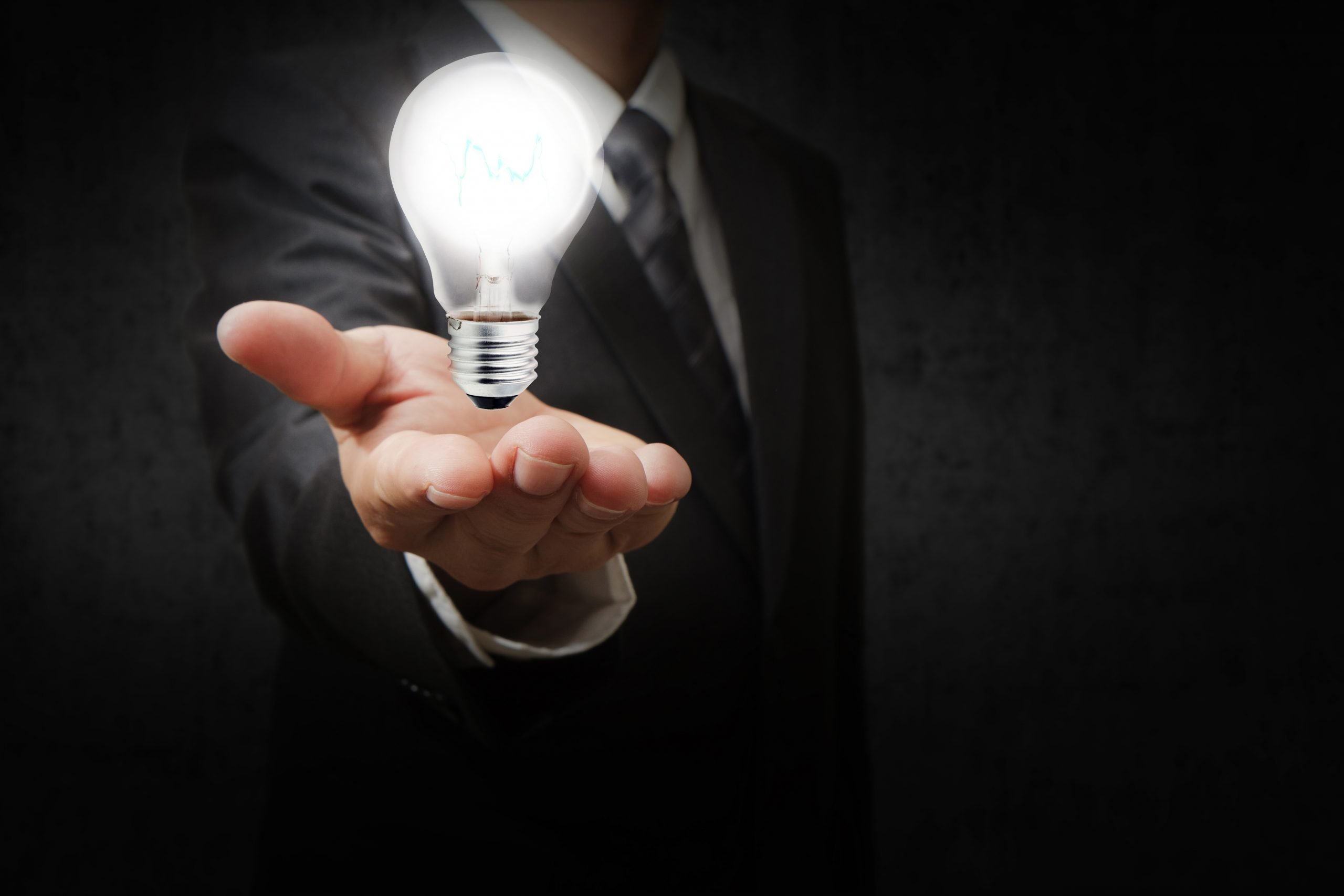 One of the world’s most heralded investors simply keeps calm and carries on.

If you ask someone who the “world’s greatest investor” is, the answer more often than not may be “Warren Buffett.” That honor has never formally been awarded to him, and many other names might be in the running for that hypothetical title, but one thing is certain: the “Oracle of Omaha” is greatly admired in investing circles.

Warren Buffett is often a voice of reason in volatile times. Through the years, the Berkshire Hathaway CEO has dispensed many nuggets of investing wisdom. Like Ben Franklin’s aphorisms in Poor Richard’s Almanac, they are grounded in common sense and memorable. Here are some particularly good ones, culled from recent articles posted at Bloomberg, TheStreet, and Zacks Investment Research:

“The most important quality for an investor is temperament, not intellect. You need a temperament that neither derives great pleasure from being with the crowd or against the crowd.”

“Games are won by players who focus on the playing field — not by those whose eyes are glued to the scoreboard. If you can enjoy Saturdays and Sundays without looking at stock prices, give it a try on weekdays.”

“The key to investing is not assessing how much an industry is going to affect society, or how much it will grow, but rather determining the competitive advantage of any given company and, above all, the durability of that advantage.”

“The cemetery for seers has a huge section set aside for macro forecasters.”

“A business with terrific economics can be a bad investment if it is bought at too high a price.”

“Risk comes from not knowing what you’re doing.”

Buffett’s clarity and candor stand out in a financial world marked by jargon. Some of the quotes above are from his annual letters to Berkshire Hathaway shareholders, and show his genius for distilling investment lessons into plain English.

A classic value investor (if not a strict one), Buffett is also a great optimist. He has never stopped being bullish on America. “America is great now. It’s never been better,” Buffett told the audience at Fortune Magazine’s 2015 Most Powerful Women summit. “The stock market does wonderfully over time because American business does wonderfully over time.” He remains bullish on China, as well; he thinks Chinese stock benchmarks will sustain their momentum at least through 2017 because businesses and consumers in China have “found a way to unlock their potential.”

Buffett’s blend of optimism and pragmatism have helped make him the world’s third-richest person, and the average investor might do very well to keep some of his maxims in mind, day after day.