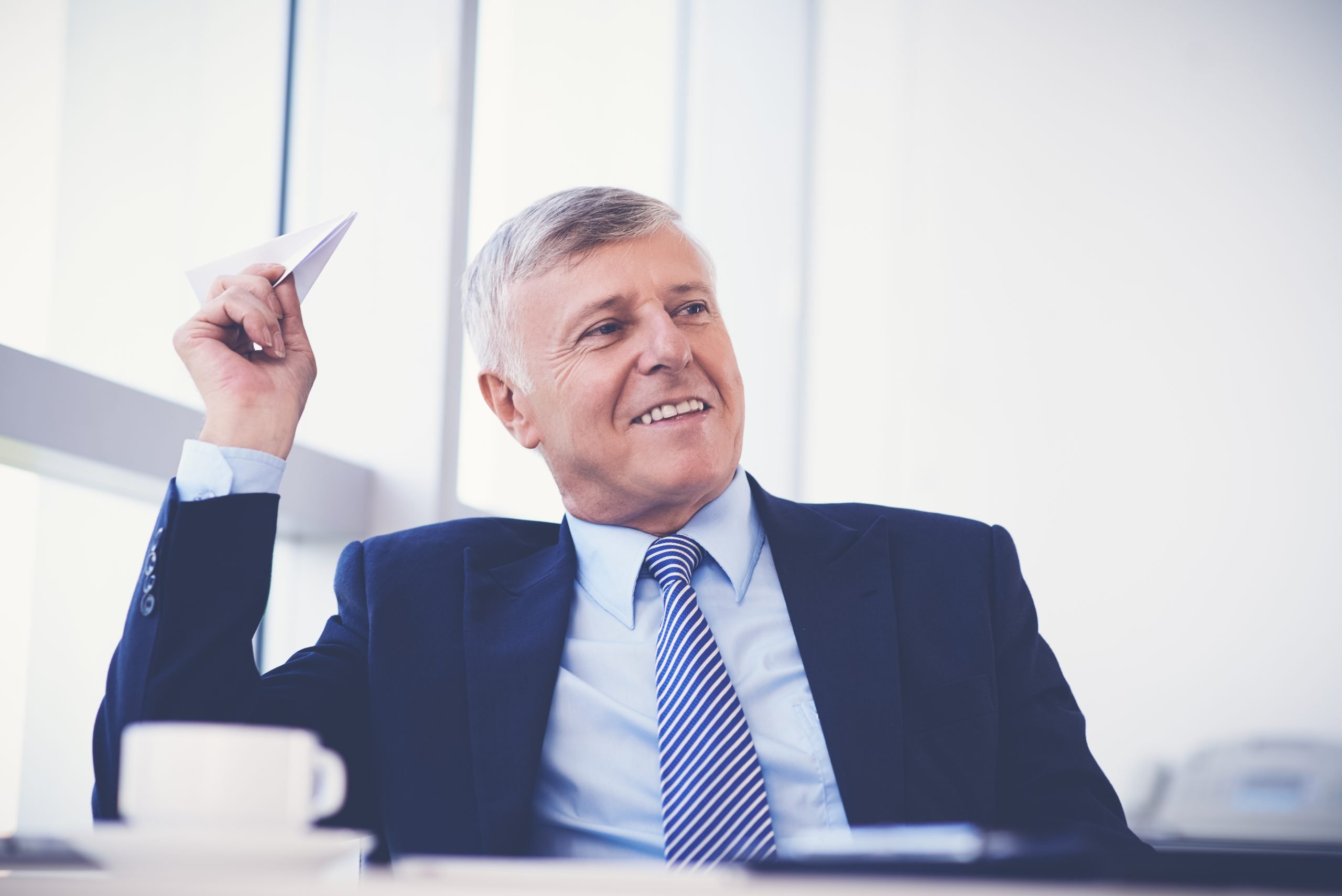 Will you really be able to work longer?

How long do you think you will work? Are you one of those baby boomers (or Gen Xers) who believes he or she can work past 65?

Some pre-retirees are basing their entire retirement transition on that belief, and that could be financially perilous.

In a new survey on retirement age, the gap between perception and reality stands out. The Employee Benefit Research Institute (EBRI) recently published its 2017 Retirement Confidence Survey, and the big takeaway from all the data is that most American workers (75%) believe they will be on the job at or after age 65. That belief conflicts with fact, for only 23% of retired workers EBRI polled this year said that they had stayed on the job until they were 65 or older.

So, what are today’s pre-retirees to believe? Will they upend all their assumptions about retiring? Will working until 70 become the new normal? Or will their retirement transitions happen as many do today, arriving earlier and more abruptly than anticipated?

Perhaps this generation can work longer. AARP, for one, predicts that nearly a quarter of Americans 70-74 years old will be working in 2022, including nearly 40% of women that age by 2024. That would still leave many Americans retiring in their sixties – and more to the point, working until 70 is not a retirement plan.

What if you retire at 63, two years before you can enroll in Medicare? EBRI’s statistics indicate that this predicament has been common. You can pay for up to 18 months of COBRA (which is not cheap), tap a Health Savings Account (if you have one), or take advantage of your spouse’s employer-sponsored health coverage (if your spouse still works and has some). Beyond those options, you could either pay (greatly) for private health insurance or go uninsured.

What will happen to your retirement assets if you leave work early? Will you still be able to contribute to your IRA(s) or pay the premiums on a cash value life insurance policy? Could you postpone withdrawals from your retirement accounts for months or years? How long can you count on this bull market?

If you are a baby boomer or Gen Xer, hopefully you have planned or built wealth to such a degree that the shock of an early retirement will not derail your retirement plan. It is realistic to recognize that it could.

If you want to work past 65, one key may be keeping your job skills current. The Transamerica Center for Retirement Studies reports that only about 40% of baby boomers are doing that.

Lastly, if you switch jobs, you may improve your odds to work longer. A new study from the Center for Retirement Research at Boston College notes that 55% of college-educated workers who voluntarily changed jobs in their fifties were still working at age 65, compared with only 45% of workers who stayed at the same employer.