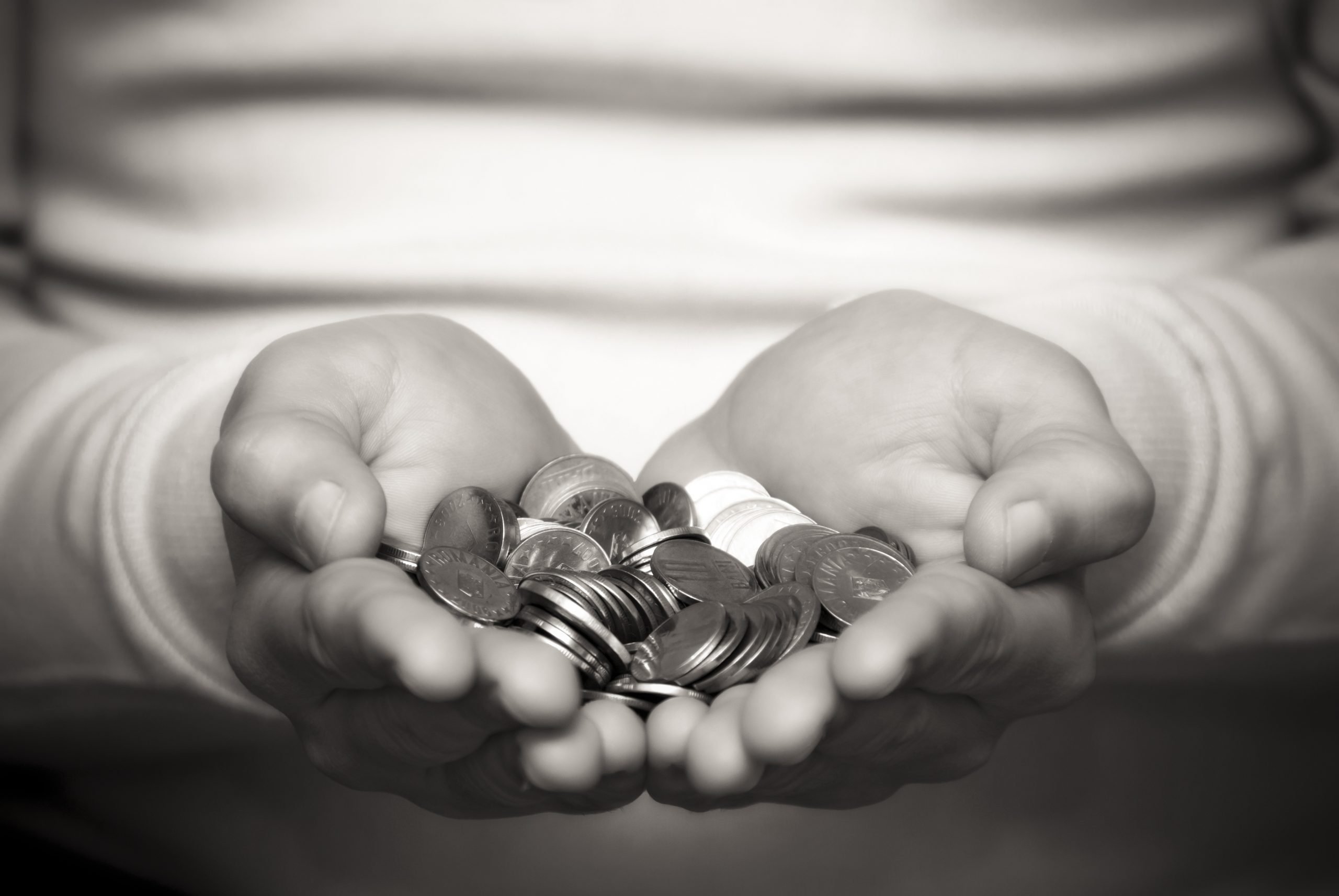 Charities are wondering if they will lose out on millions this year. The federal tax deduction for charitable contributions has disappeared because of the recent tax reforms.

The standard federal income tax deduction is now $12,000 – make that $24,000 for a married couple filing jointly. (The amounts rise to $13,600 for a single taxpayer 65 or older and $26,600 for joint filers 65 and older.) With these huge standard deductions, middle-class households now have far less incentive to itemize. If they elect not to itemize, there will be no tax advantage in making a charitable gift – unless that gift is large enough to send their total itemized deductions north of these respective thresholds.

Charities and non-profit organizations are justifiably worried about this. Their biggest donors – corporations, long-established private foundations, and federal and state grant agencies – may sustain or even boost their level of giving in view of the 2018 tax reforms. Individual donors, on the other hand, may lose motivation. Given the choice between below-the-line deductions and the standard deduction, the standard deduction could easily win out.

Certainly, households will still make charitable donations this year. The question is: to what degree? Will they reduce the amounts of the annual gifts they have made for years?

Whether they do or not, charities and non-profits may strengthen their appeals to businesses for help. The 2018 tax reforms lowered the corporate tax rate to 21% and positioned mid-sized corporations to reap the biggest savings. Some of those savings could be poured back into communities.

Charitable IRA gifts can still be made. Retirees who own traditional IRAs have the chance to make significant contributions to charities and non-profits in a way that will help them fulfill their yearly Required Minimum Distributions (RMDs).

For some wealthy traditional IRA owners, an RMD is a bother. They may not really need the income, the income is fully taxable, and if the RMD is large enough, it could put them into a higher tax bracket. A Qualified Charitable Distribution (QCD) may be a good move in this situation, and many charities are encouraging it.

A QCD works like this: a traditional IRA owner earmarks up to $100,000 in assets from the IRA for a transfer to a qualified charity or non-profit organization. As a perk for the substantial charitable gift, the Internal Revenue Service lets the donor count the amount of the gift toward his or her RMD for that year. The transfer of the assets is tax free, and the gifted amount is not added to the donor’s adjusted gross income (whereas an ordinary RMD would be).

The tax benefits of this gift apply even if the giver does not itemize. Yes, a traditional IRA owner older than 70½ may make a QCD of up to $100,000 this year and still take his or her $13,600 standard federal income tax deduction. (Roth IRAs never require RMDs from the original owner and qualified withdrawals from them are not taxed, so QCDs from Roth IRAs are a moot point.)

Smaller gifts can still be made in a way that may be tax effective. A household can try bunching its charitable gifts every second, third, fourth, or fifth year to amass enough itemized deductions to write off more than the standard deduction. That is, make many charitable gifts one year, and perhaps none for 1-4 years after that.

Even taxpayers who refrain from itemizing may be attracted to the potential of a donor-advised fund. Essentially, this amounts to an individual’s personal charitable savings account, with the money or securities inside it one day going to a qualified non-profit organization. Taxpayers use DAFs as a vehicle to gift highly appreciated securities to charity – when they make that gift, they are able to deduct the full market value of those securities from their taxable income for the particular year and avoid the capital gains tax they would pay if they simply sold the shares.

Charities will be challenged to meet fundraising goals this year. Make no mistake. Perhaps that challenge will be met. Creativity among non-profits, donors, and the tax professionals who interact with them may make 2018 a better year for giving than anticipated.