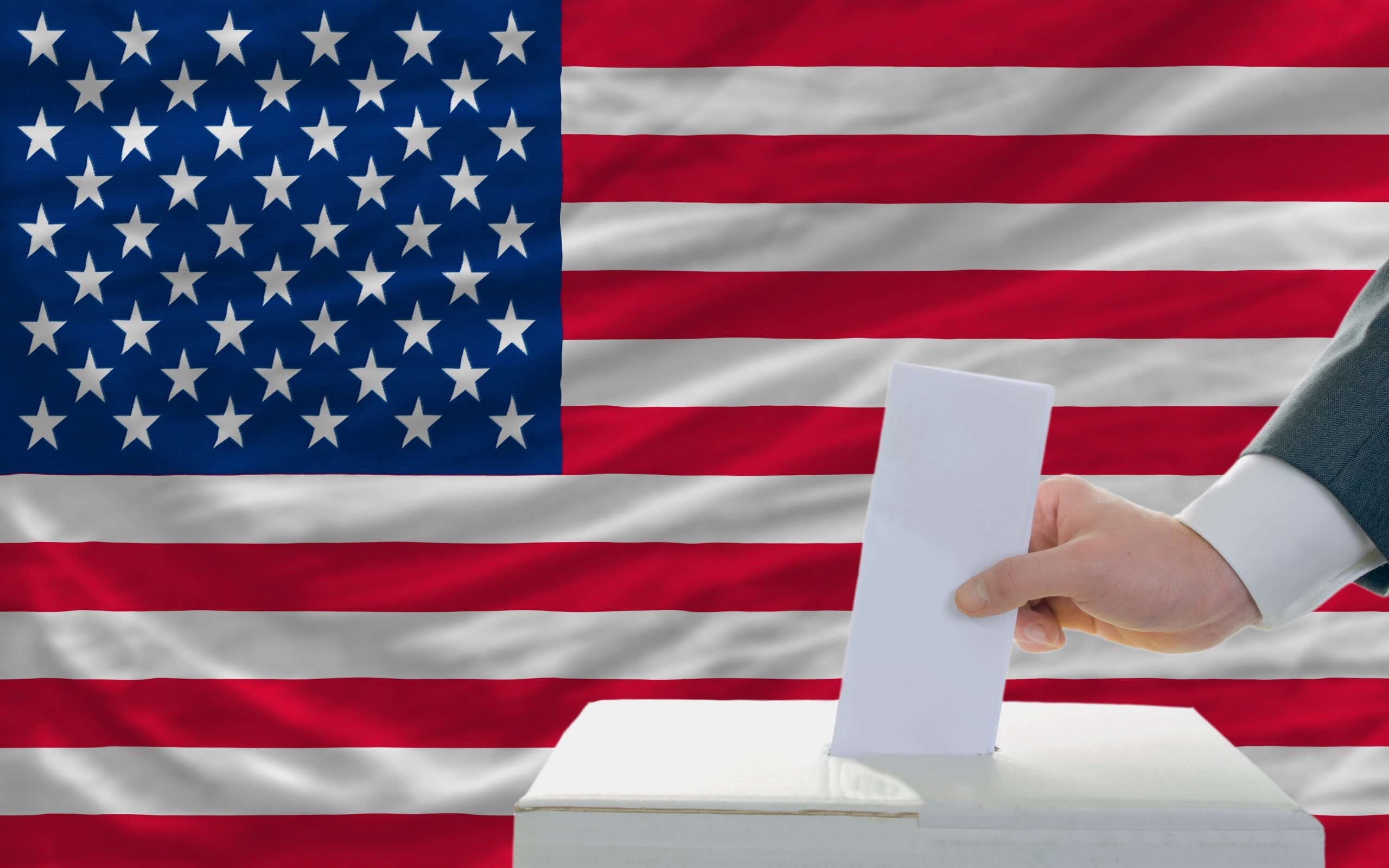 What Will the Election Do to the Market?

Wall Street has had a rather calm summer. How about fall? Will volatility increase before and after Election Day?

So far, the market is performing roughly in line with historical patterns. In 19 of the prior 22 presidential election years, the S&P 500 advanced from June through October. The median gain for the index during that 5-month period: 4.1%.

During those 22 election years, the S&P averaged a gain of 1.5% in June, 1.9% in July, and 3.0% in August. This year, the S&P rose 0.1% in June and rallied 3.6% in July; it is up slightly for the month as August draws to a close. An August gain would represent its sixth straight monthly advance.

In past election years, July & August have been the most volatile months. The yearly standard deviation for the S&P averaged 18.6% during the past 22 election years, but volatility averaged 28.8% in July and 30.3% in August of those 22 years. (These July and August numbers, however, are a bit distorted as a result of the wild market turbulence of 1932. In that year, the S&P gained 55.7%.)

Whoever wins the election, the status quo will likely remain on Capitol Hill. As a Morgan Stanley report commented in July, “Current evidence suggests the U.S. elections in November won’t yield outcomes that substantially change market fundamentals.” Morgan Stanley analysts foresee Clinton winning the election and Republicans retaining their majority in the House of Representatives. In that scenario, Clinton wins, but her administration has difficulty enacting any of its planned reforms.

If the Republicans lose control of the House or Trump wins, Wall Street could see some pronounced short-term volatility, which is also an outcome that could possibly affect market fundamentals. Even if one candidate or the other wins by a landslide, their most ambitious proposals may never get off the ground. As Morgan Stanley asserts, “attempts by Clinton or Trump to exercise transformative power domestically will be stunted” by a lack of support in Congress.

Should stocks rollercoaster before or after Election Day, keep calm. Any disturbance may be short-term, and your investing and retirement saving effort is decidedly long-term. The election is a big event, but earnings, central bank monetary policy, and macroeconomic factors may have a much bigger impact on the markets this fall.