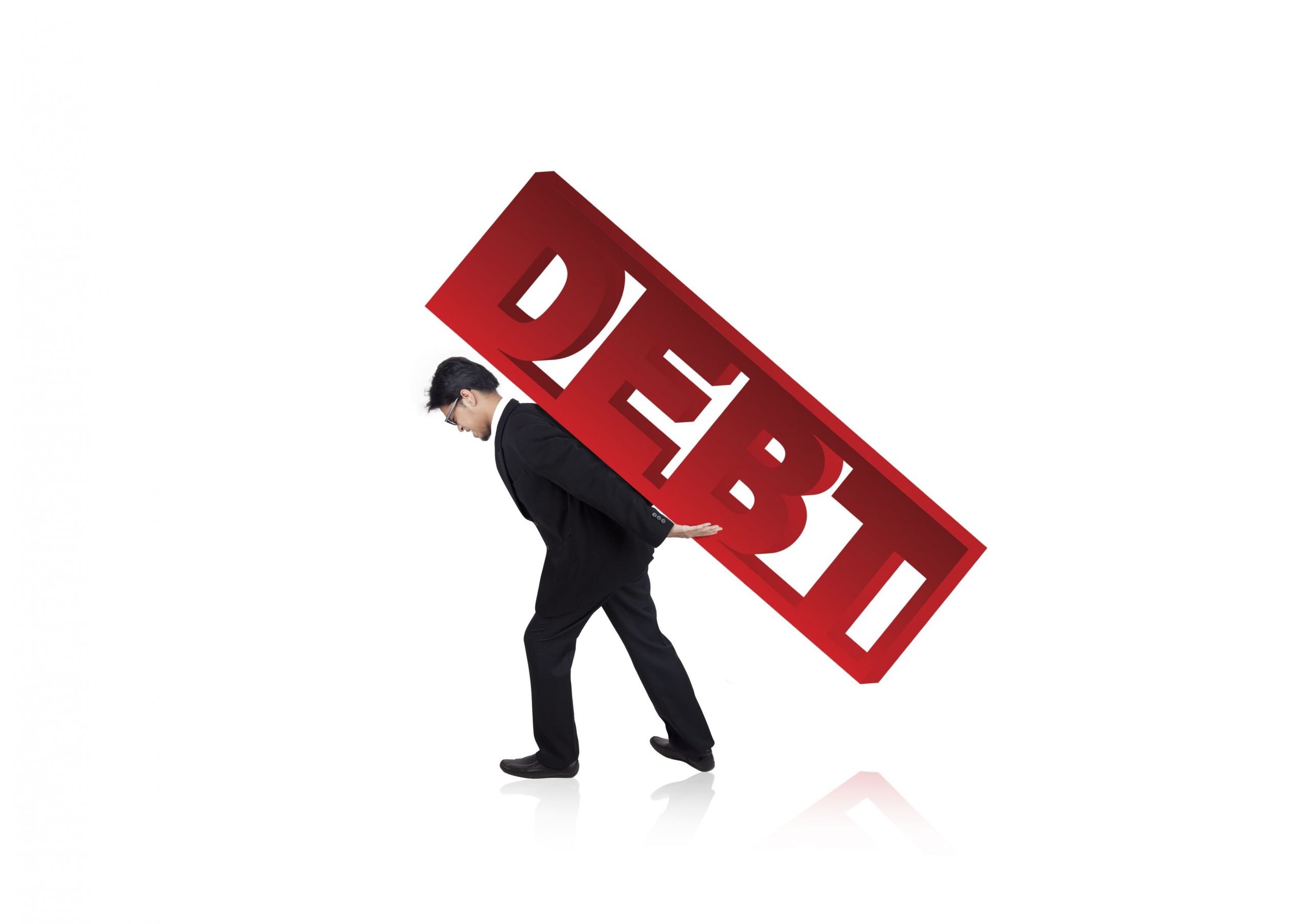 Will Debt Spoil Too Many Retirements?

The key points of retirement planning are easily stated. Start saving and investing early in life. Save and invest consistently. Avoid drawing down your savings along the way. Another possible point for that list: pay off as much debt as you can before your “second act” begins.

Some baby boomers risk paying themselves last. Thanks to lingering mortgage, credit card, and student loan debt, they are challenged to make financial progress in the years before and after retiring.

More than 40% of households headed by people 65-74 shoulder home loan debt. That figure comes from the Federal Reserve’s Survey of Consumer Finances; the 2013 edition is the latest available. In 1992, less than 20% of Americans in this age group owed money on a mortgage. Some seniors see no real disadvantage in assuming and retiring with a mortgage; tax breaks are available, interest rates are low, and rather than pay cash for a home, they can arrange a loan and use their savings on other things. Money owed is still money owed, though, and owning a home free and clear in retirement is a great feeling.

Paying with plastic too often can also exert a drag on retirement. Personal finance website ValuePenguin notes that the average U.S. household headed by 55- to 64-year-olds now carries $8,158 in credit card debt. As for households headed by those aged 65-69, they owe an average of $6,876 on credit cards.

According to the latest Weekly Rate Report at CreditCards.com, the average APR on a credit card right now is 16.15%. How many investments regularly return 16% a year? What bank account earns that kind of interest? If a retiree’s consumer debt is increasing at a rate that his or her investments and deposit accounts cannot match, financial pain could be in the cards.

Education debt is increasing. Older Americans are dealing with student loans – their own and those of their adult children – to alarming degree. In all 50 states, the population of people 60 and older with student debt has grown by at least 20% since 2012. That finding from the Consumer Financial Protection Bureau may be understating the depth of the crisis, which may have its roots in the Great Recession. Fair Isaac Corporation (FICO) says that between 2006-16, the number of Americans aged 65 and older with outstanding education loans has tripled.

Just what kind of financial burden are these loans imposing? According to FICO, the average 65-or-older student loan borrower is dealing with a balance of $28,268. That is up 40% from the average balance in 2006.

How can pre-retirees and retirees address such debts? One way might be to reduce household expenses and apply the money not spent to debt. Financial assistance for adult children may need to end. Retiring later could also be a good move – income is the primary resource for fighting debt, and the more income earned, the more financial power a senior has to pay debts off.