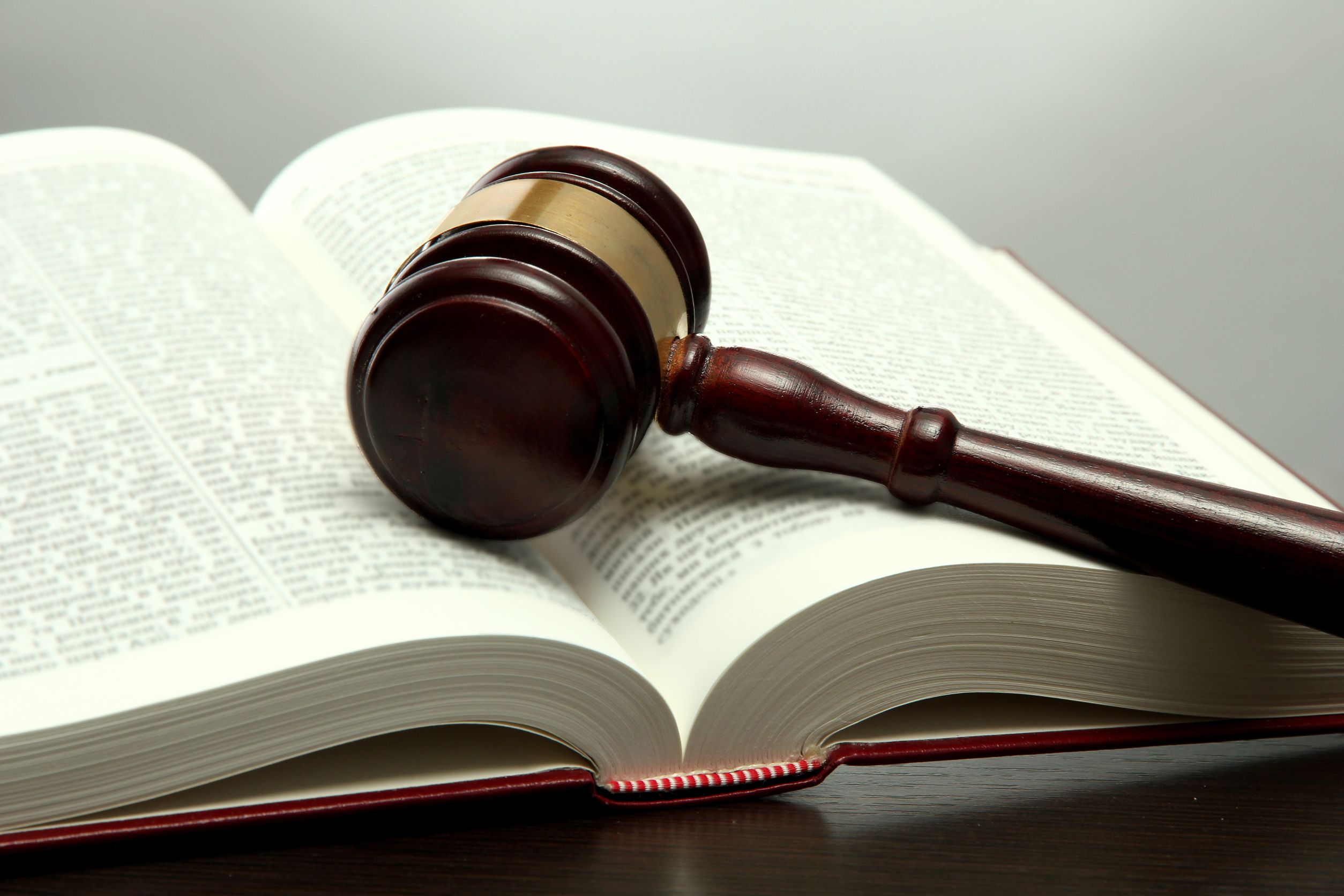 What if capital gains were indexed to inflation?

Recently, President Trump and Secretary of the Treasury Steven Mnuchin both voiced their support for an intriguing idea: the indexing of capital gains.

The idea is not new; President George H.W. Bush’s administration briefly considered it in the early 1990s. It is certainly appealing, especially for wealthy investors. (More than 75% of Americans who pay capital gains taxes earn $1 million or more annually.) Secretary Mnuchin has claimed that this change could be made via an executive order or a new Treasury rule. How would it alter the capital gains tax picture?

Capital gains tax rates would not change, just the determination of cost basis. That alone could hand investors a big tax break.

The cost basis is the amount that an investor originally pays to acquire an asset. Capital gains = sale price of the asset – cost basis + expenses. If capital gains were indexed, the cost basis would be adjusted upward with time.

Chances for arbitrage could also emerge. An investor could purchase a capital asset using debt, positioning themselves for a tax deduction. The investor could then hold onto that asset for at least a year, sell it and pay nothing or next to nothing in capital gains tax, and yet claim a tax break from the interest on the loan.

This would be no small change. Adherents of the idea cite its fairness, saying inflation should be factored into the calculation of investment gains. Detractors point to its potential for swelling the federal deficit: the Penn Wharton Budget Model projects that the alteration would cost taxpayers $102 billion across the next ten years, with 63% of the tax benefits going to just the top 0.1% of earners. Brokerages, investment funds, and real estate investment trusts (REITs) might challenge the rule change with lawsuits, as it could affect a portion of their income generation and their favorable status under the Internal Revenue Code.

The conversation on this topic will no doubt continue, and high net worth investors will want to keep track of it in the near term.