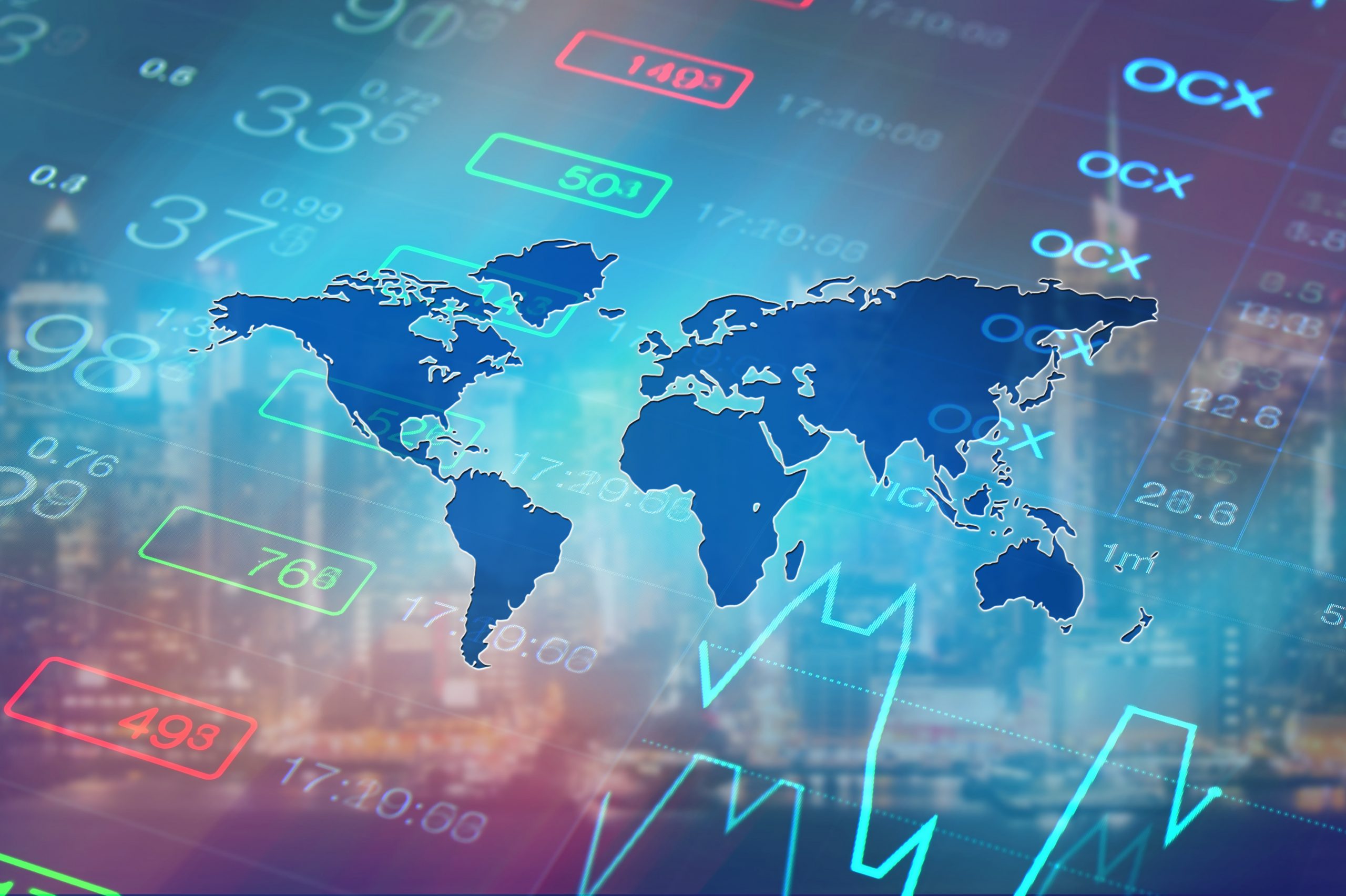 Ukraine, Inflation, and the Economics of Uncertainty

By The ARGI TeamFebruary 22, 2022No Comments

Stock markets don’t like uncertainty. The Russia-Ukraine conflict has unpredictable outcomes, such as the effect on exports of key commodities from those countries. There also exists a very narrow possibility of the conflict spreading into other countries in Europe. New concerns about the impact of the Omicron BA.2 variant, that spreads about 30% greater than the original Omicron variant and that may extend the most recent surge and may lead to a new wave of infections and negatively impact supply chains worldwide.[1]

The Russia-Ukraine Conflict Turns More Severe. Russian President Vladimir Putin’s move to recognize two separatist pro-Moscow regions in Ukraine, and the movement of Russian troops into the “Donetsk People’s Republic” and “Luhansk People’s Republic,” and Putin’s speech on February 21, 2022, all lend credence to the view that the approximately 190,000[4] estimated troops Russia has amassed around Ukraine’s borders are ready to fully invade Ukraine at any moment.

Ukraine’s economy is small, but the conflict with Russia could possess a significant impact on the projected $100 trillion[5] world economy in 2022. Ukraine’s economy is only one-tenth the size of Russia’s economy,[6] and its 41 million (estimated) citizens form a population that is approximately 28% the population of Russia. For comparison, Russia has a similar size national economy to Spain. Russia’s national GDP is less than 7% the size of the United States. Compared to major economies in Europe, Russia’s economy is less than one-fourth the size of Germany and France’s combined economies.[7]

However, Ukraine’s export-driven economy plays a major role in commodity prices. Ukraine exports mainly steel, coal, fuel, and petroleum products, as well as grains like barley, corn, and wheat.[8] As a large exporter of grain Ukraine has often been called the “breadbasket of Europe.”[9] Historically, Ukraine has exported most of its products to Russia and the former Soviet-bloc countries, but by 2020 nearly 43% of Ukraine’s exports went to Europe, and only 6% to Russia.[10]

Ukraine’s 2021 land reforms promise even more production of food from its fertile soils.[15] Ukraine has a potential arable land market almost the size of California. Ukraine’s flat plain is increasingly important, given the average annual decline of 12 million hectares of land worldwide due to drought and desertification.[16]

Concerns Over Russia’s Natural Gas Exports to Europe. If the Ukraine crisis results in supply disruptions of natural gas from Russia to Europe, few options exist to quickly replace the loss of fuel. Already Germany has suspended the fifth major natural gas pipeline into Europe, Nord Stream 2, due to Russia’s actions.[17] Russia supplies 38% of Europe’s natural gas.[18] If further conflict interferes with natural gas transmission, business operations could be suspended temporarily.[19] Europe’s increased demand and low inventories could bring even dramatically higher gas prices to consumers.[20] Natural gas prices in the U.S. are already up 28% in 2022[21]  and the increased liquified natural gas exports to Europe from the U.S. has resulted in higher natural gas and electricity prices in much of the U.S. About 40% of U.S. electricity is generated from natural gas.[22]

Higher Commodity Prices Likely if the Invasion of Ukraine Proceeds. Higher commodity prices, a key factor in driving inflation rates higher worldwide this year, have already occurred for many commodities in recent weeks, and more price increases may result in 2022 should Russia undertake a further invasion of Ukraine.

Commodity-Driven Price Inflation, Combined with Supply-Demand Imbalances, Can Fuel Inflation Even Higher as the Russia-Ukraine Conflict Progresses. In 2021 and 2022 dramatic increases have occurred in certain commodity prices, as the demand for goods in the U.S. and in Europe has increased. This is largely due to fiscal stimuli, and pandemic related lack of expenditures on certain services causing supply constraints due to temporary factory shutdowns[30] in some parts of the world.

The combination of the above drive prices for goods higher. In early February 2022, the European Commission (EC) predicted that inflation for countries that use the Euro would rise to 4.8% year-over-year for the first quarter of 2022.[31] It’s likely this EC forecast, and that inflation will peak in the first quarter of 2022 will be revised upward and the time frame extended further again.

The most referenced gauge of inflation, the U.S. Consumer Price Index for Urban Areas (CPI-U), in the United States, rose 7.5% as of January 2022 from a year prior.[32] One analyst projects inflation could possibly rise to 10% in the U.S. because of the Russia-Ukraine conflict.[33]

In Summary.  Inflation may run hotter and longer than expected in 2022, but some relief should occur by 2023. As in past inflationary periods and absent a severe negative economic shock, U.S. interest rates may rise and place increased pressures on selected stock market valuations over the next year.