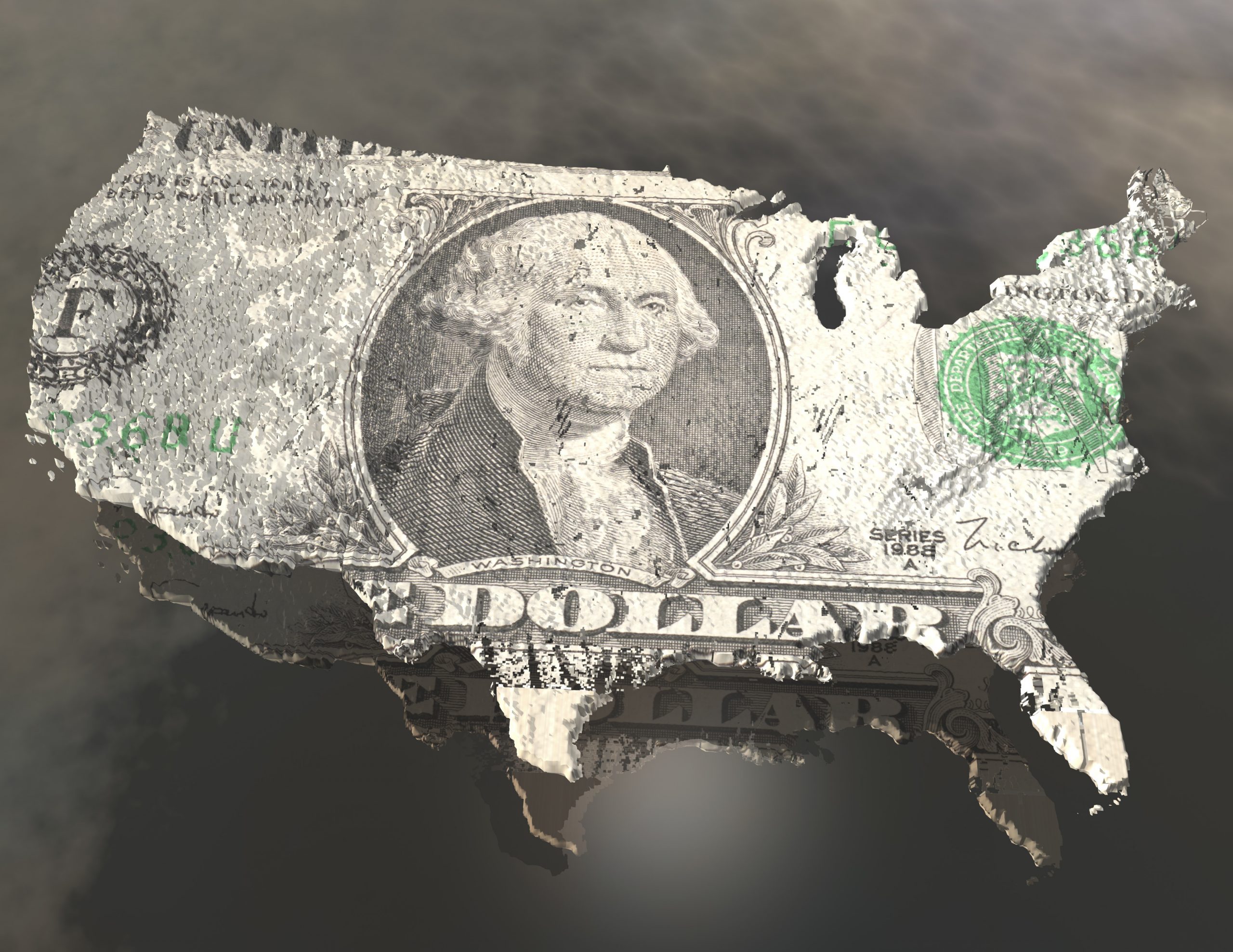 Hillary Clinton & Donald Trump have big plans for America. How might their proposed federal budgets impact the federal deficit and the national debt?

Any discussion of this must proceed from a fundamental understanding: regardless of who wins the election, the Congressional Budget Office estimates that the deficit will near $800 billion in 2020.

Hillary Clinton’s budget would boost health, education, & infrastructure spending. It would increase Affordable Care Act subsidies; resolve the “family glitch,” making some households ineligible for such credits; and eliminate the “Cadillac tax” on “high-cost,” employer-sponsored health plans. It would direct grants to states, so that students whose parents earn less than $85,000 a year could attend public universities in their home states for free. (That threshold would incrementally rise to $125,000 within four years of implementation.) Another $275 billion (or more) would be spent on projects to rebuild highways and bridges.

To help cover the increased expenditures resulting from the proposals in her budget, Clinton would utilize the 3.8% investment surtax, which is currently levied on incomes greater than $200,000 or $250,000 for individuals and couples, respectively, and apply it to pass-through business income as well. Thus, this surtax would not only be implemented to eligible households, but also to limited partners, members of LLCs and owners of S-corporations. In addition, owners of CPA firms, law firms, consulting firms and other professional services businesses would face payroll taxes on their incomes.

Under the Clinton plan, the non-partisan Committee for a Responsible Federal Budget sees the federal government spending $350 billion more on higher education, an additional $300 billion on infrastructure, $300 billion on paid family leave and almost $500 billion on other programs over the next decade. About $1.25 trillion in tax increases would offset this, it projects.

Donald Trump’s budget would also carry out some big changes. As of late August, Trump had not released a greatly detailed budget proposal. He has outlined some moves he would like to make. For one, Trump would do away with the Affordable Care Act. He would also curtail illegal immigration, and, possibly deport millions of undocumented workers. Each of these plans would take $50 billion to accomplish, according to CRFB estimates. Trump says that he would “at least double” what Clinton proposes to assign to infrastructure repairs, meaning an expenditure of $500 billion or more. He also seeks to overhaul the Department of Veterans Affairs to make the health care it provides more privatized. That could cost about $500 billion.

Tax reform is high on Trump’s agenda: he proposes eliminating the estate tax, capping the corporate income tax at 15%, and raising the standard deduction to $25,000 for single filers and $50,000 for joint filers. These tax reforms would reduce federal government revenue by around $9.25 trillion over the next decade, the CRFB projects.

How could these budget ideas impact the federal deficit over the next 10 years? The CRFB analyzed each candidate’s proposals this summer and made calculations based on CBO forecasts of cumulative GDP from 2017-2026. The CRFB notes that if the status quo simply continued, federal revenues would run 4.0% less than federal spending across the next decade. Under Clinton’s proposals, the gap would be 4.1%; under Trump’s proposals, it would be 9.0%.

In terms of reducing the debt, both Trump and Clinton may be promising more than they can deliver. CRFB projections show that if Congress implemented Clinton’s major budget proposals, the federal government would have to reduce overall spending 6-15%, raise marginal tax rates 3.5-8.5%, ramp up real GDP growth 35-125%, or, possibly, even use these moves in tandem to keep the national debt from rising further.

Trump has volunteered a radical idea to attack the debt: a haircut for owners of Treasuries. Institutional investors would redeem Treasuries at less than their face value. So would individual investors, including seniors and retirement savers. Economists have roundly criticized this suggestion.

In the future, these budget proposals may be greatly amended. Any politician makes compromises in pursuit of a legislative goal, and the politician who becomes our next president will, undoubtedly, make or accept compromises when it comes to his or her envisioned budget.