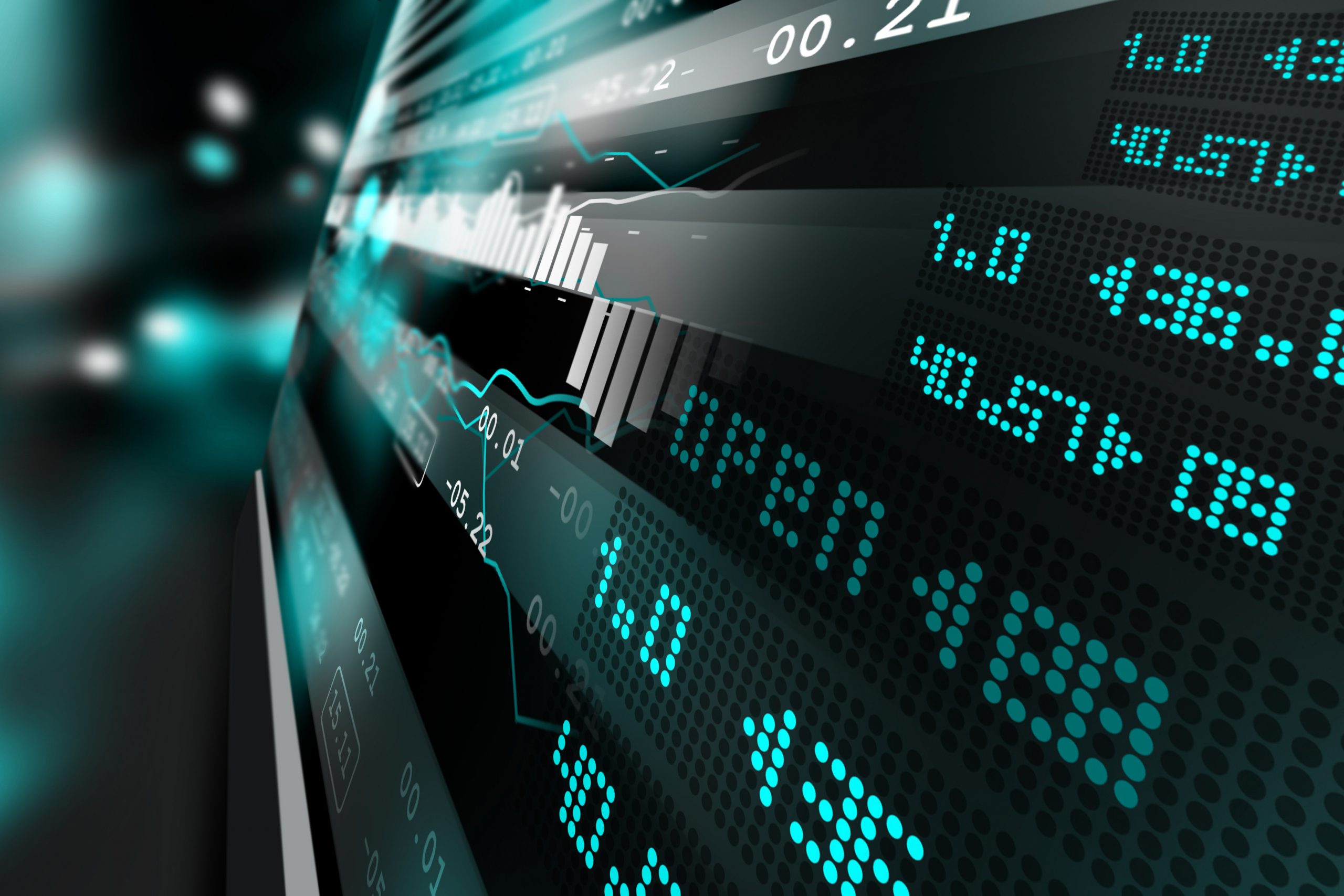 By The ARGI TeamFebruary 5, 2020No Comments

Where were you on March 9, 2009? Do you remember the headwinds hitting Wall Street then? When the closing bell rang at the New York Stock Exchange that Monday afternoon, it marked the end of another down day for equities. Just hours earlier, the Wall Street Journal had asked: “How Low Can Stocks Go?”

The Standard & Poor’s 500 stock index answered that question by sinking to 676.53, even with mergers and acquisitions making headlines. The index was under 700 for the first time since 1996. The Dow Jones Industrial Average tumbled to a closing low of 6,547.05.

To quote Dickens, “It was the best of times, it was the worst of times.” It was the bottom of the bear market – and it was also the best time, in a generation, to buy stocks.

The next day, a rally began. Buoyed by news of one major bank announcing a return to profitability and another stating it would refrain from further government bailouts, the Dow rose 597 points for the week ending on March 16, 2009. On March 26, the Dow settled at 7,924.56, more than 20% above its March 9 settlement. The bull market was back.

This bull market might well continue. Should the bull market keep rolling along, it may reach yet another milestone in a matter of weeks.

March could mark the bull market’s eleventh year. Making it that far would add to its record length, but it is by no means guaranteed. There is a history of a weaker market during January of an election year. Could this lead to a correction? Perhaps, but a correction is not necessarily the end of the bull market. In fact, such a correction would not be the first for this specific bull market.

The gains of the current bull market did not come without turbulence, and stocks in no way turned into a “sure thing.” The risk inherent in the market is still substantial along with the potential for loss. The lesson this long bull market has taught is simply that the bad times in the stock market are worth enduring. Good times may replace those bad times more swiftly than anyone can anticipate.