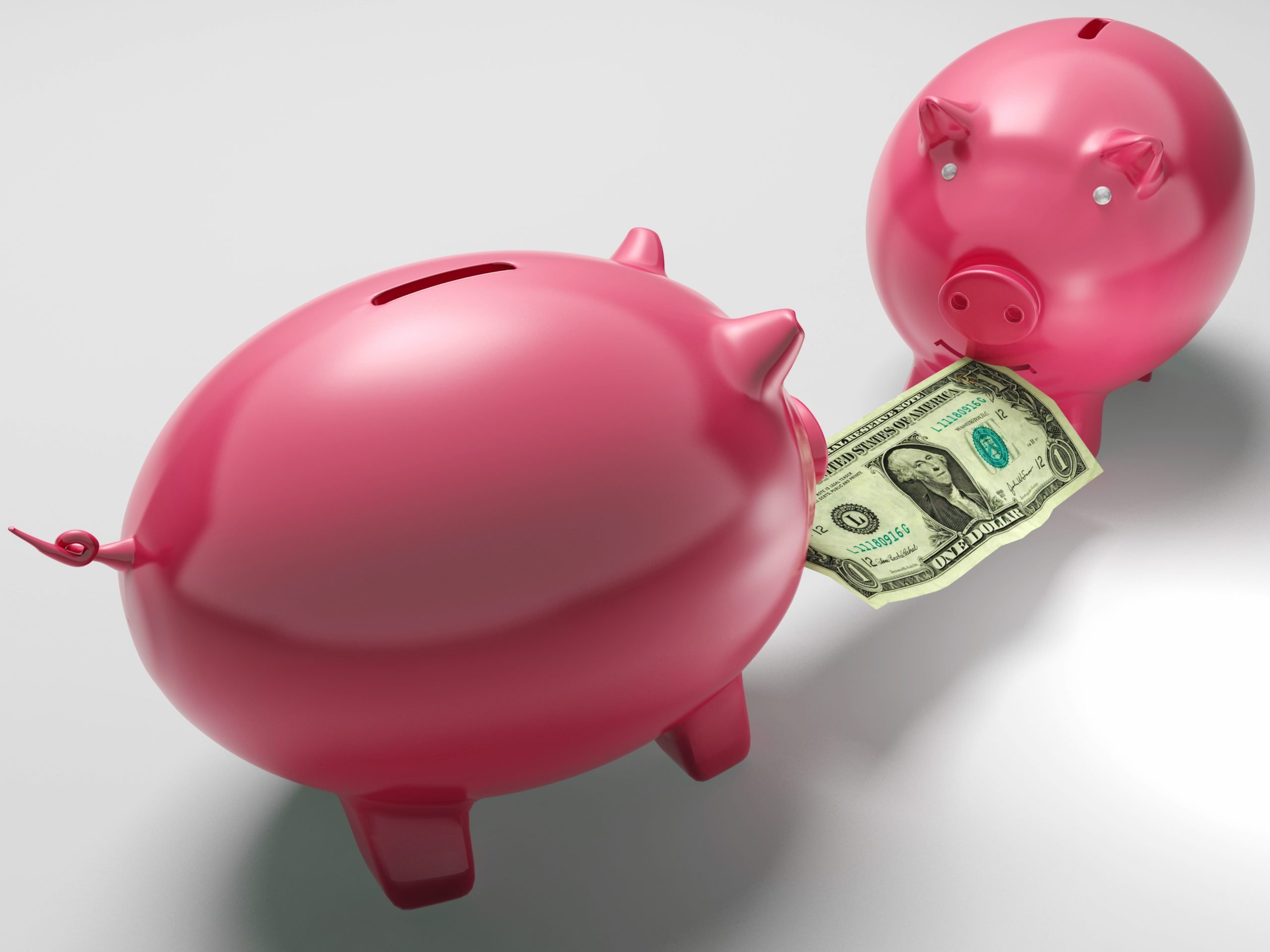 IRAs can be an important tool in your retirement savings belt, and whichever you choose to open could have a significant impact on how those accounts might grow.

IRAs, or Individual Retirement Accounts, are investment vehicles used to help save money for retirement. There are two different types of IRAs: traditional and Roth. Traditional IRAs, created in 1974, are owned by roughly 35.1 million U.S. households. And Roth IRAs, created as part of the Taxpayer Relief Act in 1997, are owned by nearly 24.9 million households.

Both kinds of IRAs share many similarities, and yet, each is quite different. Let’s take a closer look.

Up to certain limits, traditional IRAs allow individuals to make tax-deductible contributions into the retirement account. Distributions from traditional IRAs are taxed as ordinary income, and if taken before age 59½, may be subject to a 10% federal income tax penalty. For individuals covered by a retirement plan at work, the deduction for a traditional IRA in 2019 has been phased out for incomes between $103,000 and $123,000 for married couples filing jointly and between $64,000 and $74,000 for single filers.

In addition to contribution and distribution rules, there are limits on how much can be contributed to either IRA. In fact, these limits apply to any combination of IRAs; that is, workers cannot put more than $6,000 per year into their Roth and traditional IRAs combined. So, if a worker contributed $3,500 in a given year into a traditional IRA, contributions to a Roth IRA would be limited to $2,500 in that same year.

If you meet the income requirements, both traditional and Roth IRAs can play a part in your retirement plans. And once you’ve figured out which will work better for you, only one task remains: opening an account.