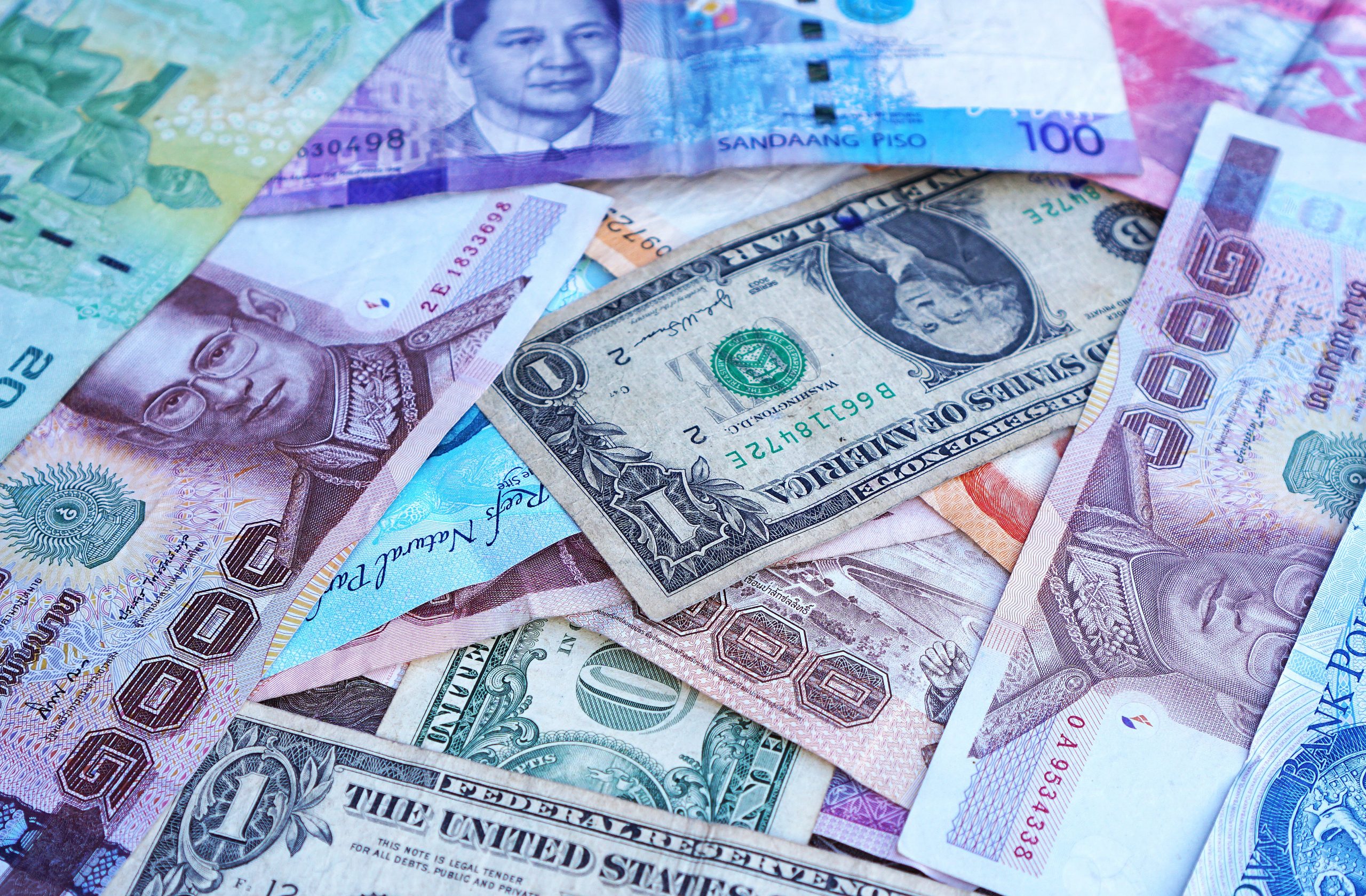 Could a Trade War Soon Start?

What if America taxes imported aluminum and steel? If it does, will other countries impose taxes in response, and what might that mean for the U.S. economy?

Conversations about tariffs and trade wars have been prevalent in the news stream lately. If a trade war does begin in 2018, it is worth considering the potential implications. In the scenario that could unfold, excise taxes would be placed on imported goods or materials sold to consumers or used by industries in America. These taxes would encourage retailers and manufacturers to buy such goods and materials from U.S. sources.

Two tariffs are already in place. In January, President Trump approved a 30% excise tax for imported solar panels (which will gradually reduce to 15% over four years) and a 20% tariff on the first 1.2 million washing machines imported to the U.S. each year, which rises to 50% after the 1.2 million limit is surpassed.

Foreign steel could be taxed 25%; foreign aluminum, 10%. The White House has proposed such tariffs, with the idea of giving U.S. steel and aluminum producers a major lift and possibly saving some jobs as a byproduct.

The potential downside? If the shift to domestic steel and aluminum happens slowly (or ends up being slight), goods made with steel and aluminum might soon cost more for consumers. Since business capital equipment and the footprints of brick-and-mortar firms involve great quantities of these base metals, companies might also pay more to operate. In the worst-case scenario, the hit to the economy is felt not only in higher consumer prices, but also in layoffs.

Would these two excise taxes on metals come with carve-outs? That question is also in the air. An across-the-board tariff on all steel and aluminum importers would apply not just to China, but also to Canada and other primary trading partners. President Trump has noted that Canada and Mexico – two of the five biggest steel importers to America – could be exempted from steel and aluminum tariffs if current trade agreements are revised.

China’s steel and aluminum shipments to the U.S. respectively account for about 0.01% and 0.03% of its $11 trillion gross domestic product, so such tariffs might only have a token economic impact in that nation. In terms of countries importing steel to America, it ranks eleventh. Even so, China could retaliate, especially if the U.S. imposes other excise taxes on its electronic, plastic, toy, or furniture goods.

The fear is that a trade war could become global in scope. Other nations might selectively impose tariffs of their own on imported goods from this or that major trade partner. While the U.S. might not feel economic headwinds from such excise taxes on its exports, the story might be different for nations with manufacturing-centered economies.

Excise taxes on steel and aluminum could provide American suppliers of those base metals with a short-term economic advantage, but a clear protectionist move might also unsettle Wall Street and global investment markets. Economists and investors will have to wait and see how things proceed.