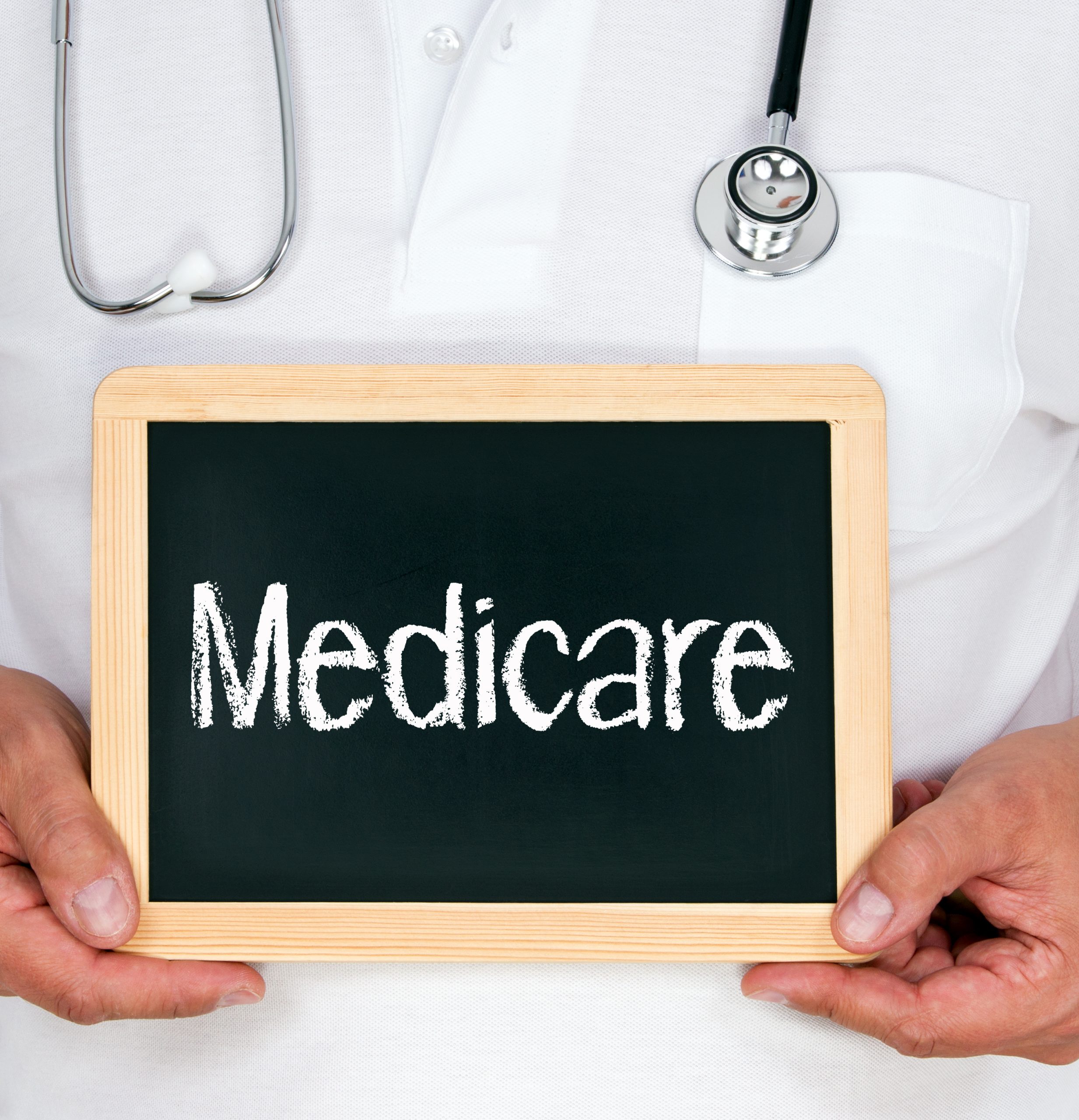 The average Social Security recipient will get a $5 raise next year. Yes, a whopping $5 per month. In 2017, Social Security’s mean monthly benefit is projected to rise – from the current $1,355 – by this scant amount, all because of low yearly inflation measured by the federal government.

Social Security cost-of-living adjustments are tied to changes in the CPI-W. This is a version of the Consumer Price Index that measures inflation for urban wage earners and clerical workers. If that seems a bit incongruous to you, it also does to many senior advocacy groups. They would prefer that these cost-of-living adjustments be based on the CPI-E, a version of the CPI that tracks consumer costs for the elderly.

The CPI-E gives more weight to increases in medical and housing costs than the CPI-W. If Social Security COLAs were linked to the CPI-E, the thinking goes, they might be greater. Data from the Bureau of Labor Statistics backs up this assertion, as healthcare costs alone advanced 5.1% in the 12 months ending in August.

Medicare payments might jump for some seniors. While most Social Security recipients will see all of their 2017 “raise” go toward covering Medicare Part B premiums, some may not.

Those groups could see their Part B premiums rise 22% next year – $149 a month, according to the latest Medicare Trustees Report – unless the federal government acts fast. In late 2015, a large premium increase was reduced when the U.S. Treasury loaned $7 billion to Medicare.

The tiny 2017 Social Security COLA at least beats expectations. Social Security’s Board of Trustees had forecast the mean monthly benefit to rise 0.2% in 2017, not even $3 a month for the average recipient. Monthly Social Security benefits have risen an average of 2.3% per year since 2000, even with no COLAs occurring in 2009, 2010, and 2016.