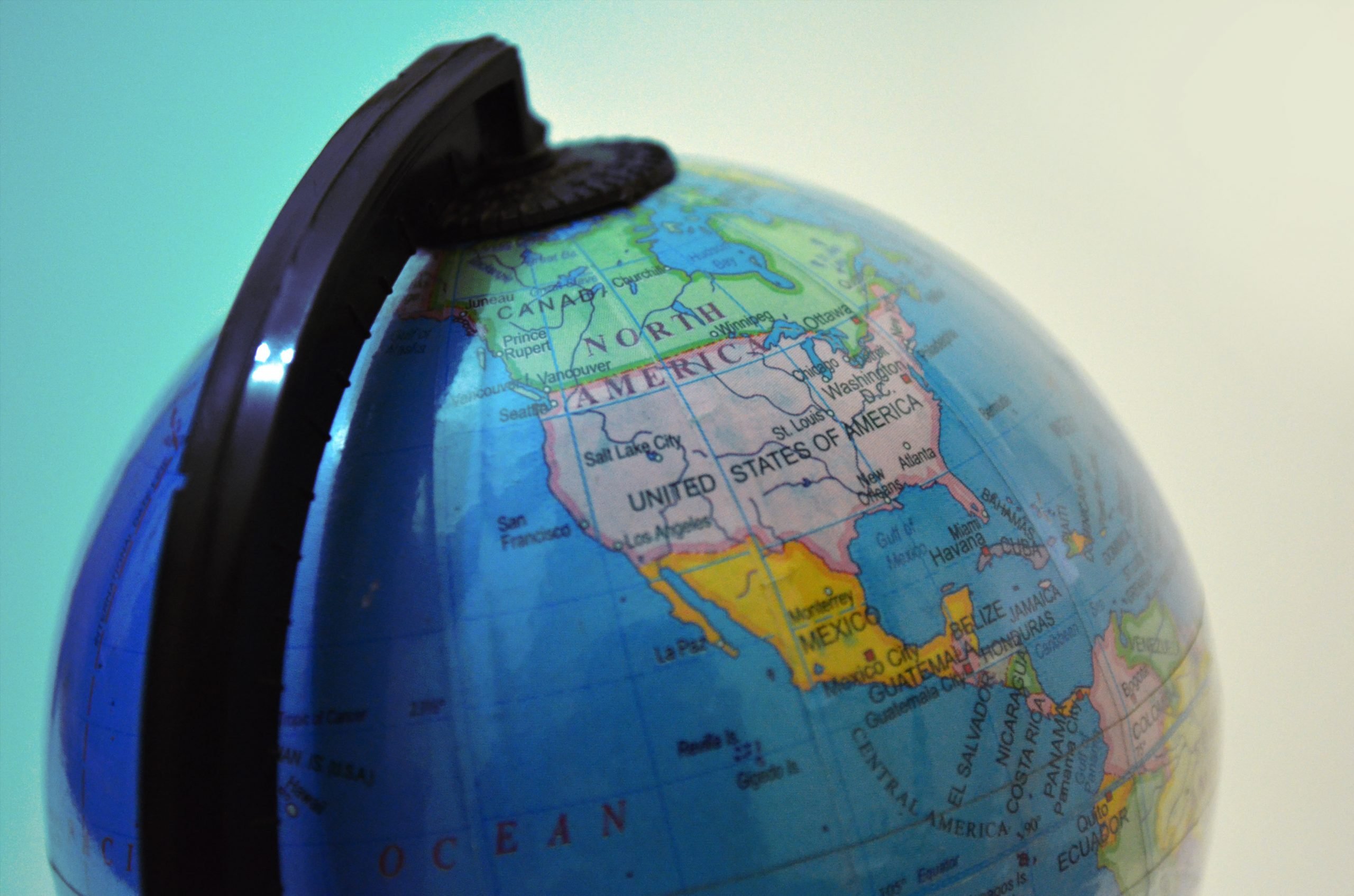 Will the Trans-Pacific Partnership ever be ratified? Should it be?

The Trans-Pacific Partnership is back in the news. A new wave of controversy surrounds this huge trade deal, which has been agreed to, in principle, by 12 nations, but not yet ratified. Its adherents say that it would boost U.S. economic growth. Its detractors say that it would destroy more U.S. manufacturing jobs and doesn’t go far enough to halt environmental abuse.

Australia, Brunei, Canada, Chile, Japan, Malaysia, Mexico, New Zealand, Peru, Singapore, the United States, and Vietnam have all committed to joining the TPP. These 12 countries generate about 40% of the world’s economic growth and about a third of global commerce. At least six of these nations must ratify the TPP in order for it to operate, and two of those six nations must be Japan and the United States. Therein lies the obstacle. Lawmakers in both Japan and the U.S. will certainly debate the merits of the agreement on the way to a 2017 vote, and there is a real possibility the deal could be struck down.

What does the TPP aim to achieve? It would lower taxes on imports and exports – and get rid of them altogether in some instances. It would require other nations to adopt U.S. copyright terms on intellectual property (life of the creator + 70 years), counterattacking the flow of bootleg copies of movies, TV shows, and music plaguing entertainment firms.

While the TPP does seek to remedy issues involving worker rights, climate change, overfishing, and the illegal killing and sale of exotic animals, it also gives private companies the opportunity to sue foreign governments. A privately held firm based in one TPP nation could, potentially, sue a government of another TPP nation if it felt that nation’s environmental laws had hurt its profits or caused it financial losses.

The Obama administration has championed the TPP for years. After President Obama leaves office, it may be that his successor will not support it at all.

Donald Trump has called it a “terrible deal” that would constitute a “death blow” for the U.S. manufacturing sector. Hillary Clinton – who at first supported the TPP when she was Secretary of State – no longer supports the pact.

Detractors of NAFTA see NAFTA all over again in the TPP. Unions, including the AFL-CIO, see the deal siphoning away U.S. jobs overseas. Environmental groups, like the Sierra Club, say it isn’t green enough. Advocates for online freedom and global health care have voiced their disapproval with TPP regulations. There is strong opposition to the TPP in our Congress and in Japan’s legislature.

What does China think of the TPP? It has stayed on the sidelines during the agreement’s evolution. China already has free trade pacts in place with most TPP member nations, so it doesn’t really need to become a TPP member.

In fact, the TPP can be considered a retort to China’s own long-planned, multilateral trade deal, the Regional Comprehensive Economic Partnership (RCEP). If enacted, the RCEP would position China as the economic kingpin in a free trade alliance of many Asian nations. The U.S. has not been invited to join the RCEP.

Is the TPP doomed? The odds of its passage in Congress may be lengthening. “Fast track” legislation intended to usher in that passage fell through earlier this year. Approval in the waning months of the Obama administration appears to be a longshot. This summer, Democrats nearly attached language opposing the TPP to their 2016 presidential campaign platform, and Republicans approved a platform statement opposing votes on major trade deals “in a Lame Duck Congress.” It appears it may be “now or never” for the TPP, and, after 2016, there is a real chance this long-envisioned trade pact may never get off the ground.