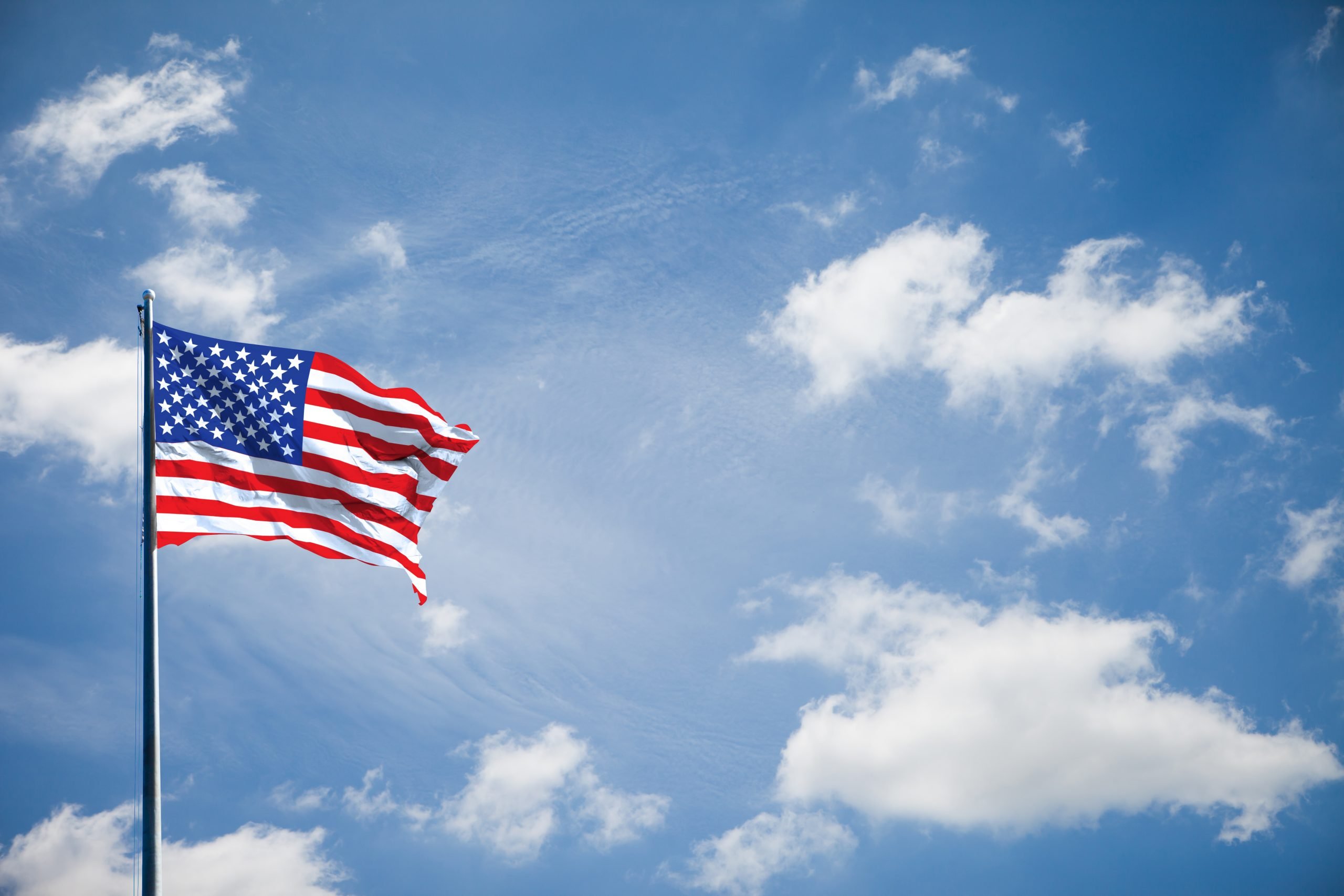 As an investor, you know that past performance is no guarantee of future success. Expanding that truth, history has no bearing on the future of Wall Street. That said, stock market historians have repeatedly analyzed market behavior in presidential election years, and what stocks do when different parties hold the reins of power in Washington. They have noticed some interesting patterns through the years, which may or may not prove true for 2016.

Do stocks really go through an “election cycle” every four years? The numbers really don’t point to any kind of pattern. (Some analysts contend that stocks follow a common pattern during an election year; more about that in a bit.)

In price return terms, the S&P 500 has gained an average of 6.1% in election years, going back to 1948, compared to 8.8% in any given year. The index has posted a yearly gain in 76% of presidential election years starting in 1948, however, as opposed to 71% in other years. Of course, much of this performance could be chalked up to macroeconomic factors having nothing to do with a presidential race.

Many election years have seen solid advances for the small caps. The average price return of the Russell 2000 is 10.9% in election years going back to 1980, with a yearly gain occurring 78% of the time.

Do stocks respond if a particular party has control of Congress? A little data from InvesTech Research will help to answer that.

InvesTech studied S&P 500 yearly returns since 1928 and found that the S&P returned an average of 16.9% in the two years after a presidential election when the White House and Congress were controlled by the same party. In the 2-year stretches after a presidential election, when Congress was controlled by the party that didn’t occupy the White House, the price return of the S&P averaged 15.6%. When control of Congress was split – regardless of who was President – the S&P only returned an average of 5.5% in those 2-year periods.

Could stock market performance actually influence the election? An InvesTech analysis seems to draw a correlation, however mysterious, between S&P 500 performance and whether the incumbent party retains control of the White House.

There have been 22 presidential elections since 1928. In those 22 years, the incumbent party won the White House 86% of the time when the S&P advanced during the three months preceding Election Day. When the S&P lost ground in the three months prior to the election, the incumbent party lost the White House 88% of the time. Of course, other factors may have been considerably more influential in these elections, such as a given president’s approval rating and the unemployment rate.2

Annual returns aside, is there a mini-cycle that hits stocks in the typical election year? Some analysts insist so, with the cycle unfolding like this: stocks gain momentum during primary season, rally strongly as the presumptive nominees appear and party conventions occur, and then go sideways or south in November and December.

There might be something to this assertion, at least in terms of S&P 500 performance. A FactSet/Wall Street Journal analysis shows that, in election years starting in 1980, the S&P has advanced an average of 4.9% in the period between when a presumptive nominee is declared and Election Day. After Election Day in these nine years, it declined about half a percent on average.

How much weight does history ultimately hold? Perhaps not much. It is intriguing, and some analysts would instruct you to pay more attention to it rather than less. Historical “norms” are easily upended, though. Take 2008, the election year that brought us a bear market disaster. The year 2000 also brought an S&P 500 loss. While a presidential election undoubtedly affects Wall Street every four years, it is just one of many factors in determining a year’s market performance.