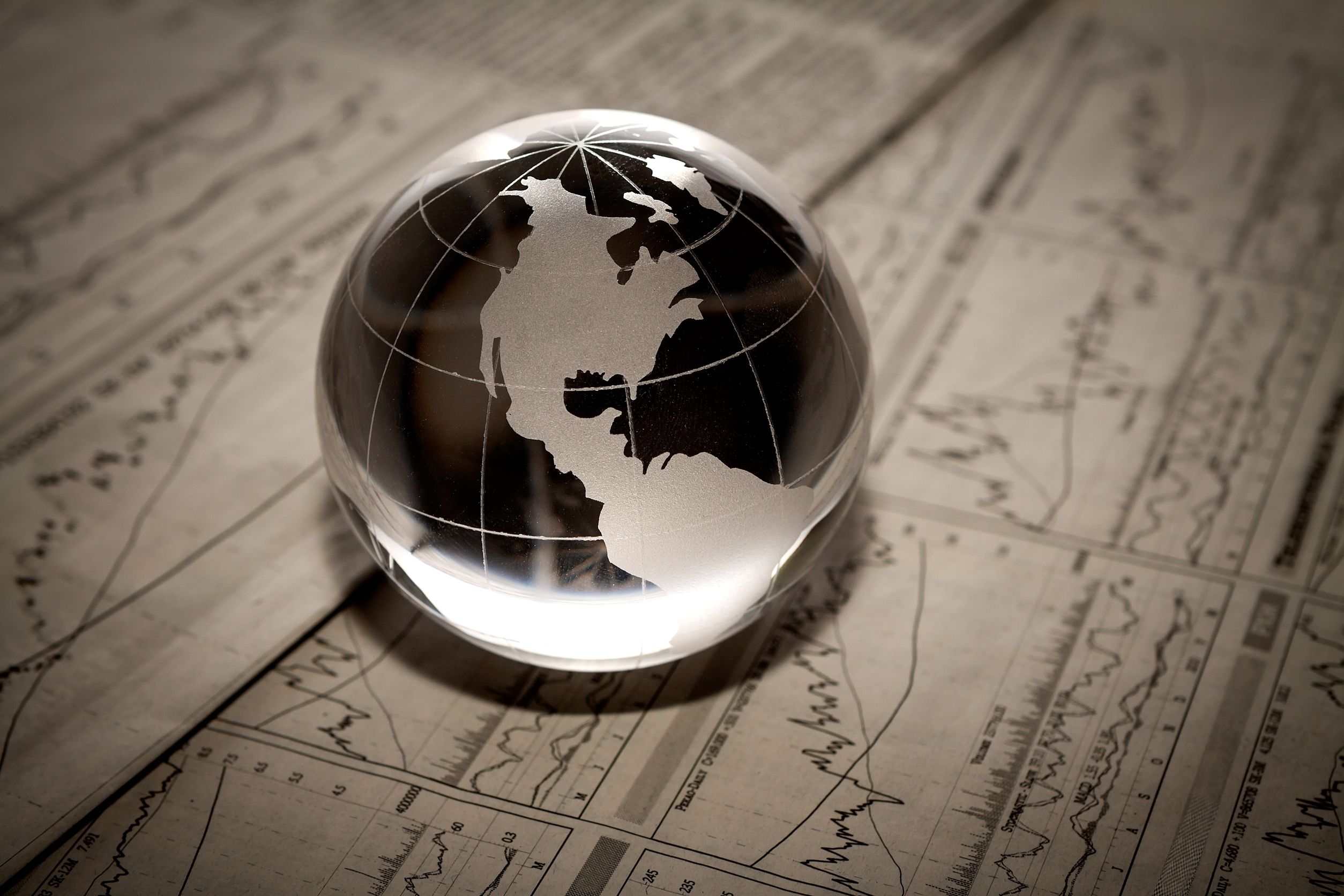 Why You Should Stay Invested Through Tense Times

We have seen some uneasy times lately. Uneasiness impacts the financial markets. When it does, we all need to keep some long-term perspective in mind. Those who race to the sidelines and exit equities may regret the choice when crises pass.

Wall Street loves calm. Traders literally want “business as usual,” every day. If breaking news disrupts that calm, it can rattle the market – but every investor must realize that these disruptive events are exceptions to the norm. (If the major Wall Street indices rollercoastered dramatically every day, who would invest in stocks to begin with?)

History shows how the market has bounced back in the past. You probably know the old financial industry saying: past performance is no guarantee of future results. That is certainly true, but it is also true that the major indices have staged some impressive recoveries when confronted with turbulence.

We do not need to look back very far to see some of this resilience. In May, the S&P 500 posted a single-day loss of 1.8%. Just three market days later, 85% of that loss had been recovered. Remember the stunning Brexit vote in the United Kingdom? The S&P fell 5.3% in the two trading days after that news broke. It took about a week to gain all of that back.

When China startlingly devalued the yuan in August 2015, there was a true correction in the S&P; it lost 11%. In roughly two months, it was back at its former level.

Looking back further, we can be encouraged by how stocks rebounded after the unthinkable shock of 9/11. Wall Street was closed for five calendar days after the attack; on September 17, 2001, the Dow slid 7.1% (684 points). It would eventually drop more than 14%. The S&P 500 retreated 11.6% during the week when the market reopened. Even so, one month later, the three major U.S. equity benchmarks had recouped their losses.

Stock market corrections happen regularly. In fact, this current period is one of the calmest on record. As the summer of 2017 wraps up, the S&P 500 has gone more than a year without a 5% dip. The last stretch this long without a 5% pullback was in 1995, and this has happened only six times since 1950.

Back on May 17, the Dow slipped 373 points. Yet with the index comfortably above 20,000, that single trading session saw only a 1.8% retreat. A 1,000-point, single-day fall for the Dow 30 is now a possibility. If the Dow drops 1,000 points in a day for the first time, investors will be shocked – but they should remember that the Dow also rises.