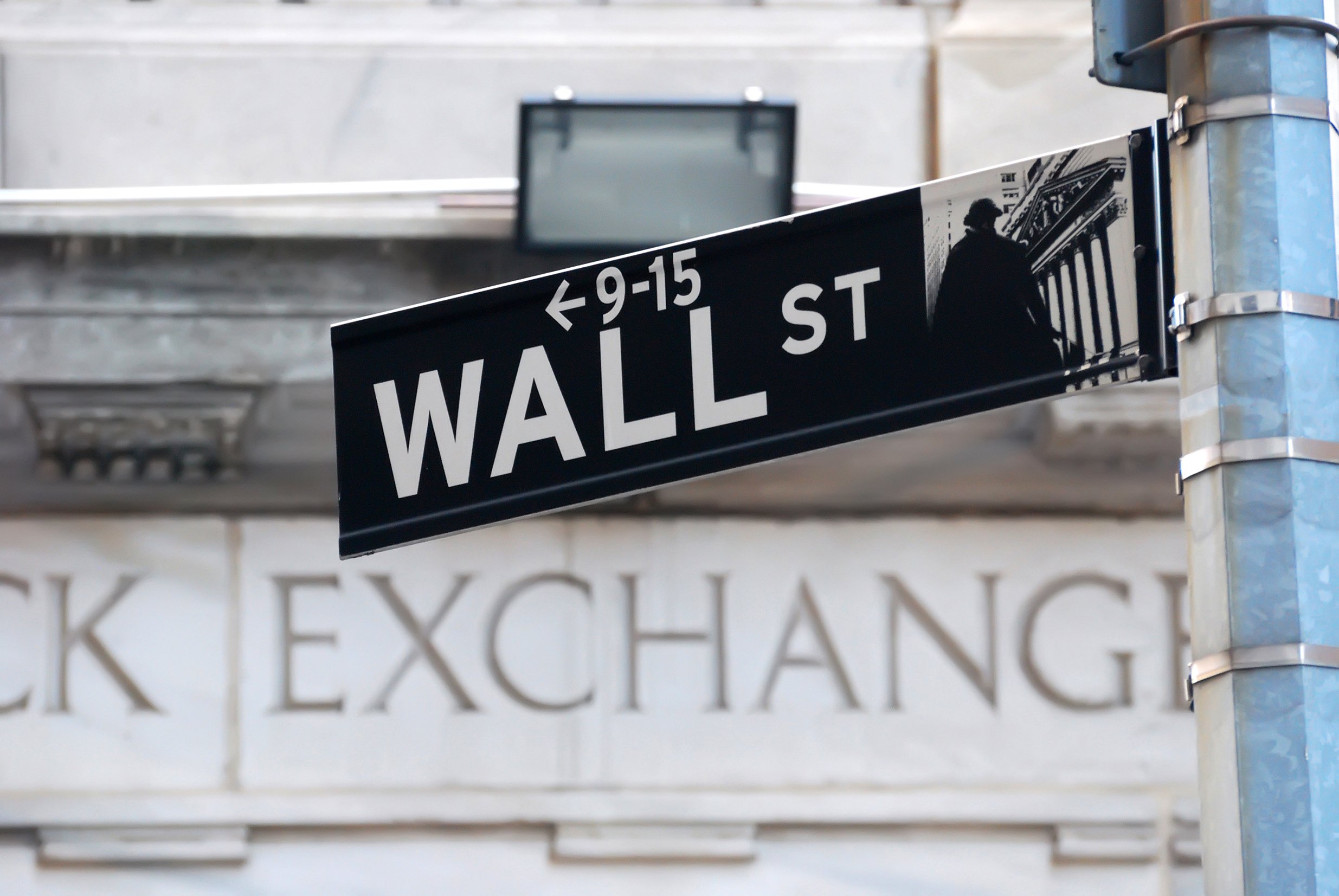 Sometimes the Pundits Get It Wrong

In fact, many predictions about Wall Street have misread the market’s direction. Trying to determine how Wall Street will behave next week, next month, or next year is difficult. Some feel it is impossible. To predict the near-term direction of the market, you may also need to predict upcoming earnings seasons, central bank policy moves, and the direction of both the domestic and global economy. You might as well forecast the future of the world.

That is not to say forecasting is useless. You could even argue that it is a necessity. Every month, economists are polled by various news outlets that publish their median forecasts for hiring, inflation, personal spending, and other economic indicators. Those median forecasts are often close to the mark, and sometimes exactly right.

Figuring out what lies ahead for equities, however, is often a guessing game. Looking back, some very bold predictions have been made for the market – some way off the mark.

Dow 30,000! More than a decade ago, a few analysts boldly forecast that the Dow Jones Industrial Average would climb to astonishing heights – heights the index has yet to reach today.

The first was investment manager Harry Dent, who, to his credit, had written a book called Great Boom Ahead predicting an amazing run for both the economy and the market starting in the mid-1990s. (Indeed, the S&P 500 averaged a yearly gain of almost 29% during 1995-99.) Dent’s 1999 bestseller, The Roaring 2000s, posited that the Dow would top 30,000, perhaps 35,000 in the near future as maturing baby boomers poured money into equities. He was wrong. What happened instead was the so-called “lost decade,” in which the broad market basically did not advance. As for the Dow 30, it ended the 2000s at 11,497.12.

As a money manager, Robert Zuccaro had been part of a team that had realized triple-digit annual returns in the late 1990s. He put out a book soon afterward called Dow 30,000 by 2008: Why It’s Different This Time. (As the market cratered in 2008, you might say his timing was bad.) Analysts James K. Glassman and Kevin A. Hassett authored a volume called Dow 36,000: The New Strategy for Profiting from the Coming Rise in the Stock Market. It came out in 2000, and also proved overly optimistic.

Sell your shares now! In “Bearish on America,” a 1993 Forbes cover story, Morgan Stanley analyst Barton Biggs urged investors to dump their domestic shares en masse in light of the economic policies favored by a new presidential administration. The compound return of the S&P 500 over the next seven years: 18.5%.

Recession ahead, the market points the way! Can the behavior of the market foretell a recession? Is there a causal relationship between a down or sideways market and an oncoming economic slump? Some analysts see little or no link. Fifty years ago in Newsweek, the noted economist Paul Samuelson wrote that the equity markets had “forecast nine of the past five recessions.” He was being sardonic, but he had a point. Looking back from 2016 to 1945, Wall Street has seen 13 bear markets, only seven of which (53%) have seen a recession begin within about a year of their onset.

Take the words of the pundits with a grain of salt. Some have been right, but many have been wrong. While the most radical market predictions may make good copy, they may also lead investors to take bad advice.