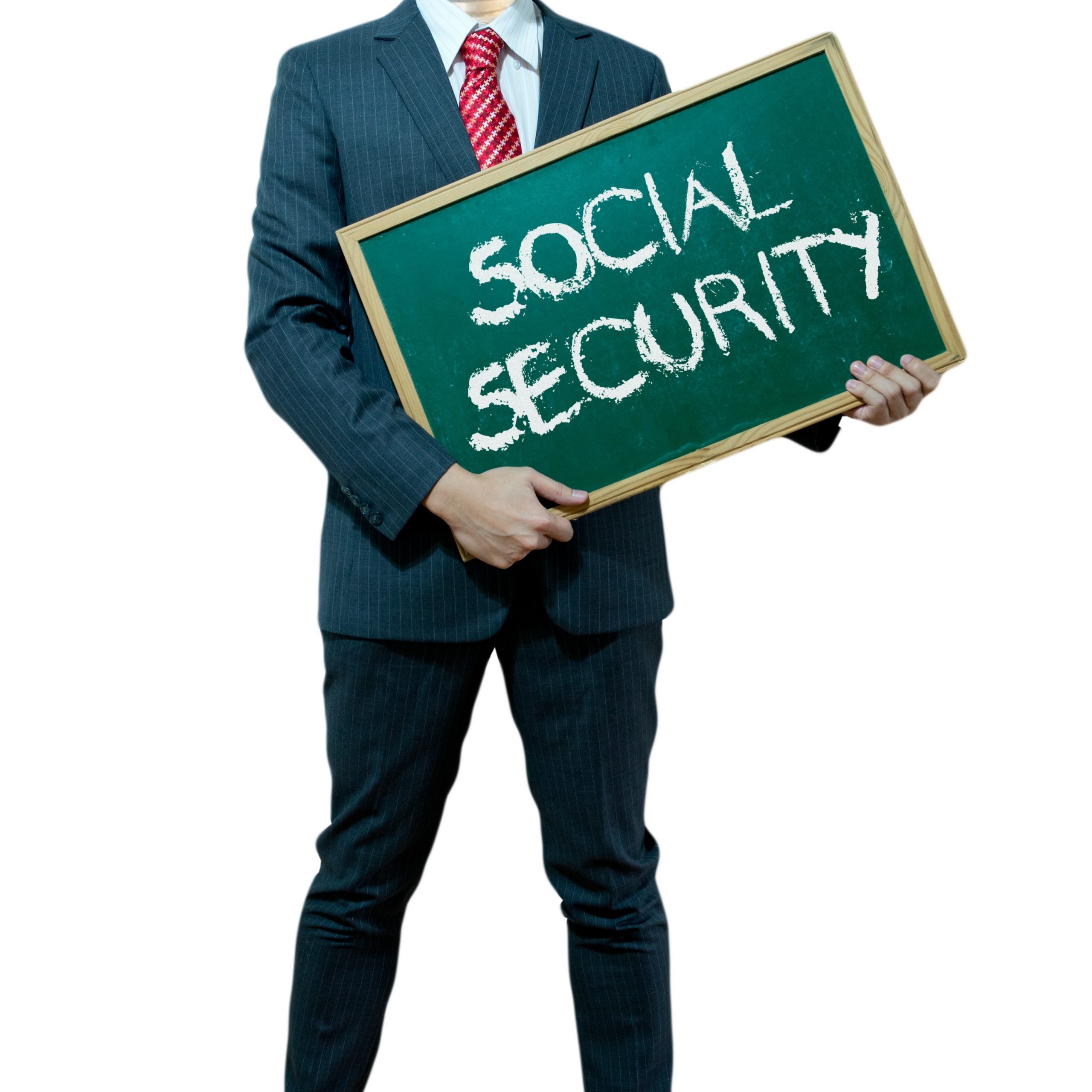 Could Social Security Really Go Away?

Just how gloomy does its future look?

Will Social Security run out of money in the 2030s? For years, Americans have been warned about that possibility. Those warnings, however, assume that no action will be taken to address Social Security’s financial challenges.

Social Security maintains two trust funds. When you read a sentence stating that “Social Security could run out of money by 2035,” that statement refers to the projected shortfall of the Old Age, Survivors, and Disability Insurance (OASDI) Trust. The OASDI is the main reservoir of Social Security benefits, from which monthly payments are made to seniors. The latest Social Security Trustees report indeed concludes that the OASDI Trust could be exhausted by 2035 from years of cash outflows exceeding cash inflows.

Congress just put a patch on Social Security’s other, arguably more pressing problem. Social Security’s Disability Insurance (SSDI) Trust Fund risked being unable to pay out 100% of scheduled benefits to SSDI recipients this year, but the Bipartisan Budget Act of 2015 directed a slightly greater proportion of payroll taxes funding Social Security into the DI trust for the short term. This should give the DI Trust enough revenue to pay out 100% of benefits through 2022. Funding it adequately after 2022 remains an issue.

If the OASDI Trust is exhausted in 2035, what would happen to retirement benefits? They would decrease. Imagine Social Security payments shrinking 21%. If Congress does not act to remedy Social Security’s cash flow situation before then, Social Security Trustees forecast that a 21% cut may be necessary in 2035 to ensure payment of benefits through 2087.

No one wants to see that happen, so what might Congress do to address the crisis? Three ideas in particular have gathered support.

*Raise the cap on Social Security taxes. Currently, employers and employees each pay a 6.2% payroll tax to fund Social Security (the self-employed pay 12.4% of their earnings into the program). The earnings cap on the tax in 2016 is $118,500, so any earned income above that level is not subject to payroll tax. Lifting (or even abolishing) that cap would bring Social Security more payroll tax revenue, specifically from higher-income Americans.

*Adjust the full retirement age. Should it be raised to 68? How about 70? Some people see merit in this, as many baby boomers may work and live longer than their parents did. In theory, it could promote longer careers and shorter retirements, and thereby lessen demand for Social Security benefits. Healthier and wealthier baby boomers might find the idea acceptable, but poorer and less healthy boomers might not.

*Calculate COLAs differently. Social Security uses the Consumer Price Index for Urban Wage Workers and Clerical Workers (CPI-W) in figuring cost-of-living adjustments. Many senior advocates argue that the Consumer Price Index for the Elderly (CPI-E) should be used instead. The CPI-E often gives more weight to health care expenses and housing costs than the CPI-W. Not only that, the CPI-E only considers the cost of living for people 62 and older. That last feature may also be its biggest drawback. Since it only includes some of the American population in its calculations, its detractors argue that it may not measure inflation as well as the broader CPI-W.

In future decades, Social Security may not be able to offer retirees what it does now, unless dramatic moves are made on Capitol Hill. In the worst-case scenario, monthly benefits would be cut to keep the program solvent. A depressing thought, but one worth remembering as you plan for the future.