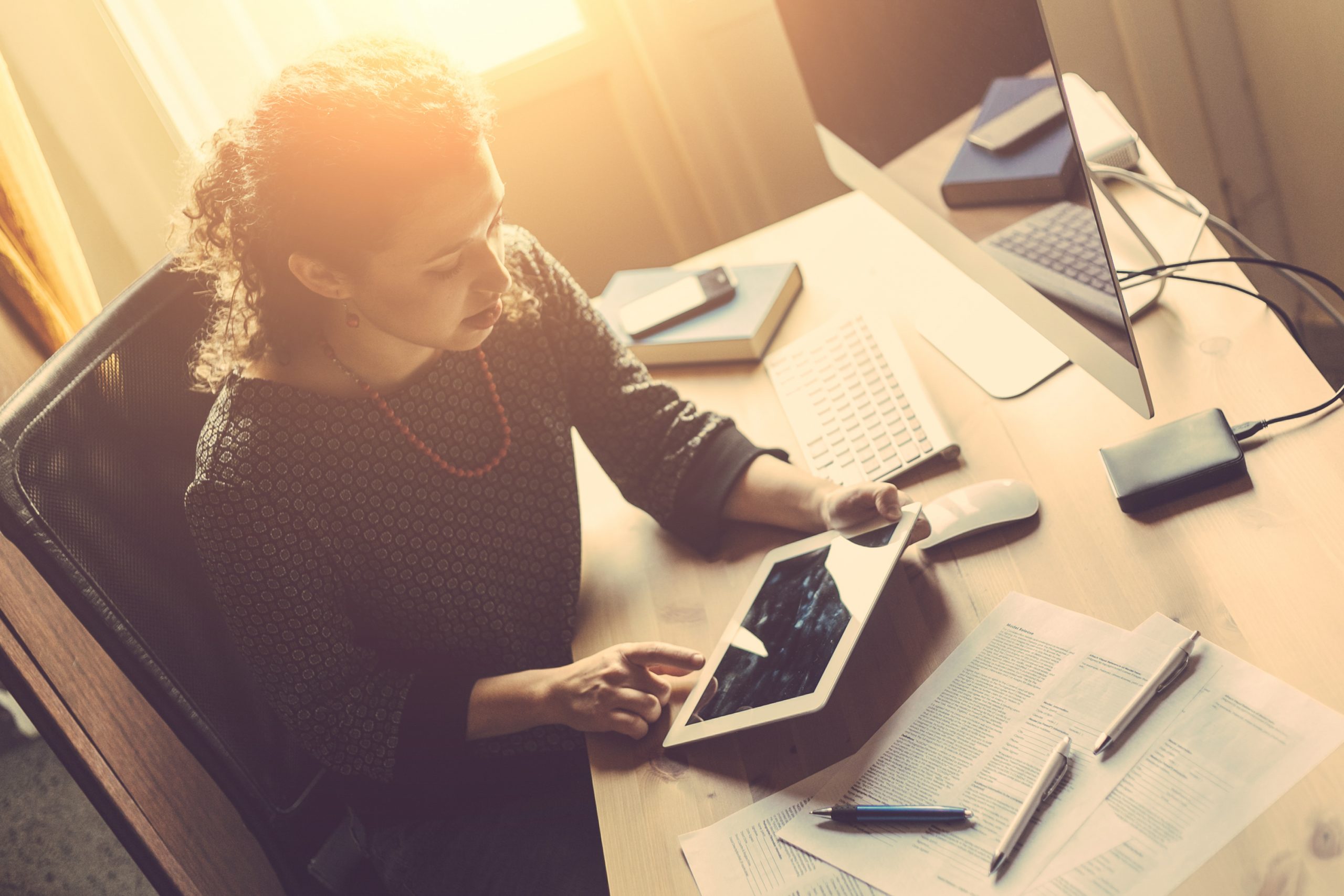 Should the Self-Employed Plan to Work Past 65?

Some solopreneurs think they will “work forever,” but that perception may be flawed.

About 20% of Americans aged 65-74 are still working. A 2016 Pew Research Center study put the precise figure at 18.8%, and Pew estimates that it will reach 31.9% in 2022. That estimate seems reasonable: people are living longer, and the labor force participation rate for Americans aged 65-74 has been rising since the early 1990s.

It may be unreasonable, though, for a pre-retiree to blindly assume he or she will be working at that age. Census Bureau data indicates that the average retirement age in this country is 63.

When do the self-employed anticipate retiring? A 2017 Transamerica Center for Retirement Studies survey finds that 56% of U.S. solopreneurs think they will retire after 65 or not at all.

Are financial uncertainties promoting this view? Not necessarily. Yes, the survey respondents had definite money concerns – 28% felt Social Security benefits might be reduced in the future; 22% were unsure that their retirement income and accumulated savings would prove sufficient; and 26% suspected they were not saving enough for their tomorrows. On the other hand, 54% of these self-employed people said that they wanted to work in retirement because they enjoyed their job or profession, and 67% felt working would help them remain active.

Is their retirement assumption realistic? Time will tell. The baby boom generation may rewrite the book on retirement. Social Security’s Life Expectancy Calculator tells us that today’s average 60-year-old woman will live to age 86. Today’s average 60-year-old man will live to age 83. Leaving work at 65 could mean a 20-year retirement for either of them, and they might live past 90 if their health holds up. Even if these Americans quit working at age 70, they could still need more than a dozen years of retirement money.

You could argue that an affluent, self-employed individual is hardly the “average” American retiree. Many solopreneurs own businesses; doctors and lawyers may fully or partly own professional practices; real estate investors and developers may have passive income streams. These groups do not represent the entirety of the self-employed, however – and even these individuals can face the challenge of having to sell a business, a practice, or real property to boost their retirement savings.

Successful, self-employed people over 50 need to approach the critical years of retirement planning with the same scrutiny and concerted effort of other pre-retirees.