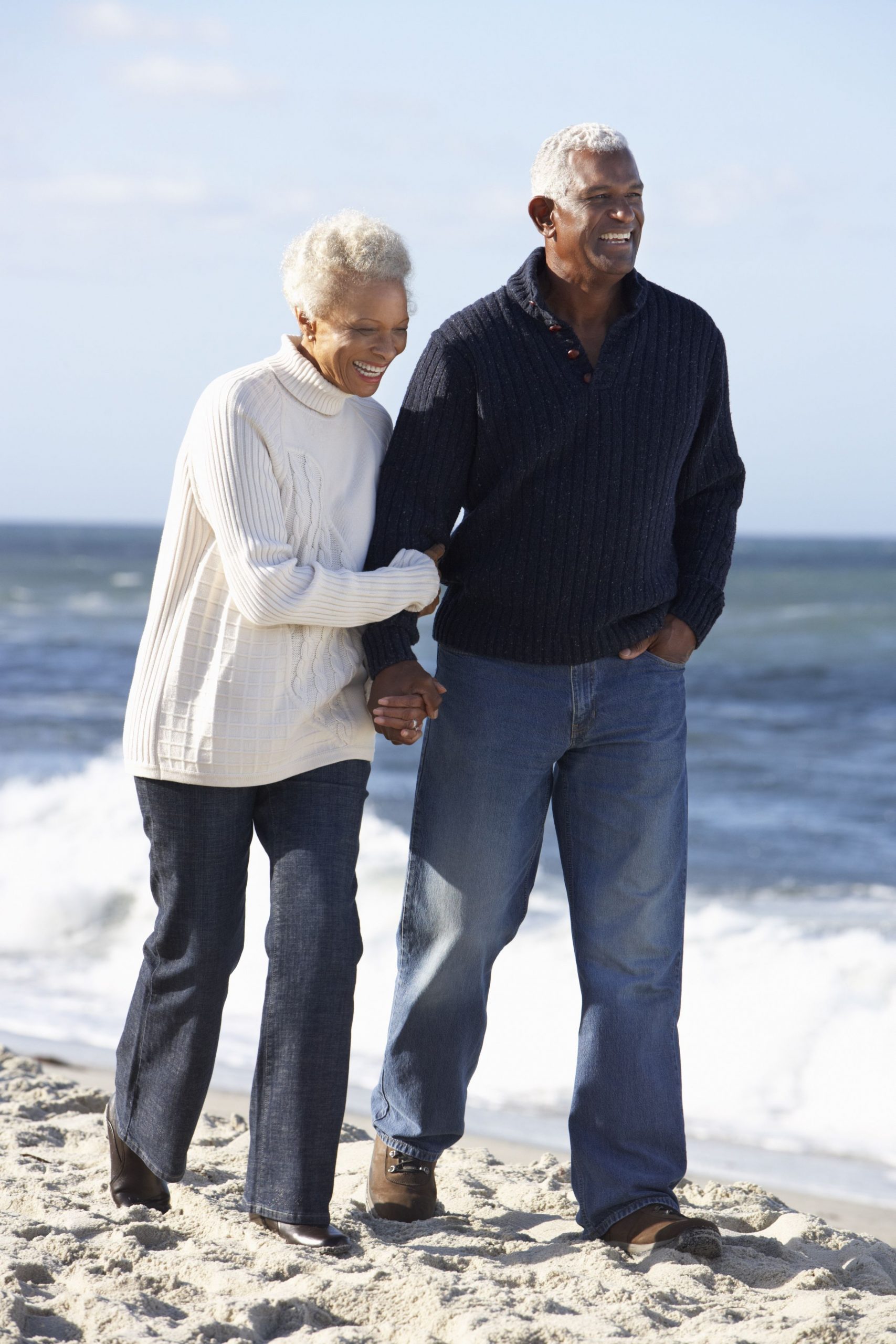 How Retirement Spending Changes With Time

New retirees sometimes worry that they are spending too much, too soon. Should they scale back? Are they at risk of outliving their money?

This concern is legitimate. Many households “live it up” and spend more than they anticipate as retirement starts to unfold. In ten or twenty years, though, they may not spend nearly as much.

Affluent retirees, however, are often “above average” regarding retirement savings and retirement ambitions. Sixty-five is now late-middle age, and today’s well-to-do 65-year-olds are ready, willing, and able to travel and have adventures. Since they no longer work full time, they may no longer contribute to workplace retirement plans. Their commuting costs are gone, and perhaps they are in a lower tax bracket as well. They may be tempted to direct some of the money they would otherwise spend into leisure and hobby pursuits. It may shock them to find that they have withdrawn 6-7% of their savings in the first year of retirement rather than 3-4%.

When retirees are well into their seventies, spending decreases. In fact, Government Accountability Office data shows that people age 75-79 spend 41% less on average than people in their peak spending years (which usually occur in the late 40s). Sudden medical expenses aside, household spending usually levels out because the cost of living does not significantly increase from year to year. Late-middle age has ended and retirees are often a bit less physically active than they once were. It becomes easier to meet the goal of living on 4% of savings a year (or less), plus Social Security.

Later in life, spending may decline further. Once many retirees are into their eighties, they have traveled and pursued their goals to a great degree. Staying home and spending quality time around kids and grandkids, rather than spending money, may become the focus.

One study finds that medical costs burden retirees mostly at the end of life. Some economists and retirement planners feel that retirement spending is best depicted by a U-shaped graph; it falls, then rises as elders face large medical expenses. Research from investment giant BlackRock contradicts this. BlackRock’s 2017 study on retiree spending patterns found simply a gradual reduction in retiree outflows as retirements progressed. Medical expenses only spiked for most retirees in the last two years of their lives.

Retirees in their sixties should realize that their spending will likely decline as they age. As they try to avoid spending down their assets too quickly, they can take some comfort in knowing that in future years, they could possibly spend much less.