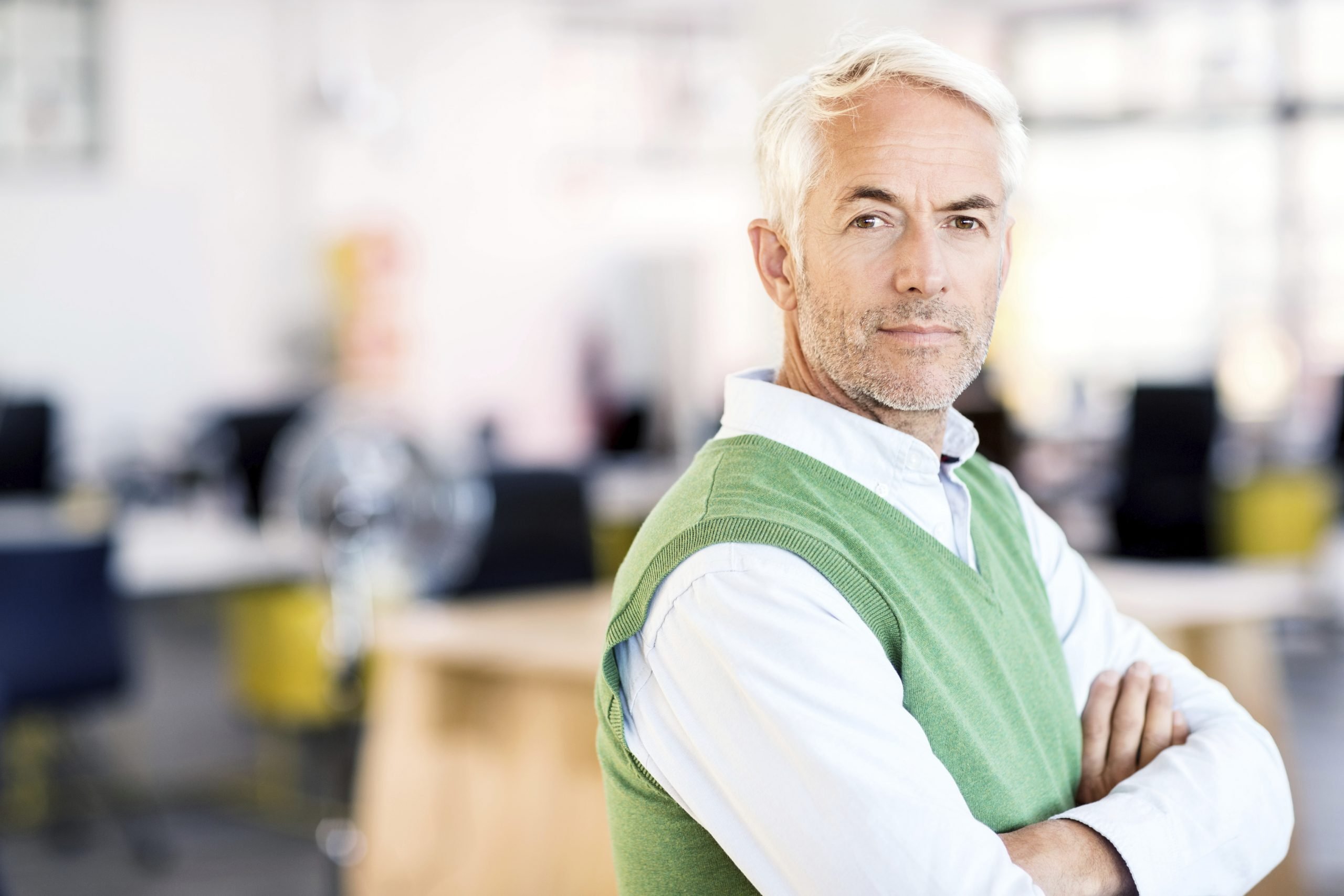 Should We Reconsider What “Retirement” Means?

An executive transitions into a consulting role at age 62 and stops working altogether at 65; then, he becomes a buyer for a church network at 69. A corporate IT professional decides to conclude her career at age 58; she serves as a city council member in her sixties, then opens an art studio at 70.

Are these people retired? Not by the old definition of the word. Our definition of “retirement” is changing. Retirement is now a time of activity and opportunity.

Generations ago, Americans never retired – at least not voluntarily. American life was either agrarian or industrialized, and people toiled until they died or physically broke down. Their “social security” was their children. Society had a low opinion of able-bodied adults who preferred leisure to work.

German Chancellor Otto von Bismarck often gets credit for “inventing” the idea of retirement. In the late 1800s, the German government set up the first pension plan for those 65 and older. (Life expectancy was around 45 at the time.) When our Social Security program began in 1935, it defined 65 as the U.S. retirement age; back then, the average American lived about 62 years. Social Security was perceived as a reward given to seniors during the final years of their lives, a financial compliment for their hard work.

After World War II, the concept of retirement changed. The model American worker was now the “organization man” destined to spend decades at one large company, taken care of by his (or her) employer in a way many people would welcome today. Americans began to associate retirement with pleasure and leisure.

By the 1970s, the definition of retirement had become rigid. You retired in your early sixties, because your best years were behind you and it was time to go. You died at about 72 or 75 (depending on your gender). In between, you relaxed. You lived comfortably on an employee pension and Social Security checks, and the risk of outliving your money was low. If you lived to 81 or 82, that was a good run. Turning 90 was remarkable.

Today, baby boomers cannot settle for these kinds of retirement assumptions. This is partly due to economic uncertainty and partly due to ambition. Retirement planning today is all about self-reliance, and to die at 65 today is to die young with the potential of one’s “second act” unfulfilled.

One factor has altered our view of retirement more than any other. That factor is the increase in longevity. When Social Security started, retirement was seen as the quiet final years of life; by the 1960s, it was seen as an extended vacation lasting 10-15 years; and now, it is seen as a decades-long window of opportunity.

Working past 70 may soon become common. Some baby boomers will need to do it, but others will simply want to do it. Whether by choice or chance, some will retire briefly and work again; others will rotate between periods of leisure and work for as long as they can. Working full time or part time not only generates income, it also helps to preserve invested retirement assets, giving them more years to potentially compound. Another year on the job also means one less year of retirement to fund.

Perhaps we should see retirement foremost as a time of change – a time of changing what we want to do with our lives. According to the actuaries at the Social Security Administration, the average 65-year-old has about 20 years to pursue his or her interests. Planning for change may be the most responsive move we can make for the future.