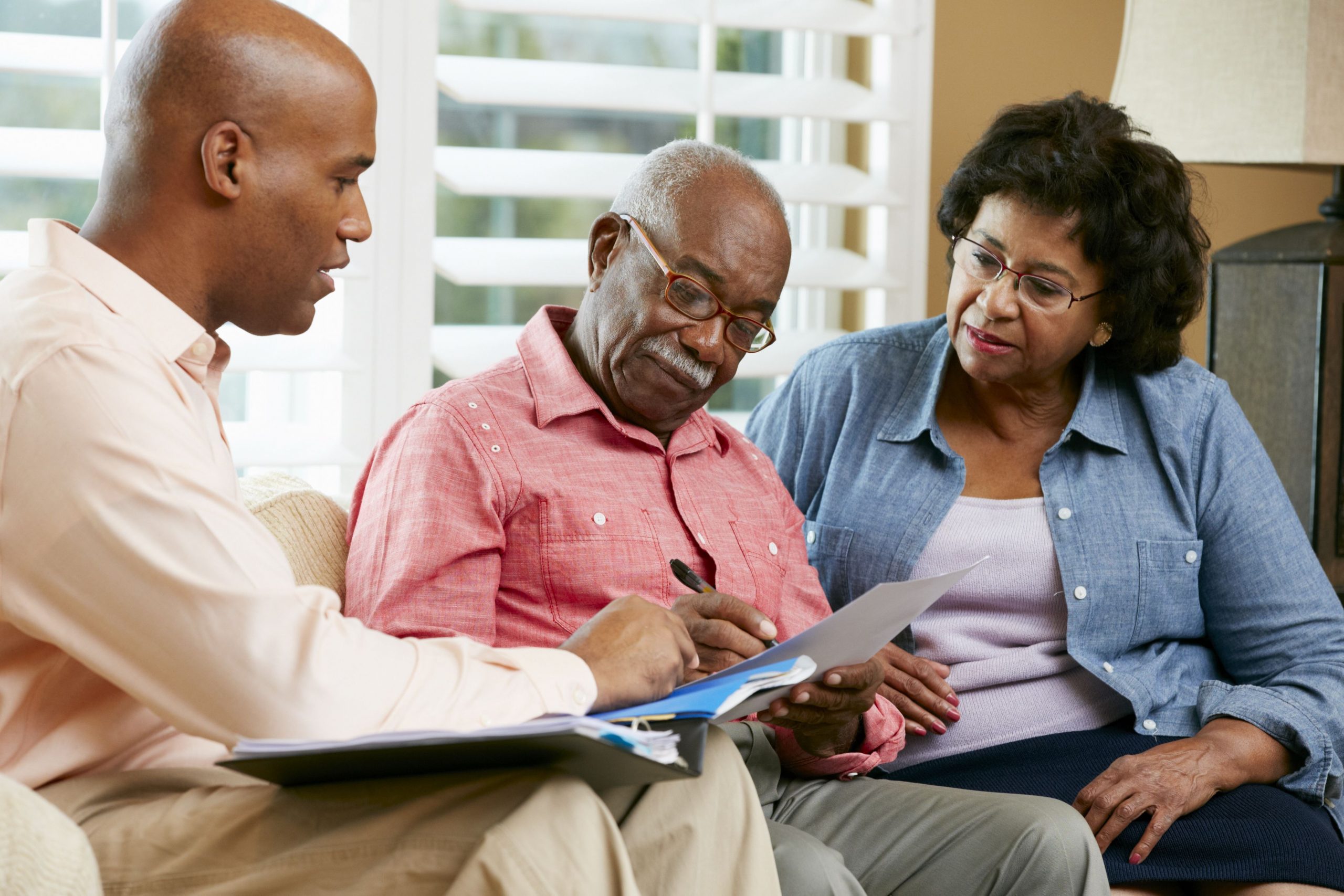 Are you really saving enough for retirement?

Are you on track to save $1 million or more for retirement? If you are 50 or younger, you may need that much in savings to generate the kind of retirement income you prefer.

Personal finance website NerdWallet recently did some math concerning this very objective. What kind of sustained savings effort would a 30-year-old with nothing invested need to make to amass $1 million in retirement savings by age 67, assuming a consistent 6% annual return? (Keep in mind, a tax-advantaged retirement account is not the only potential source of retirement savings.)

Salaries are not frozen across a lifetime of working, of course – but this simple math denotes the initial effort a millennial may want to make. A general rule of thumb is that you should direct 10-15% of each paycheck into retirement savings.

You must take some risk as you save for the future. Some people are afraid of Wall Street and reluctant to invest in equities; they wish they could just save for retirement through a bank account or in an investment vehicle with minimal risk.

For most people, this approach is not realistic. The earlier you start, the more compounding potential you have. Take the hypothetical example of a 25-year-old who starts investing just $200 a month in equities via a tax-advantaged retirement account. The investments earn 8% a year. That 25-year-old is positioned to have $622,000 in that account by age 65. So, even a little invested per month might help a young adult make considerable progress toward a retirement savings objective.

While some people take too little risk when they invest, others simply invest too little. There are people in their forties and fifties who have very large cash positions – over $100,000 in deposit accounts. Their bank accounts are almost as large as their investment accounts.

They are taking another kind of risk: the risk of having too much money on the sidelines. Putting an extra $10,000 – just to throw out a figure – into retirement savings at age 45 or 50 could make a real difference. Just using the Rule of 72 (Google this phrase if it is new to you), at an 8% annual return, that $10,000 would double in just nine years; further growth and compounding would come after that, becoming more dramatic with time.

Having a lot of cash in the bank is wonderful, but there are times when an emergency fund is larger than it may need to be. Some of that money might be better off in a tax-advantaged retirement account, especially if a household is behind on retirement saving.