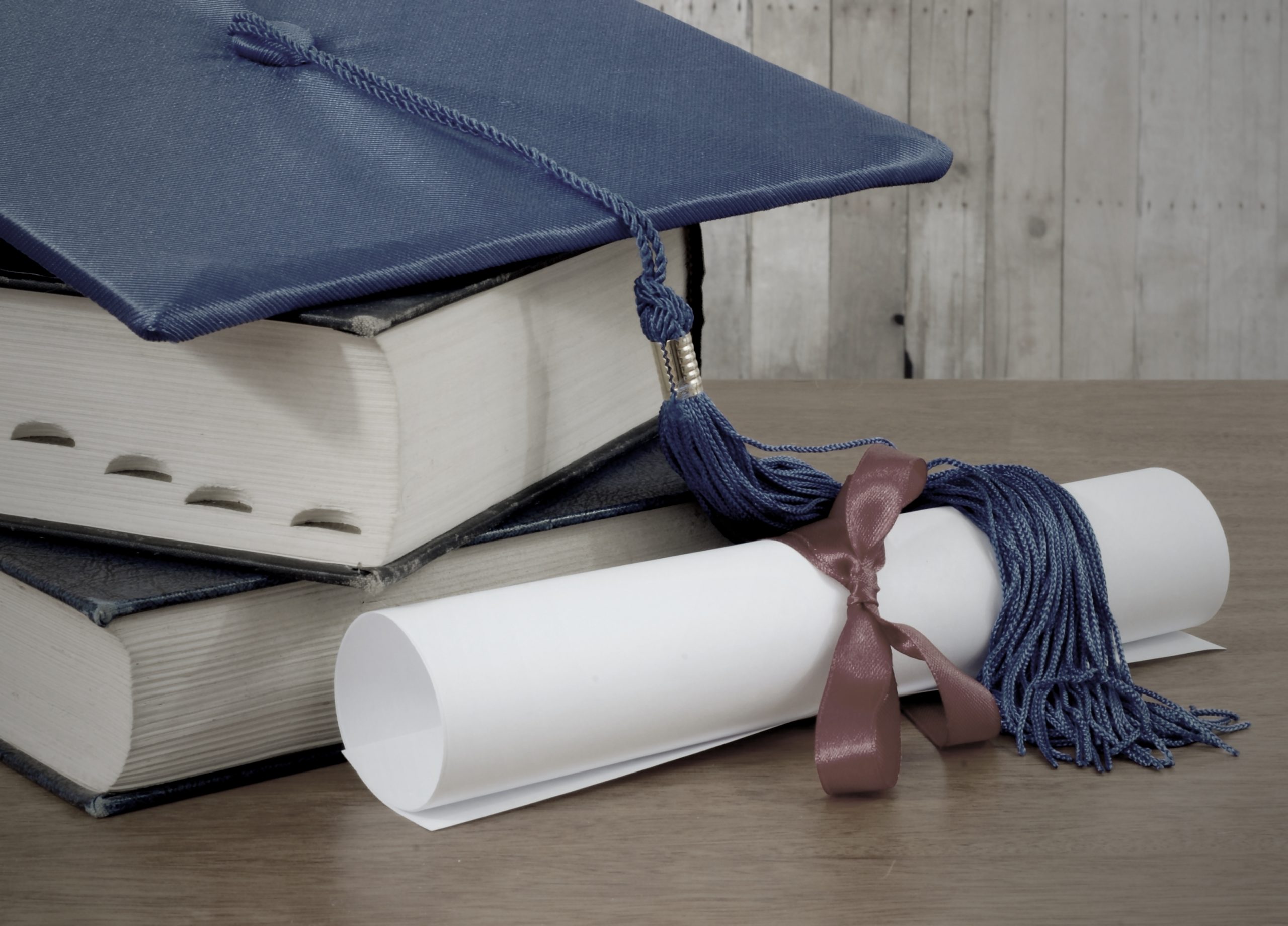 The Real Cost of College

It may not be what you think.

How much will your family end up paying for college? Your household’s income may have less influence than you think – and some private colleges may be cheaper than you assume.

Private schools sometimes extend the best aid offers. Yes – it is true that the more money you earn and the more assets you have in a tax-advantaged college savings plan, the harder it becomes to qualify for financial aid. Merit aid is another matter, however; most private colleges and universities that boast major endowment funds support healthy, merit-based aid packages.

These scholarships and institutional grants – awarded irrespective of a family’s financial need – can reduce the “sticker shock” of a college education. A study from the National Association of College and University Business Officers found that grant-based aid effectively cut tuition and fees by an average of 48.6% in the 2015-16 academic year. If your child can fit into the top quarter of a college’s student population in terms of grades or achievement, merit aid may be a possibility. A college that might be your student’s second or third choice might offer him or her more merit aid than the first choice.

Relatively speaking, some universities demand more from poorer families. An analysis published in 2016 by New America noted 102 U.S. colleges with endowments of greater than $250 million that charged the poorest students more than $10,000 in tuition for the 2013-14 academic year. Out of more than 1,400 colleges and universities New America studied, hundreds expected households earning $30,000 or less per year to pay the equivalent of half or more of their earnings on higher ed.

The state legislature of New York made a striking move this spring. It decided to waive tuition for many full-time undergraduate students at both 2-year and 4-year public colleges and universities within its borders. To qualify for this tuition break, households had to earn less than $100,000 annually – and students had to pledge to work and reside in New York state after they earned their degrees. (The annual earnings threshold will presently rise to $125,000.) Families and their students will still have to pay fees (and if needed, room and board).

New York is not the only state making such an offer. Programs like the Tennessee Promise and the Oregon Promise have made community college tuition free in those states. Delaware and Minnesota have adopted similar plans, and Rhode Island and Arkansas also have like policies in the works. Any little tuition break helps, especially in these times. According to the Institute for College Access and Success, about 70% of college graduates in 2015 owed a great deal of money; their average education debt was $30,100.