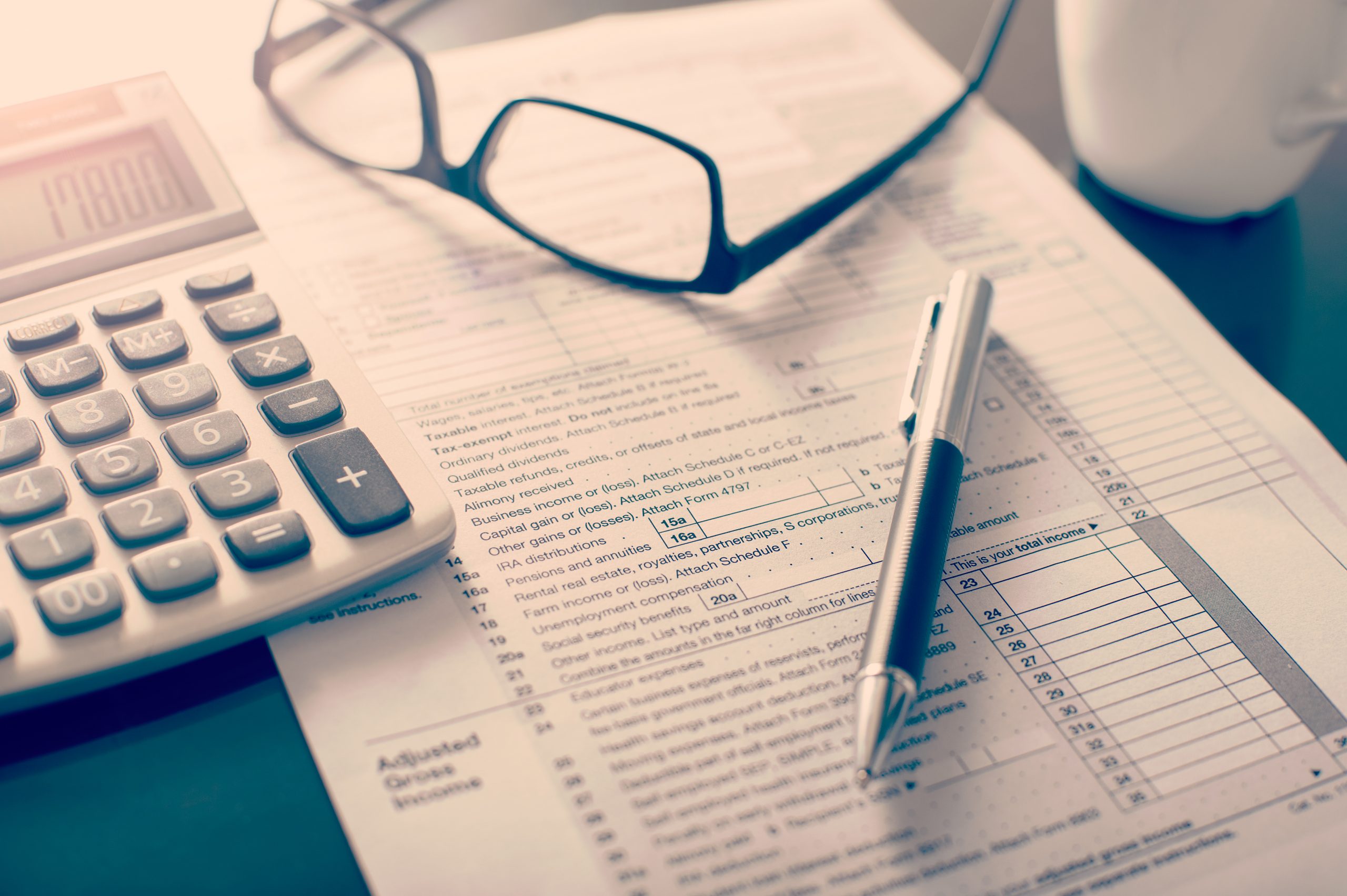 By The ARGI TeamOctober 9, 2017No Comments

If you own a traditional IRA, perhaps you have thought about converting it to a Roth IRA. Going Roth makes sense for some traditional IRA owners, but not all.

Why go Roth? There is an assumption behind every Roth IRA conversion – a belief that income tax rates will be higher in future years than they are today. If you think that will happen, then you may be compelled to go Roth. After all, once you are age 59½ and have owned a Roth IRA for five years (i.e., once five calendar years have passed), withdrawals of the earnings from the IRA are tax free. You can withdraw Roth IRA contributions tax free and penalty free at any time.

Additionally, you never have to make mandatory withdrawals from a Roth IRA, and you are allowed to make contributions to a Roth IRA as long as you live.

While you may make too much to contribute to a Roth IRA, anyone may convert a traditional IRA to a Roth. Imagine never having to draw down your IRA each year. Imagine having a reservoir of tax-free income for retirement (provided you follow I.R.S. rules). Imagine the possibility of those assets passing tax free to your heirs. Sounds great, right? It certainly does – but the question is: can you handle the taxes that would result from a Roth conversion?

Why not go Roth? Two reasons: the tax hit could be substantial, and time may not be on your side.

A Roth IRA conversion is a taxable event. When you convert a traditional IRA (which is funded with pre-tax dollars) into a Roth IRA (which is funded with after-tax dollars), all the pre-tax contributions and earnings for the former traditional IRA become taxable. When you add the taxable income from the conversion into your total for a given year, you could find yourself in a higher tax bracket.

If you are nearing retirement age, going Roth may not be worth it. If you convert a sizable, traditional IRA to a Roth when you are in your fifties or sixties, it could take a decade (or longer) for the IRA to recapture the dollars lost to taxes on the conversion. Model scenarios considering “what ifs” should be mapped out.

In many respects, the earlier in life you convert a regular IRA to a Roth, the better. Your income should rise as you get older; you will likely finish your career in a higher tax bracket than you were in when you were first employed. Those conditions relate to a key argument for going Roth: it is better to pay taxes on IRA contributions today than on IRA withdrawals tomorrow.

On the other hand, since many retirees have lower income levels than their end salaries, they may retire to a lower tax rate. That is a key argument against Roth conversion.

If you aren’t sure which argument to believe, it may be reassuring to know that you can go Roth without converting your whole IRA.

You could do a partial conversion. Is your traditional IRA sizable? You could make multiple partial Roth conversions over time. This could be a good idea if you are in one of the lower tax brackets and like to itemize deductions.

You could even undo the conversion. It is possible to “recharacterize” (that is, reverse) Roth IRA conversions. If a newly minted Roth IRA loses value due to poor market performance, you may want to do it. The I.R.S. gives you until October 15 of the year following the initial conversion to “reconvert’’ the Roth back into a traditional IRA and avoid the related tax liability.

You could “have it both ways.” As no one can fully predict the future of American taxation, some people contribute to both Roth and traditional IRAs – figuring that they can be at least “half right” regardless of whether taxes increase or decrease.

If you do go Roth, your heirs might receive a tax-free inheritance. Lastly, Roth IRAs can prove to be very useful estate planning tools. If I.R.S. rules are followed, Roth IRA heirs may end up with a tax-free inheritance, paid out either annually or as a lump sum. In contrast, distributions of inherited assets from a traditional IRA are routinely taxed.