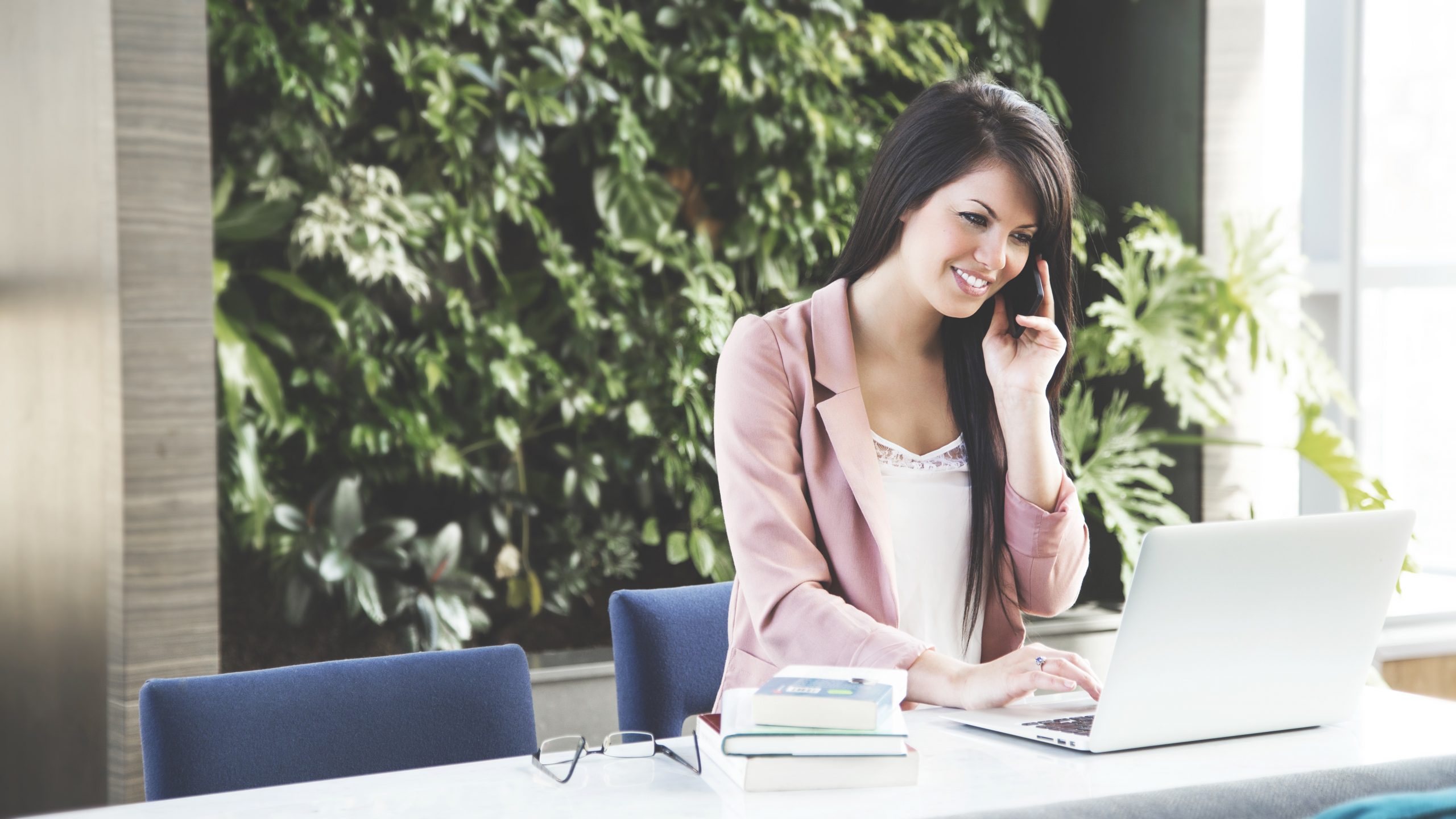 Should Millennials Be Your Money Models?

Financially, Generation Y is often criticized for being risk averse & unaware. Is this truth, or is it fiction? In some instances, pure fiction. Here are some good financial habits common to millennials – habits their parents and grandparents might do well to emulate.

Millennials are good savers. Last year, Bankrate found that about 60% of American adults younger than 30 were saving 5% or more of their paychecks. Only around half of the adults older than 30 were doing so. This difference is even more interesting when you think about the overhanging college debt faced by many millennials and the comparatively greater incomes of older workers. Twenty-nine percent of millennials were saving 10% of their incomes last year, right in line with the average for other generations (28%).

Millennials value experiences more than possessions. Data affirms this view – in a Harris Poll of millennials, 78% of those surveyed said that they would rather spend their money on an experience or an event rather than some pricy material item. In contrast, some members of Gen X and the baby boom generation have spent too much money on depreciating consumer goods, with too little to show for it.

Relatively speaking, Gen Y is less prone to drawing down its retirement funds. In the 2016 Transamerica Retirement Survey, just 22% of Gen Y workplace retirement plan participants said that they had tapped into a plan for a loan or a withdrawal. That compares with 28% of boomers and 30% of those in Generation X.3

Millennials are directing money into equity investments at a relatively early age. As Investors Business Daily reported in May, the median age at which millennials begin investing in these vehicles is 23. For Generation X, it was 26. Younger baby boomers made their first such investments at a median age of 32, and older baby boomers did so at a median age of 35. While roughly one-third of millennials are invested in equities, their comparative head start may help them compensate.

They also embrace technology in a way that some boomers do not. The Internet is filled with financial information, and millennials may go out and learn on their own about investment types, tax laws, and saving and investing resources rather than waiting for a tax, financial, or human resources professional to explain things to them. While a little knowledge can be dangerous, having some information is better than none.

In short, the members of Generation Y are doing some things that may really pay off for their financial futures. Other generations might want to take notice.