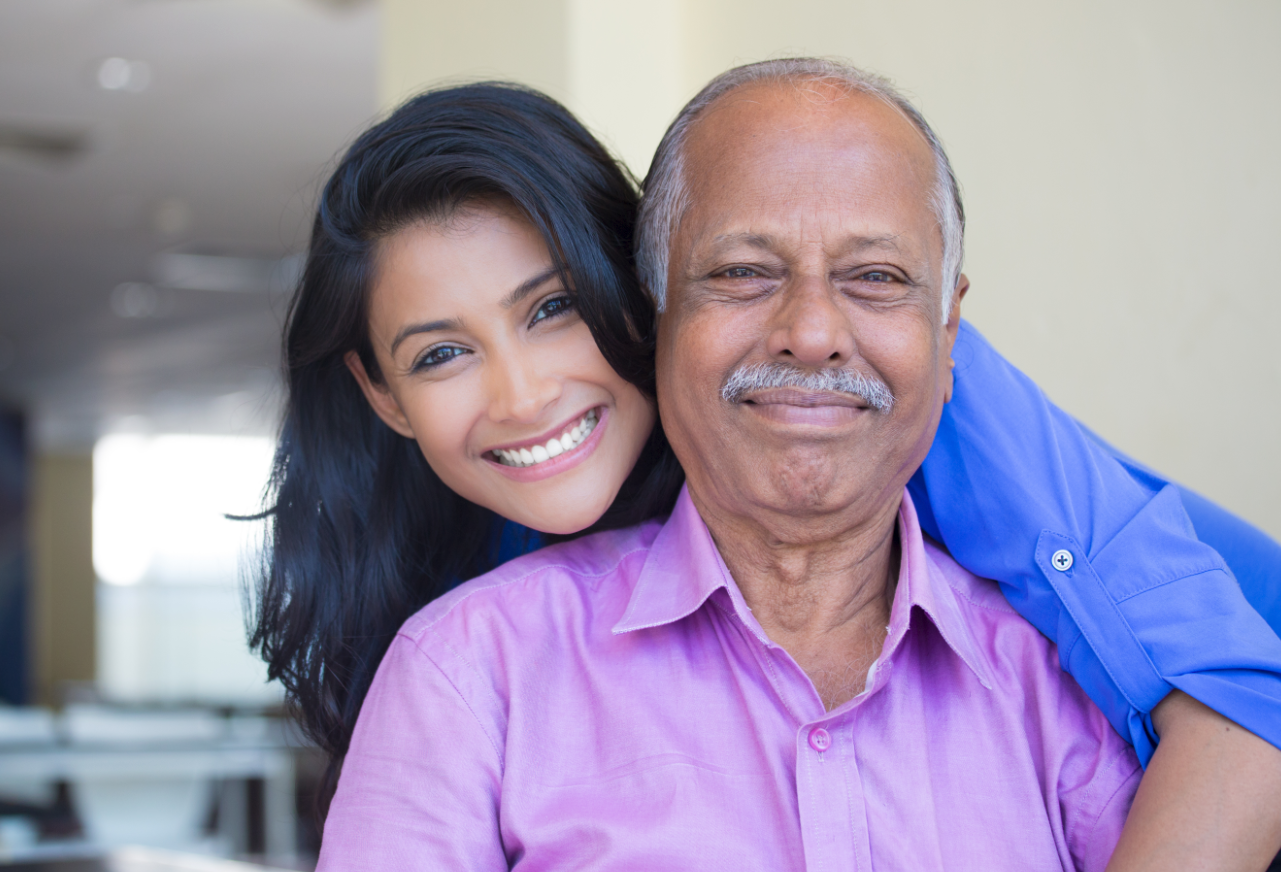 What Millennials Can Learn from the Previous Generation

By The ARGI TeamOctober 5, 2017No Comments

A new generation of investors is coming to the forefront: your generation. Millennials have witnessed a fantastic bull market, one of the longest on record. Any given week, scary headlines may generate some volatility, but the bulls just keep on running.

It is easy to be lulled into a false sense of security in this market climate. Bearish arguments can be effortlessly dismissed. Innovation, consumer-friendly technologies, and new social media platforms are turning heads and sending share prices higher. TD Ameritrade says that the five most-owned stocks among its millennial accountholders are Apple, Netflix, Amazon, Tesla, and Facebook. Snap and Twitter are also on the radar. Trading shares via phone is routine. So what if these stocks pay no dividends? (Currently, only Apple does.) These companies seem invincible.

Twenty years ago, another generation of investors worshipped tech stocks. In the Web 1.0 era, baby boomers and Gen Xers salivated over the potential of Yahoo, Cisco, Lycos, Broadcast.com, E*TRADE, GeoCities, and other emerging tech firms. They were all so hot. Then came the dot-com crash of 2000.

How about Pets.com? Remember its slogan, “Because pets can’t drive?” Buy pet food online, and have it delivered? That was a revolutionary e-commerce idea, but it may have been ahead of its time. Pets.com went public in February 2000 at $11 a share (an IPO complemented by a Super Bowl commercial). It shut down nine months later, with its shares down at $0.22.

What is the lesson here? Diversify your holdings. Back in 2000, too many young investors fell in love with the tech sector; their portfolios were heavy with tech shares. The Nasdaq Composite hit a historic peak of 5,048 on March 10, 2000; on October 9, 2002, it was 78% lower at 1,114. Other sectors are not impervious to such hard falls. Between May 2007 and March 2009, the S&P 500’s financials sector dropped more than 84%. If you think stocks may never slide that much again, keep in mind that the Nasdaq and S&P were at or near record highs when these shocking downturns started, just like today. Diversification could provide some degree of insulation for your portfolio when, not if, the market drops.