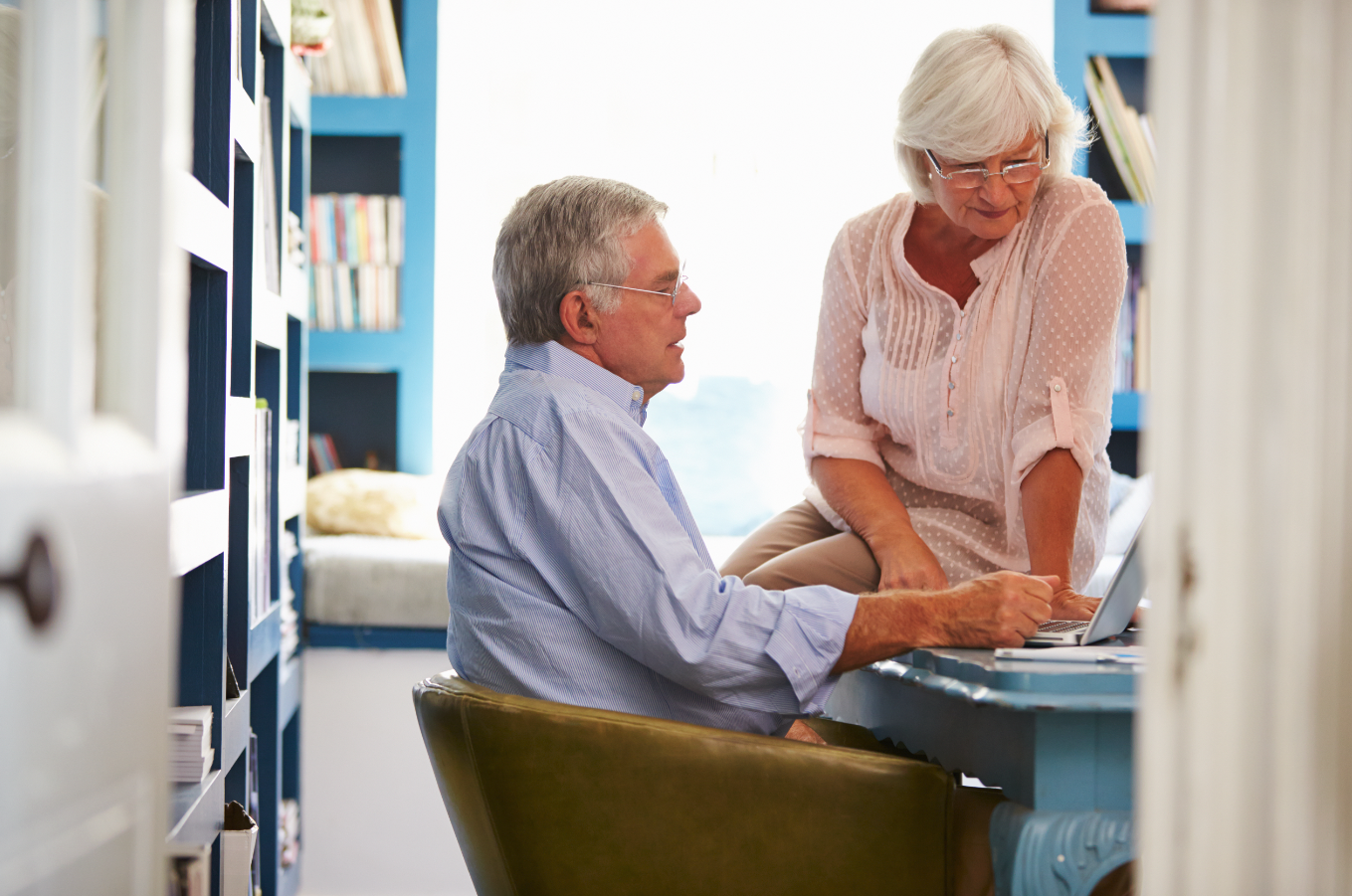 Are Too Many Baby Boomers Too Indebted?

By The ARGI TeamNovember 27, 2017No Comments

How serious is the problem? A study from the University of Michigan’s Retirement Research Center illustrates how bad it has become. Back in 1998, 37% of Americans aged 56-61 shouldered recurring debt; the average such household owed $3,634 each month (in 2012 dollars). Today, 42% of such households do – and the mean debt load is now $17,623.

Are increased mortgage costs to blame? Partly, but not fully. Quite a few homeowners do trade up or refinance after age 50. The Consumer Financial Protection Bureau notes that between 2001-2011, the percentage of homeowners 65 and older carrying a mortgage went from 22% to 30%. The data for homeowners 75 and older was more alarming. While 8.4% of this demographic had outstanding home loans in 2001, 21.2% did by 2011.

Education debt is weighing on boomer households. According to the Motley Fool, the average recent college graduate has $30,000-$35,000 in outstanding student loans. It would take monthly payments of $300-$400 over a decade to eradicate that kind of debt.

As good debts have risen, bad debts have also grown. MagnifyMoney, a financial analytics website, pored over the most recent round of UMRRC data and determined that 32% of older consumers now contend with revolving debt each month. The average recurring non-mortgage debt for these seniors: $12,490, of which $4,786 is attributed to credit cards. A staggering 22% of older Americans have more than $10,000 in revolving credit card debt – pretty painful when you consider that the average credit card carries 14% interest.

One school of thought says that retiring with a mortgage is okay. Interest rates on home loans are rising, but they are still not far from historic lows, and homeowners who have bought or refinanced recently could be carrying loans at less than 4% interest. While carrying mortgage debt into retirement may be bearable, owning a home free and clear is better.

How about you? Can you retire debt-free? It may seem improbable, but if small steps are taken, that goal may come within reach.

Every year you delay retirement is another year you have full financial power to attack debt. Working longer may not be ideal, but it can give you the potential to start retirement owing less. Cutting off financial support for young adult children can also free up money to pay down debt. They have many more years to pay off what they owe than you do. You could also think about moving to a cheaper home, driving a cheaper car, or living in a cheaper state; any linked short-term financial expenses might pale in comparison to the potential savings.

Whether you pay off your smallest debts first or your highest-interest ones, you are subtracting burdens from your financial life. The fewer financial burdens you have in retirement, the better.