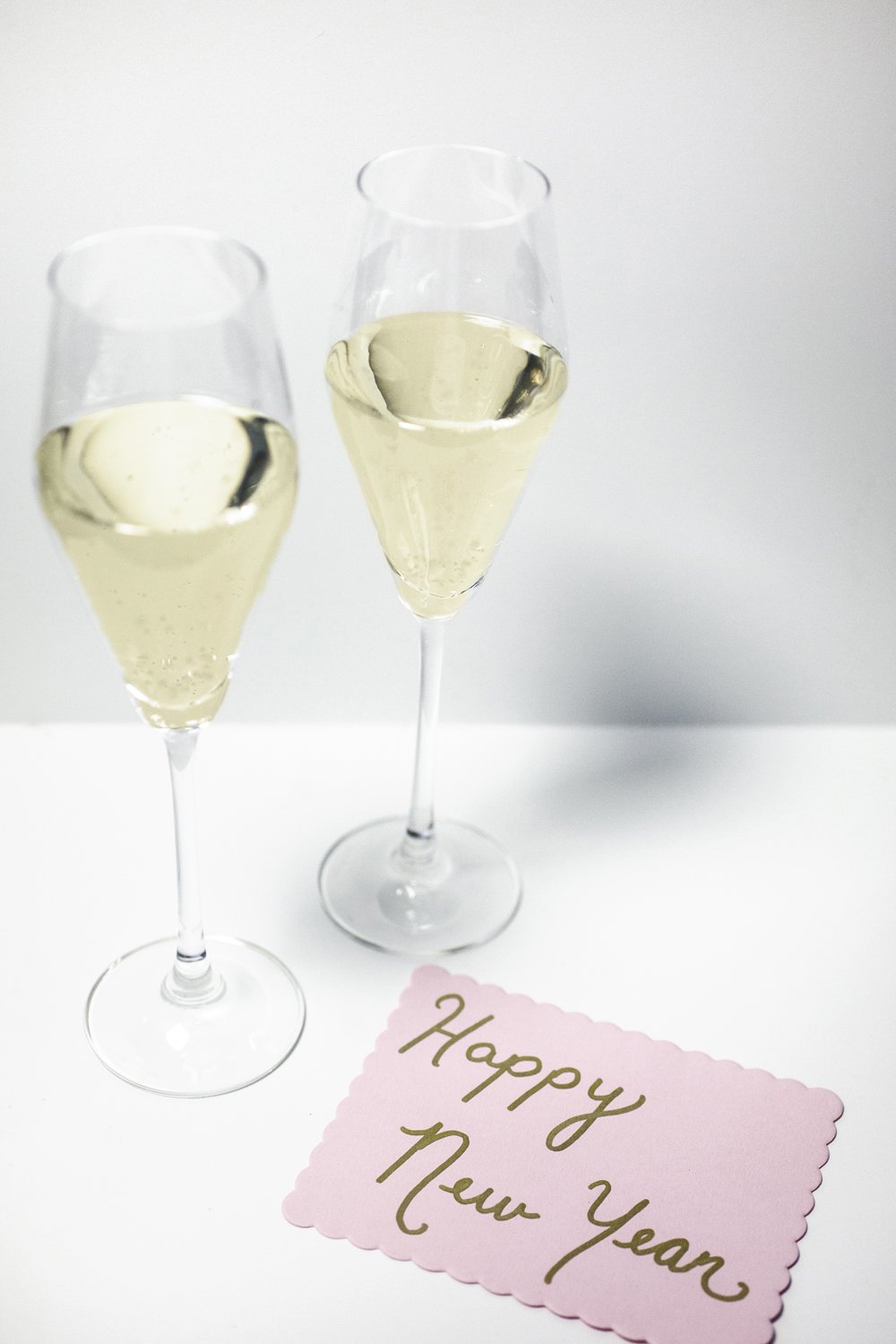 What could you do (or do differently) in the months ahead?

How will your money habits change in 2017? What decisions or behaviors might help your personal finances, your retirement prospects, or your net worth?

Each year presents a “clean slate,” so as one year ebbs into another, it is natural to think about what you might do (or do differently) in the 12 months ahead.

Financially speaking, what New Year’s resolutions might you want to make for 2017 – and what can you do to stick by such resolutions as 2017 unfolds?

Under 40? Set up automatic contributions to retirement & investment accounts. There are two excellent reasons for doing this.

One, time is on your side – in fact, time may be the greatest ally you have when it comes to succeeding as a retirement saver and an investor. An early start means more years of compounding for your invested assets. It also gives you more time to recover from a market downturn – a 60-year-old may not have such a luxury, but a 35-year-old certainly does.

Two, scheduling regular account contributions makes saving for retirement a given in your life – month after month, year after year. You can contribute without having to think about it, and without having to wait months or years to amass a lump sum. Those two factors can become barriers for people who fail to automate their retirement saving and investing.

Can you review & reduce your debt? Look at your debts, one by one. You may be able to renegotiate the terms of loans and interest rates with lenders and credit card firms. See if you can cut down the number of debts you have – either attack the one with the highest interest rate first or the smallest balance first, then repeat with the remaining debts.

Rebalance your portfolio. If you have rebalanced recently, great. Many investors go years without rebalancing, which can be problematic if you own too much in a declining sector.

See if you can solidify some retirement variables. Accumulating assets for retirement is great; doing so with a planned retirement age and an estimated retirement budget is even better. The older you get, the less hazy those variables start to become. See if you can define the “when” of retirement this year – that may make the “how” and “how much” clearer as well.

The same applies to college planning. If your child has now reached his or her teens, see if you can get a ballpark figure on the cost of attending local and out-of-state colleges. Even better, inquire about their financial aid packages and any relevant scholarships and grants. If you have college savings built up, you can work with those numbers and determine how those savings need to grow in the next few years.

Mapping out the incremental steps can make the goal seem more achievable. So, can visualizing the goal – something as simple as a written or calendared daily or weekly reminder may reinforce your commitment to it. Two New York University psychology professors, Gabriele Oettingen and Peter Gollwitzer, have developed what they call the “WOOP” strategy for achievement. Its four steps: pinpoint a challenging objective that can be met; think about the best result that could come from trying to reach the goal; identify any obstacles in your way; and distinguish the “if-then” positive steps you could take that would help you realize it.

Financial new year’s resolutions tend to boil down to a common goal – the goal of paying yourself first. That means saving and investing money for your future rather than paying your creditors or buying expensive consumer items bound to depreciate. Think ahead – five, ten, or even twenty or thirty years ahead – and make this the year to plan to accomplish money goals, both big and small.