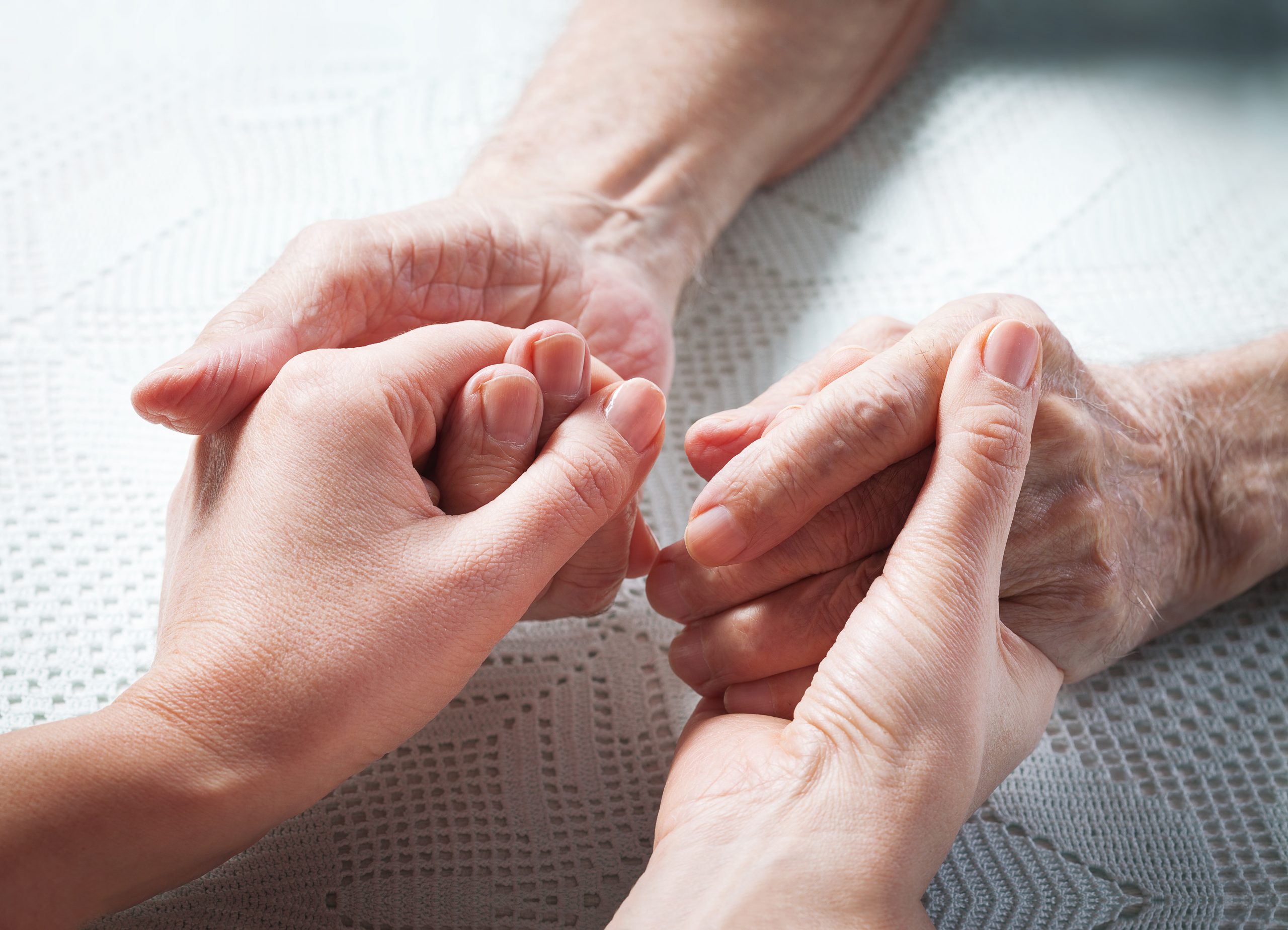 Life Insurance Is Probably Cheaper Than You Think

By The ARGI TeamNovember 6, 2017No Comments

According to a new study, 41% of Americans lack life insurance coverage. The 2017 Insurance Barometer Study, conducted by the non-profit organizations LIMRA and Life Happens, also discovered that while 84% of Americans felt life insurance was appropriate for most people, just 70% thought it was a good idea for them.

What is preventing so many people from insuring themselves? Perhaps outdated perceptions about the cost of the coverage and the process of securing it. Most people think life insurance is more expensive than it really is and assume there will be a long, drawn-out path to obtaining a policy. The reality is different.

Life insurance is easier than ever to buy and not as costly as many believe. A life insurance shopper may be pleasantly surprised by the data contained in the next three paragraphs.

How much would a healthy, non-smoking 35-year-old man pay per year to maintain a whole life policy offering a $250,000 death benefit? According to LifeHappens.org, the average yearly premium is actually just under $3,000.

How about term life? LIMRA recently asked consumers how much a healthy 30-year-old would pay annually to keep up a 20-year, $250,000 term life policy. Their median estimate was $400 – which was way off. The annual premiums would be less than half that.

Even premiums for long-term care insurance policies have declined slightly. A new study from actuarial firm Milliman Inc., which surveyed 17 insurance companies selling standalone LTC policies, finds that the average annual premium fell by $17 in 2016 to $2,480.

New industry regulations have encouraged insurers to lower premiums. These rules took effect in most states at the start of 2017, and they permit lower capital requirements for insurance carriers. In some cases, the regulations they replaced were literally antiquated, dating back to the Civil War. This has encouraged major carriers to reprice term coverage.

A life insurance medical exam might soon be the exception rather than the norm. Consumers dislike these exams and the way they slow down the process of getting coverage; scheduling the doctor’s appointment, waiting on test results, and waiting on the insurance carrier’s approval can take a month or longer.

Things are changing. Insurers have begun to use algorithms to qualify applicants instead. Consumers fill out questionnaires about their health history and family health history; with their permission, the insurer culls information from past life insurance and health insurance applications, motor vehicle records, and prescription drug histories. A software program determines whether the person qualifies for coverage and the price of coverage. At the rate things are going, life insurance medical exams might disappear in the 2020s.

Living without life insurance means taking a financial risk. Too many households are taking it, mistakenly believing that life insurance is a cost they cannot afford. The expense will likely be less than they think and may be trivial compared to the financial pressures an uninsured couple or family may face after a tragedy.