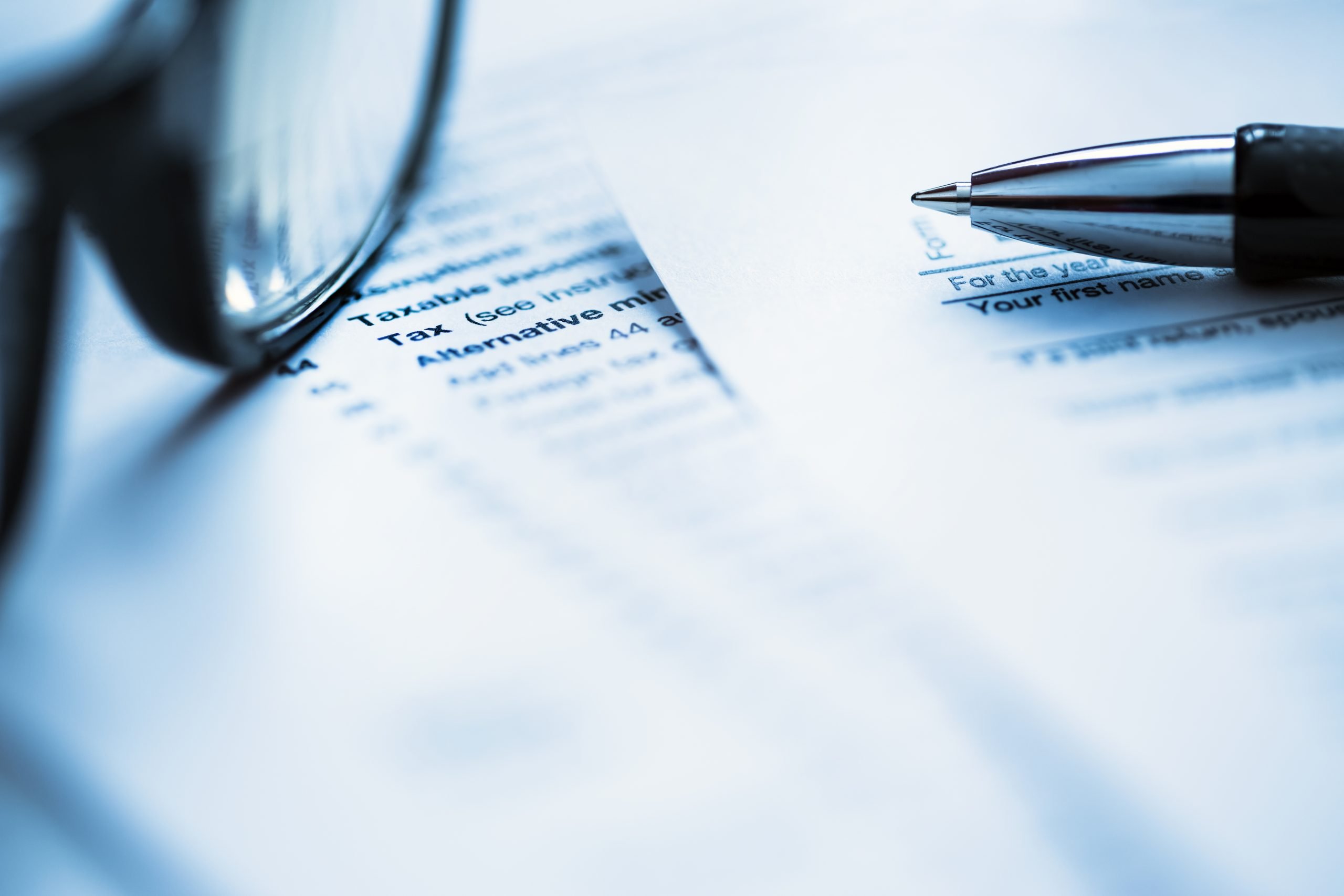 Less SALT for Taxpayers to Subtract

Have you routinely itemized your federal tax deductions? In 2018, you may decide to take the standard deduction instead. One possible reason: the new limit on state and local tax deductions set by the federal government.

The SALT deduction is now capped at $10,000. The standard deduction is now $12,000 ($24,000 for a married couple). So, your incentive to take the SALT deduction might be gone. Even if you live in a wealthy suburban area, a high-tax state, or a state that charges no income tax, you might not see any point in claiming it. The Tax Policy Center estimates that 3.5 million households will quit itemizing in 2018 simply because of this one revision to the Internal Revenue Code.

High-earning households have usually claimed SALT deductions. Research from the TPC’s Briefing Book shows that 93% of households earning $200,000-$500,000 took the deduction in 2014. In fact, more than 40% of taxpayers in Connecticut, Maryland, and New Jersey made use of the tax break that year. In 2015, the average SALT deduction for taxpayers in California and New Jersey was around $18,000; in New York, it topped $22,000.

The change may not affect some taxpayers. The TPC projects that households earning $150,000 or more could be hit hardest by this, but it also believes that just 40% of those households will actually see higher taxes as a result of the SALT cap. Why? Many households earning between $200,000-$500,000 will be subject to the Alternative Minimum Tax, so they will not benefit from a SALT deduction. The average taxpayer in the top 1%, though, is positioned to see a federal tax increase of about $30,000 due to the new deduction limit.

Some state governments are crafting responses. In California’s state legislature, a bill proposes the creation of a new state charity, the California Excellence Fund, to which taxpayers could pay some of their state taxes. Residents could contribute the portion of their state tax bill exceeding the $10,000 federal cap to the proposed fund, and all their SALT taxes would be deductible. (To help facilitate this, these taxpayers would need to meet with their CPA or tax preparer in December rather than spring.)

New York state lawmakers are also advancing a plan to create a new state charity, in the vein of the California bill. Maryland state legislators are proposing something similar, whereby taxpayers could make charitable donations to public schools once over the $10,000 SALT deduction limit.

Another idea making the rounds in New York’s state legislature: have workers accept a pay cut in exchange for a SALT break. Employers would shoulder a new statewide payroll tax, and presumably reduce employee pay – but in compensation, workers would get a wage credit equivalent to their pay cut. This way, the worker’s pay would stay the same. For example, an employee could see a $10,000 salary cut, but pick up a $10,000 tax-deductible wage credit at the same time.

Will the $10,000 ceiling on the SALT deduction rise in future years? Unfortunately, no. It is not indexed for inflation.

Should you still itemize in 2018, even with the new SALT deduction cap? You should make that decision (and others) with input from the tax preparer you know and trust. There are many variables that can potentially impact your federal tax return, and you will want to take a thorough look at them before you make a move.