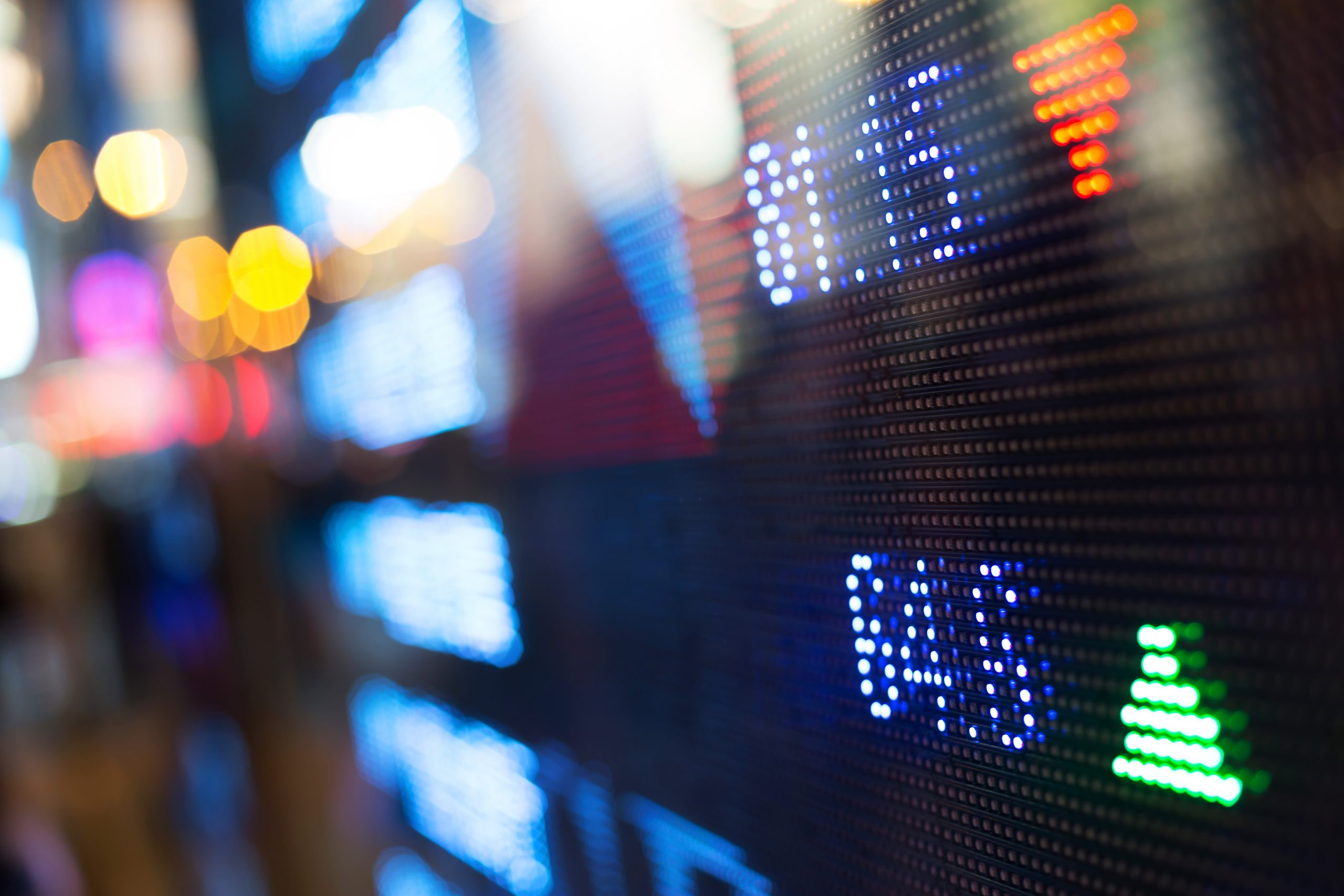 The S&P 500 in June roller-coasted its way into the black after the Brexit vote in the UK:

S&P 500 managed to beat only a handful of assets like:

Commodity-oriented assets were some of the better performers in June:

Value stocks have beat Growth stocks YTD by the widest margin since 2006.

Now multiply that by 3 ½ and that’s how much, on paper, the global stock markets lost in the days following the Brexit vote. As of this writing, we recovered all that was lost on the days following the vote, but it sure goes to show how the markets hate uncertainty. And, really, uncertainty is at the heart of the selloff. By most measures no one knows what the UK exit from the EU means, and probably wont know for some time to come. So to make some knee-jerk predictions this early, in our minds, is a bit foolhardy. In fact, as we discussed in our Monthly Insights earlier this year, most predictions are folly at best.

Looking back earlier to June before the vote, the markets – as measured by stock prices to underlying earnings – were historically overvalued and overbought. A near term correction was probably due anyway. All that aside, what do markets need now? We say more revenues and more profits! It sounds simplistic, but we know profits make stock prices rise over time. History bears this out.  So, of course we need more profits if the bull market is to continue, right?

Yes, however markets can often be classified into two categories: an interest rate driven market and an earnings driven market.

An interest rate driven market is characterized by falling interest rates and expanding P/E multiples. Since 1980 we have seen this occur and has led most investors to believe that this is the big component for a bull market. Mathematically, this makes sense because of present value theory.  However, there are periods in history where the markets have risen when rising profits are the key ingredient rather than interest rates. (See Chart 1 below.)

What if at the end of 2015 we were at an earnings trough and earnings are somehow set to rebound? Well, one could argue that if that happens then one of the longest bull markets in US history may continue. In fact, what if rising profits show up in areas not seen for a while? Areas like the cyclical sectors which include energy, industrials, materials or even commodities where there have been meager profits and sluggish top line growth? This would be in sharp contrast to the sector leadership seen in the past several years coming from more stable areas like utilities or consumer staples. But profits are profits no matter what sector is the source.

The fly in the ointment may prove to be the Federal Reserve. If they raise rates too soon before these corporations have a chance to build a solid profit comeback, it could stall things.

So what does this mean to you and for us managing your funds at ARGI?  About 2/3rd of the equity portion of our core portfolios is invested in US-based assets.  Certainly if we see US companies increase their earnings it should have a positive impact on your portfolios.  However, this does not mean that we feel international equities are a bad place to maintain exposure.  Currently, our long term view is to be positive on international markets. Additionally, we believe it is far too early to make a judgement that the Brexit will have a meaningful impact other than the UK will need to form new trade deals and the possibility of London losing banking power.  Both of these factors could create some lag in their economy.  Additionally, the United Kingdom and Europe in general is only a small part of the total international exposure in our core portfolios. (See Chart 2 below)

We remain disciplined in our diversification and confident in our long-term strategies.***  I know I sound like a broken record, but regardless of what may happen in the short term, the key to successful investing is to remain long term and disciplined.

** S&P 500®: Standard & Poor’s (S&P) 500® Index. The S&P 500R Index is an unmanaged, capitalization-weighted index designed to measure the performance of the broad US economy through changes in the aggregate market value of 500 stocks representing all major industries.

*** Diversification does not assure a profit or protect against a loss