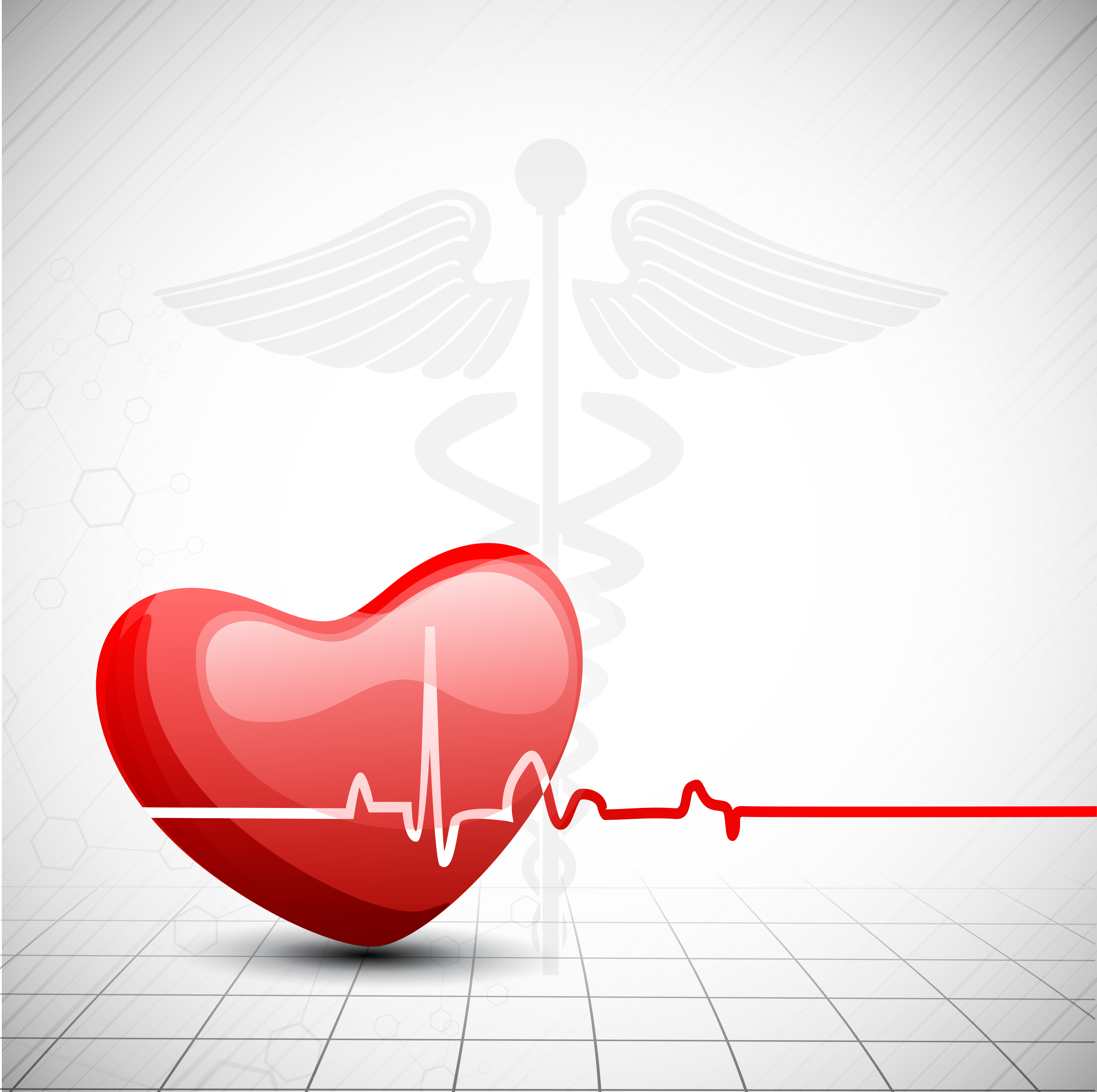 By The ARGI TeamOctober 2, 2017No Comments

You may have seen this statistic before or one resembling it: the average 65-year-old retiring couple can now expect to pay more than $250,000 in health care expenses during the rest of their lives.

In fact, Fidelity Investments now projects this cost at $275,000, up 70% from its initial estimate in 2002. The effort to prepare for these potential expenses is changing the big picture of retirement planning.

Individual retirement savings strategies have been altered. How many people retire with a dedicated account or lump sum meant to address future health costs? Very few. Most retirees end up winging it, paying their out-of-pocket costs out of income, Social Security benefits, and savings.

The older retirees are, the heavier this financial burden seems to be. According to a study from the Employee Benefit Research Institute, people aged 85 and older devote an average of 19% of their household expenses to health care, compared to 11% of household costs for those 65-74.

People are starting to wonder if they should assign specific retirement assets to health care. The average man retiring today at 66 is projected to receive $280,000 in Social Security benefits over the balance of his lifetime. That would cover the $275,000 in projected costs referenced above. Fidelity notes that the average workplace retirement plan balance for someone in their sixties is $123,000. Right now, that would approximately cover one retiree’s projected health care costs.

Few people approach retirement with savings large enough to permit these assignments. For the rest of us, the takeaway is to save even more. Some of us may want to consider a Health Savings Account (HSA), which is routinely used in tandem with a high-deductible health plan (HDHP). Contributions to HSAs are tax free, and withdrawals are tax free when used for qualified medical expenses. Money in an HSA may also be invested, and the accounts feature tax-free growth. Current annual HSA contribution limits are $3,400 for individuals (with a $1,000 catch-up contribution allowed for those 55 and older) and $6,750 for families.

While households have begun adjusting their retirement expectations in light of projected health care expenses, businesses have also quietly made some changes.

Employer matching contributions have been affected. A new study from employee benefits giant Willis Towers Watson says that company matches to retirement plan accounts decreased about 25% between 2001 and 2015 (from 9.1% of worker pay to 6.8% of worker pay). Why? It appears at least some of those dollars were shifted into health care benefits. In the same period, employer allocations to company health care programs more than doubled, rising from 5.7% to 11.5% of employee pay.

There is no easy answer for retirees preparing to address future health care costs. Staying active and fit may lead to health care savings over the long run, but some baby boomers and Gen Xers already have physical ailments. Barring some sort of unusual economic phenomenon or public policy shift, the question of how to pay for hundreds of thousands of dollars of medical and drug expenses after 65 will confound many of us.