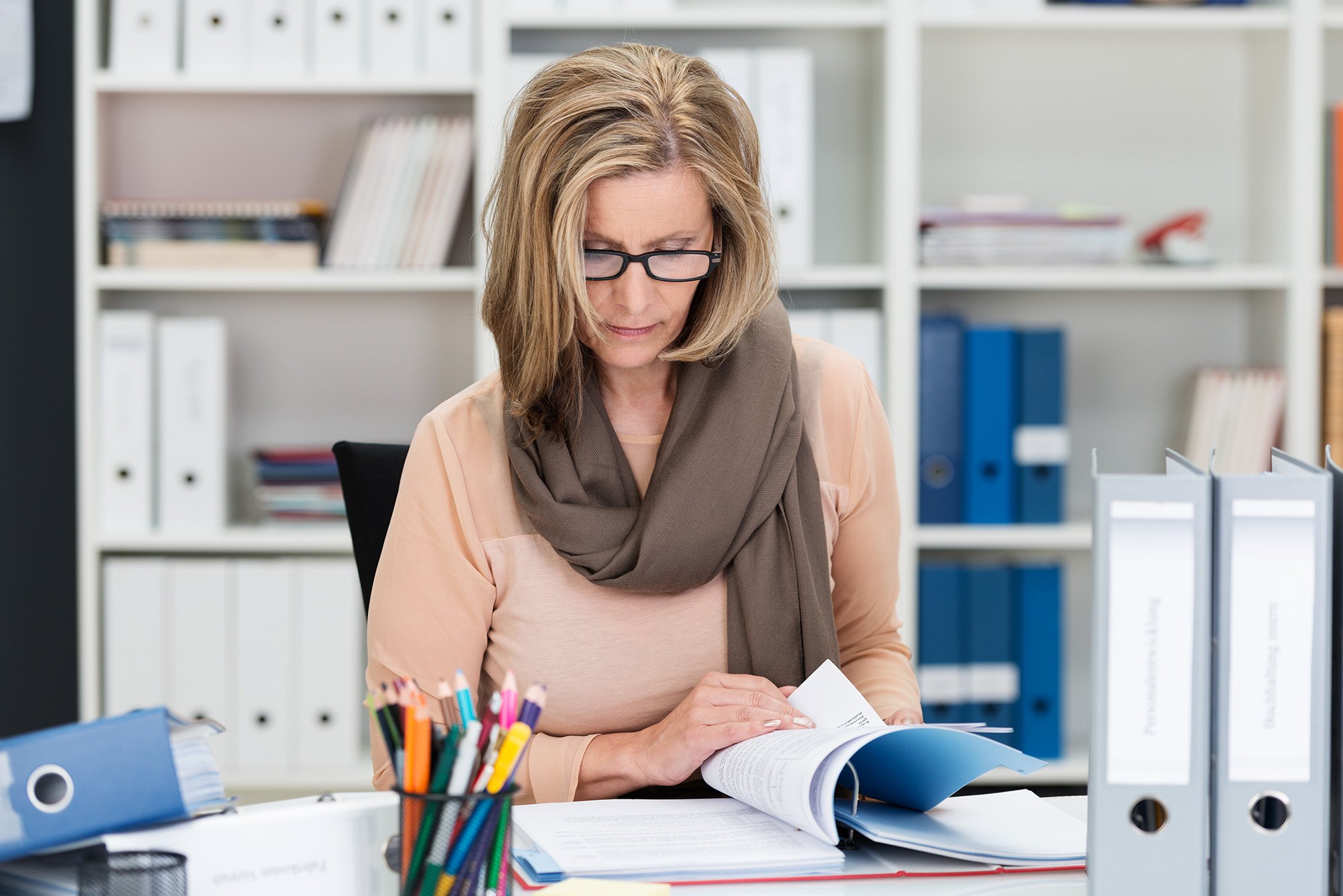 Every March 8, we reflect on the financial progress women have made (and still need to make).

March 8 is International Women’s Day, a day to celebrate the social and economic progress and cultural achievements of women worldwide.

There really is much to celebrate. Globally, the wealth of women is growing at a faster rate than the wealth of men. The increase was about 8% a year from 2010-15 according to Boston Consulting Group, a global business consulting firm. BCG sees women’s wealth expanding another 7% per year through 2020, with women controlling $72.1 trillion in assets three years from now. Domestically, Census Bureau data shows women now owning more than a third of U.S. businesses.

Today, women have more opportunity to build wealth than they did generations ago, plus more information and resources to help them plan for that objective – but how many women are taking advantage of all this? More should, especially with their retirements in mind.

Even with all this progress, there may be a retirement crisis in the making. The Department of Labor notes that just 44% of the 63 million employed women in the U.S. participate in an employee retirement plan. Vanguard research shows that while the mean 401(k) account balance for men is around $123,000, it is only about $75,000 for women.

As the DoL points out, today’s average 65-year-old female has a life expectancy of 85. So, a retirement of 20 years (or longer, if a woman retires before age 65) will be normal. If a woman has but $75,000 in a workplace retirement plan – and perhaps, say, $100,000-150,000 in other investments or retirement accounts – will that be enough, along with Social Security and/or a pension, to sustain a comfortable 20- or 25-year retirement? Even if her accumulated assets remain invested in equities, this is doubtful, especially with inflation.

For single women, the risk is heightened. The Employee Benefit Research Institute’s 2016 Retirement Confidence Survey discovered that roughly 40% of unmarried American women have less than $1,000 in retirement savings.

If that fact seems unsettling, so is a perception brought to light by the EBRI survey. Approximately 36% of unmarried females responding to the survey felt that they could retire adequately with less than $250,000 in retirement savings – again, a highly debatable assumption. That assumption might prove true for a retirement lasting 5-10 years, like the retirements that were common 30-40 years ago. With today’s longer lifespans, it might prove faulty. (In contrast, a majority of men surveyed by EBRI felt they should save at least $500,000 for their retirements.)

A woman saving and investing for her future would do well to regularly consult a financial professional along the way. This may be a key step in the pursuit of her retirement goals; a step that could help reveal paths to attaining them.