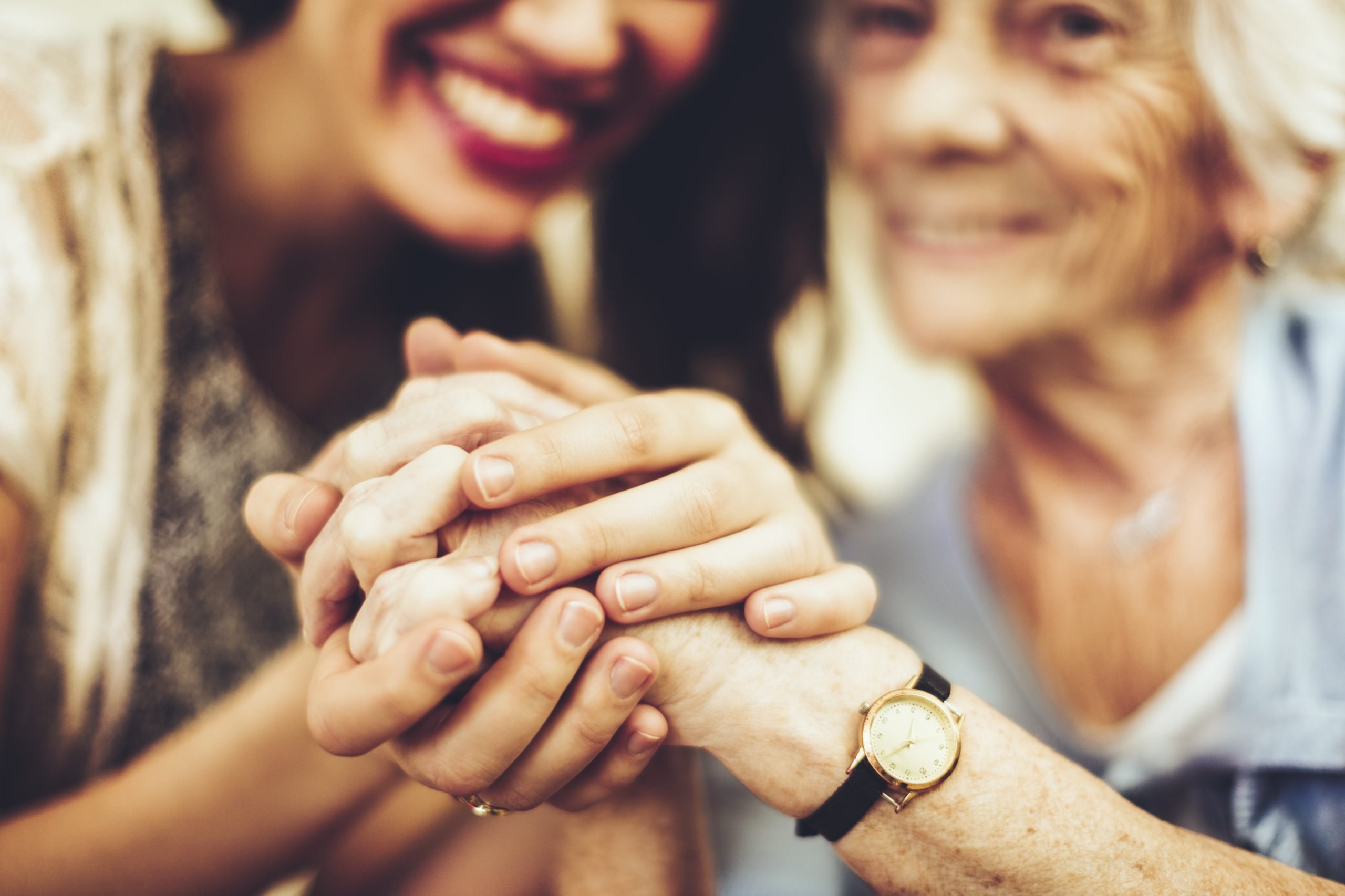 Hopefully, your parents have saved, invested, and managed their money well enough to avoid such a plight, whether they live together or separately. If either or both of your parents do end up in such dire financial straits, the burden of rescuing them could fall on your shoulders. That is because 29 states have filial responsibility laws.

Imagine drawing down your retirement savings to pay for nursing home care. Thanks to these obscure, but enforceable, state laws, this scenario is not unimaginable.

Nursing homes may turn to these statutes to demand payment of eldercare bills. These laws can be challenged in court, but sons and daughters may have little recourse. In 2012, the Superior Court of Pennsylvania upheld a lower court ruling requiring a man to pay off a $93,000 long-term care bill owed by his mother to a nursing home. In August 2015, the same state court upheld a ruling that a man had to pay his mother $400 a month in filial support.

In the future, will assisted living facilities and nursing homes cleverly exploit such laws (and legal precedents) to file claims or lawsuits against the children of patients? Baby boomers, Gen Xers, and millennials may face that risk.

Some filial laws do offer loopholes. In Pennsylvania, for example, children cannot be held legally responsible under the state filial law if their parent abandoned them for a decade or longer during their childhood or if the parent’s immediate family is incapable of paying the debt.

How easily can a nursing home saddle you with your mom or dad’s eldercare bill? Not that easily. In order to cite filial responsibility laws, the nursing home or assisted living facility usually has to provide proof that the resident cannot pay the cost of care.

That hurdle may not deter eldercare providers as baby boomers enter their sixties, seventies, and eighties. Providers may be forced to explore every possible avenue to collect the payments that will keep them in business.

Will Medicaid pay for eldercare if a parent runs out of money? It often will. If the applicant is already eligible for Medicaid prior to requesting coverage, that coverage can be retroactive up to three months from its starting date.

Medicaid does have its potential downside. By law, state Medicaid programs must try to collect reimbursement for coverage of eldercare costs after a Medicaid recipient passes away. While the value of a car and a home have no effect on someone’s eligibility for Medicaid, that home and car can be claimed by the state as it seeks to recoup its costs. An estate is usually spared from this effort if the deceased person leaves behind a surviving spouse, children under 21, or disabled or blind children of any age. Property held in a trust should also be exempt.

If you & your parent(s) jointly own assets or accounts, that could be a problem. As an example, say you and your parent jointly own a townhome. If you attempt to sell it after your parent’s death while the state is trying to recoup Medicaid costs, the state may place a lien on it. You will have to give up some of the sale proceeds to settle the lien.

Here is a “what if” worth considering: if your parents become destitute, how much financial responsibility will you be willing to assume on their behalf? Given the presence of filial laws and the possibility of Medicaid liens, you may end up more involved in their financial affairs or estate than you expect.