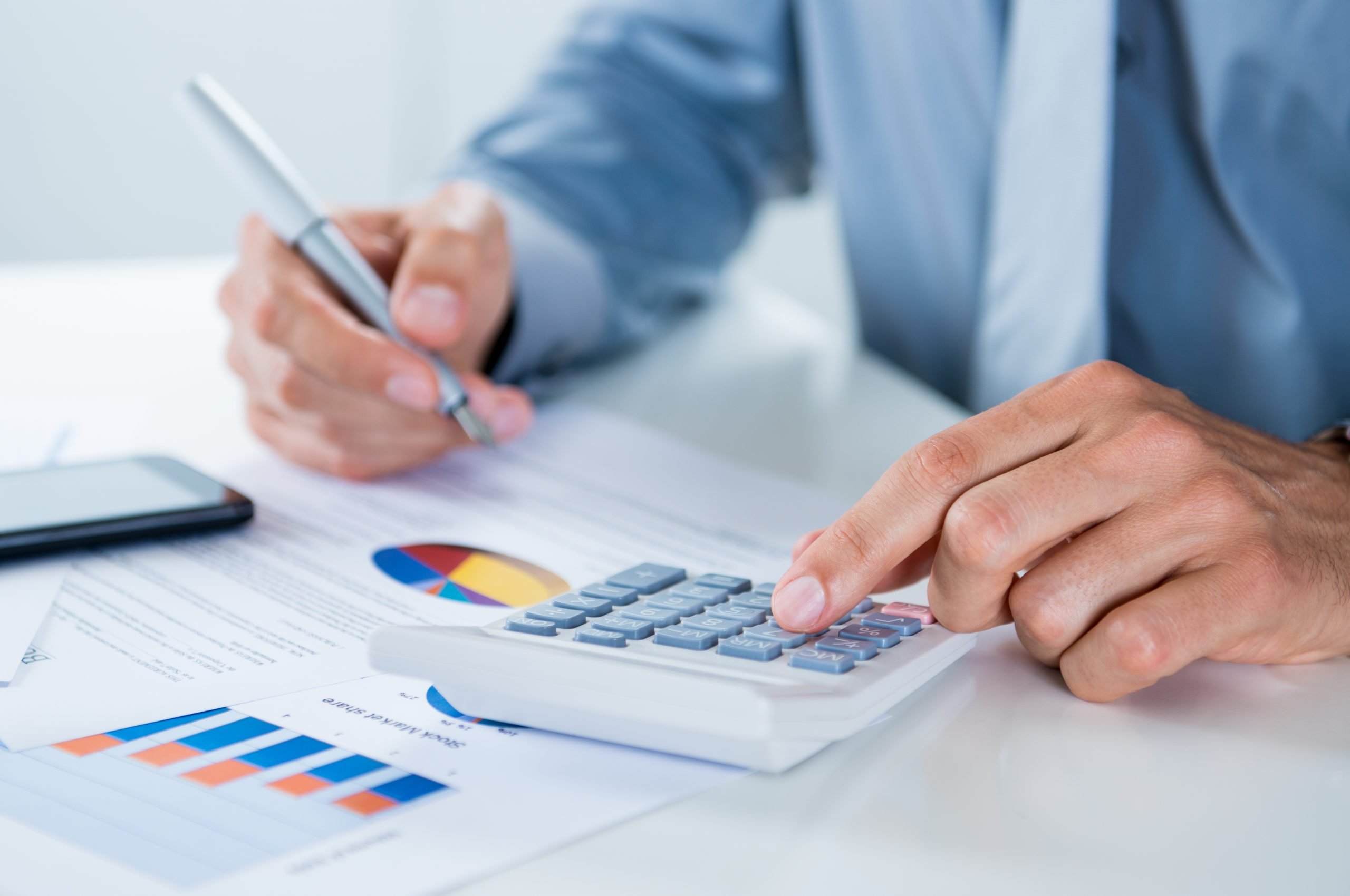 Do you have a federal student loan that needs to be repaid? You may be surprised at what the government might do to collect that money someday, if it is not paid back soon enough.

If that debt lingers too long, you may find your Social Security income reduced. So far, the Department of the Treasury has carved $1.1 billion out of Social Security benefits to try and reduce outstanding student loan debt. It has a long way to go: of that $1.1 billion collected, more than 70% has simply been applied to fees and interest rather than principal.

How many baby boomers & elders are being affected by these garnishments? Roughly 114,000 Social Security recipients older than 50. In the big picture, that number may seem insignificant. After all, 22 million Americans have outstanding federal student loans.

What is not insignificant is how quickly the ranks of these seniors have increased. According to the Government Accountability Office, the number of Americans older than 65 who have been hit with these income cuts has risen 540% since 2006.

A college education is no longer an experience reserved for the young. As older adults have retrained themselves for new careers or sought advanced degrees, they have assumed more education debt.

The financial strain of this mid-life college debt is showing. Since 2005, the population of Americans aged 65 or older with outstanding education loans has grown 385%. The GAO says roughly three-quarters of those loans have been arranged for the borrower’s own higher education.

Separately, data from the Federal Reserve Bank of New York shows that student loan balances held by Americans older than 60 grew from $6 billion in 2004 to $58 billion in 2014. No other age group saw education debt accumulate so dramatically in that time.

In 2015, the GAO found that a majority of federally backed student loans held by borrowers older than 75 were in default – that is, a year or more had transpired without a payment. Overall, just one in six federal student loans are in default.

Paying off a student loan in retirement is a real challenge. Household cash flow may not readily allow it, and the debt may not be top of mind. Even declaring bankruptcy may not relieve you of the obligation. The Treasury has the authority to garnish as much as 15% of your Social Security income to attack the debt, and it can claim federal tax refunds and wages as well.

Is this the right way to solve this problem? It seems like cruel and unusual financial punishment to some. Taking a 5%, 10%, or 15% bite of a retiree’s monthly Social Security benefit is harsh – possibly harsh enough to induce poverty.

In 2015, more than 67,000 people age 50 and older carrying unsettled federal student loans had their Social Security benefits taken below the poverty level because of these income reductions. A Social Security recipient is allowed to retain at least $750 of a garnished monthly benefit – but that $750 minimum has never been adjusted for inflation since that rule was established in 1996. Last year, the federal government defined the poverty level at monthly income of $990 for an individual.

Some people file for Social Security without knowing that they have unpaid student loans. As the GAO notes, 43% of the borrowers that had their Social Security incomes docked because of this issue had loans originated at least 20 years earlier.

Is some forgiveness in order? That can be debated. A student loan is not a gift, and a student borrower is tasked to understand its terms. On the other hand, it is a pity to see people go back to school or train themselves for new careers at 40 or 50 only to carry student debt past their peak income years into retirement.