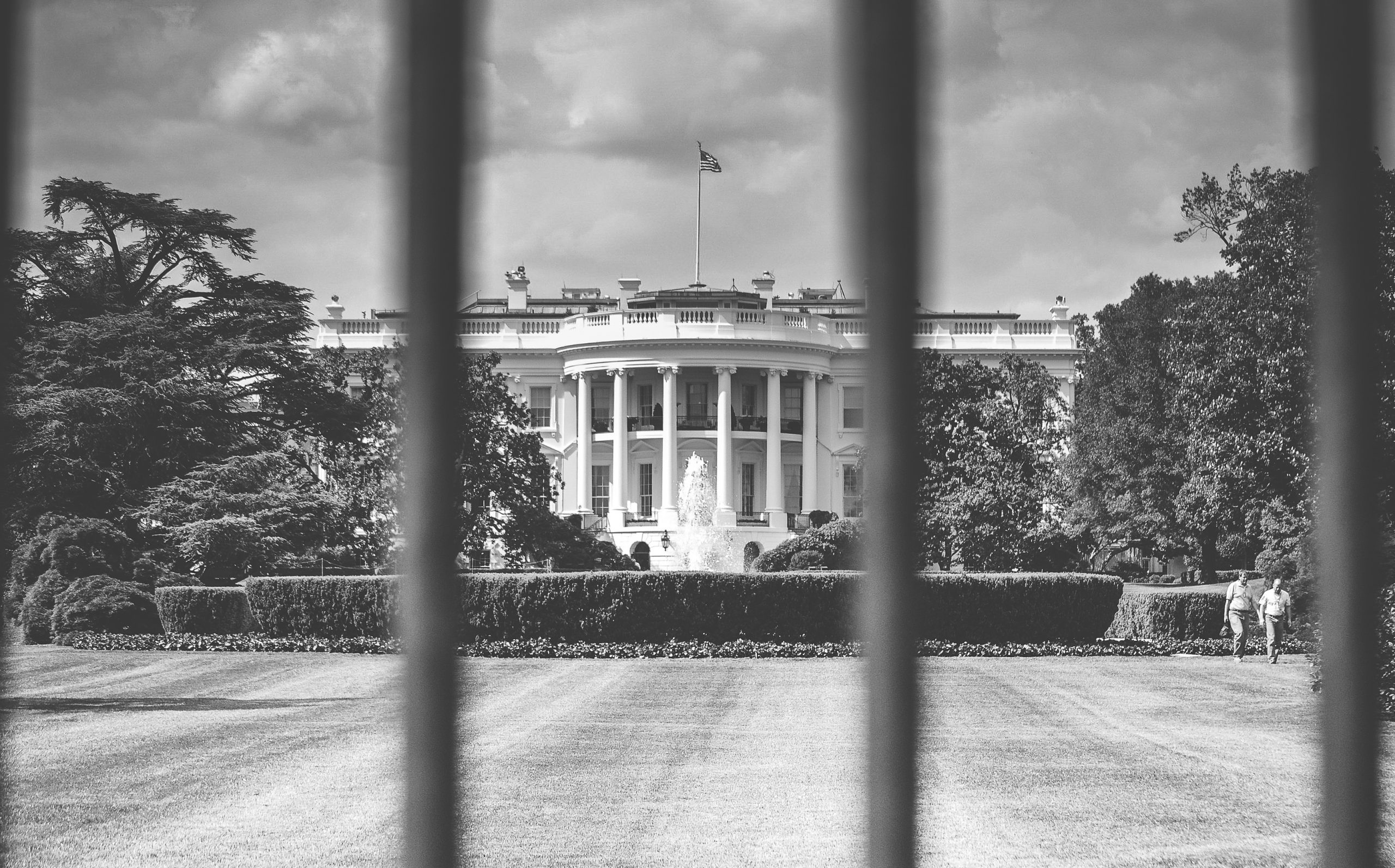 Coping With the Shutdown

Right now, many households across the country are contending with the financial pressures resulting from the partial federal government shutdown. About 800,000 federal workers have been furloughed, and about 4 million government contractors are now working for free. Besides the interruption of key services, the closures risk causing a degree of disruption in the economy.

Nine federal departments have scaled back operations. The list: Agriculture, Commerce, Justice, Homeland Security, Housing and Urban Development, Interior, State, Transportation, and Treasury. (About 240,000 workers have been furloughed by Homeland Security alone.) Even so, many essential federal government services are still being provided. The Social Security Administration is continuing to send out retiree benefits, and the Postal Service is still delivering mail.

The longer the shutdown lasts, the deeper its possible economic impact. Kevin Hassett, who chairs the Council of Economic Advisers, estimates that each week of the shutdown hurts quarterly GDP by 0.13%. If Hassett is correct, then first-quarter growth may already be about 0.5% short of federal government projections. Some analysts think the economy could contract in Q1 if the shutdown drags on through the start of spring.

What options do furloughed workers have? The gig economy beckons, with short-term jobs that can be left behind with little notice if the shutdown ends. It may come down to driving for rideshare or meal delivery companies or working as a barista or waiter – something with a flexible or alternative schedule. Some can find part-time accounting, editing, or health and safety work. (The New York Times recently noted a turn-of-the-year spike in online job searches by workers at federal agencies.)

Of course, some furloughed federal workers are barred from accepting interim employment. Those not classified as “excepted” or “exempt” cannot even volunteer while furloughed.

On January 16, President Trump signed a bill into law to reimburse federal workers for lost wages when the shutdown ends. Furloughed federal employees who are receiving state unemployment benefits will have to return those benefits after they collect their back pay.

As the gridlock continues, these employees and contractors are showing great patience and resourcefulness. Hopefully, they will not have to cope with financial anxieties and hardships much longer.