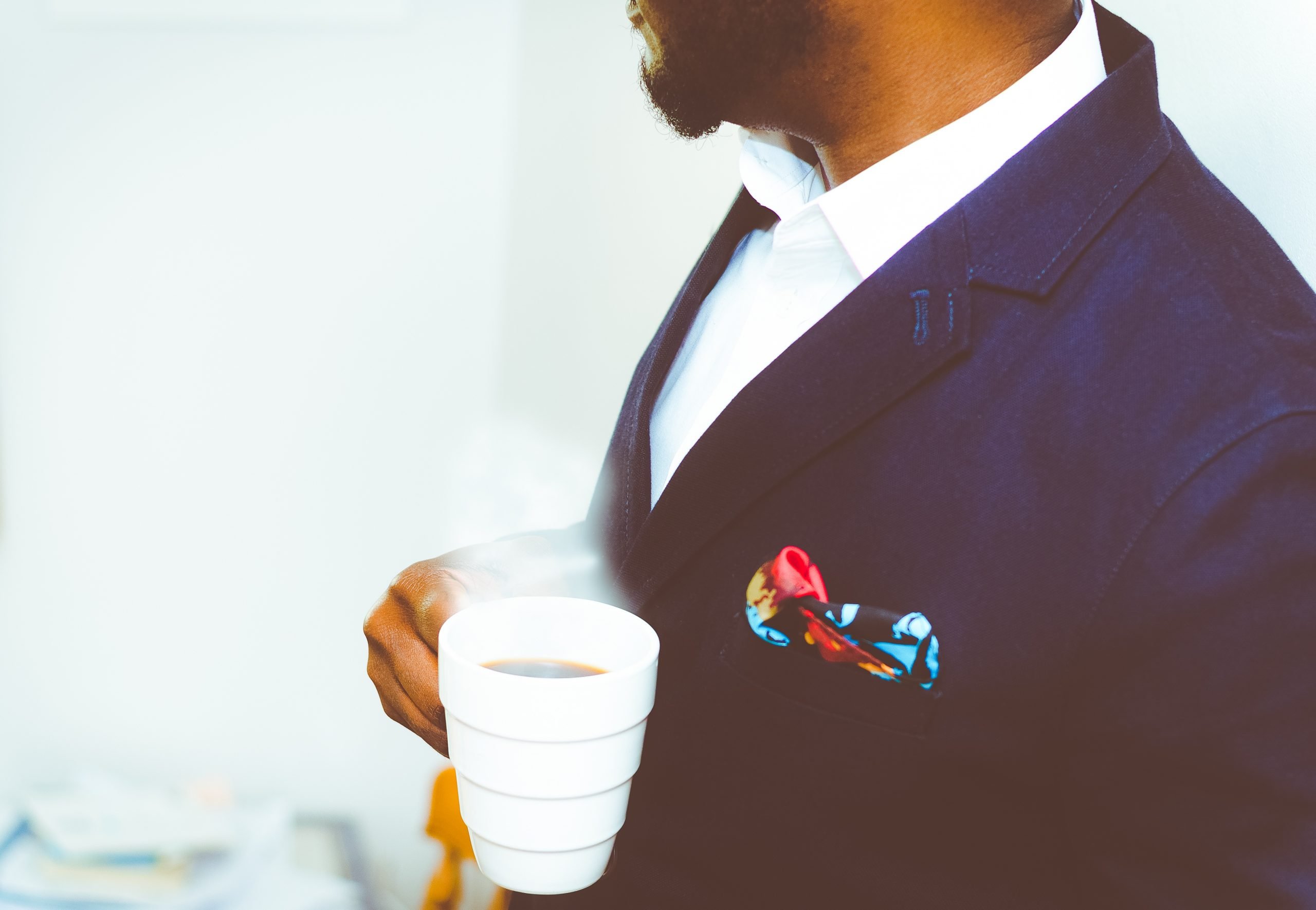 Characteristics of Millionaires Next Door

Just how many millionaires does America have? By the latest estimation of Spectrem Group, a research firm studying affluent and high net worth investors, it has more than ever before. In 2015, the U.S. had 10.4 million households with assets of $1 million or greater, aside from their homes. That represents a 3% increase from 2014. Impressively, 1.2 million of those households were worth between $5 million and $25 million.

How did these people become rich? Did they come from money? In most cases, the answer is no. The 2016 edition of U.S. Trust’s Insights on Wealth and Worth survey shares characteristics of nearly 700 Americans with $3 million or more in investable assets. Seventy-seven percent of the survey respondents reported growing up in middle class or working class households. A slight majority (52%) said that the bulk of their wealth came from earned income; 32% credited investing.

It appears most of these individuals benefited not from silver spoons in their mouths, but from taking a particular outlook on life and following sound financial principles. U.S. Trust asked these multi-millionaires to state the three values that were most emphasized to them by their parents. The top answers? Educational achievement, financial discipline, and the importance of working.

Is education the first step toward wealth? There may be a strong correlation. Ninety percent of those polled in a recent BMO Private Bank millionaire survey said that they had earned college degrees. (The National Center for Education Statistics notes that in 2015, only 36% of Americans aged 25-29 were college graduates.)

Interestingly, a lasting marriage may also help. Studies from Ohio State University and the National Bureau of Economic Research (NBER) both conclude that married people end up economically better off by the time they retire than singles who have never married. In fact, NBER finds that, on average, married people will have ten times the assets of single people by the start of retirement. Divorce, on the other hand, often wrecks finances. The OSU study found that the average divorced person loses 77% of the wealth he or she had while married.

Most of the multi-millionaires in the U.S. Trust study got off to an early start. On average, they began saving money at 14; held their first job at 15; and invested in equities by the time they were 25.

Most of them have invested conventionally. Eighty-three percent of those polled by U.S. Trust credited buy-and-hold investment strategies for part of their wealth. Eighty-nine percent reported that equities and debt instruments had generated most of their portfolio gains.

Many of these millionaires keep a close eye on taxes & risk. Fifty-five percent agreed with the statement that it is “more important to minimize the impact of taxes when making investment decisions than it is to pursue the highest possible returns regardless of the tax consequences.” In a similar vein, 60% said that lessening their risk exposure is important, even if they end up with less yield as a consequence.

Are these people mostly entrepreneurs? No. The aforementioned Spectrem Group survey found that millionaires and multi-millionaires come from all kinds of career fields. The most commonly cited occupations? Manager (16%), professional (15%), and educator (13%).

Here is one last detail that is certainly worth noting. According to Spectrem Group, 78% of millionaires turn to financial professionals for help managing their investments.