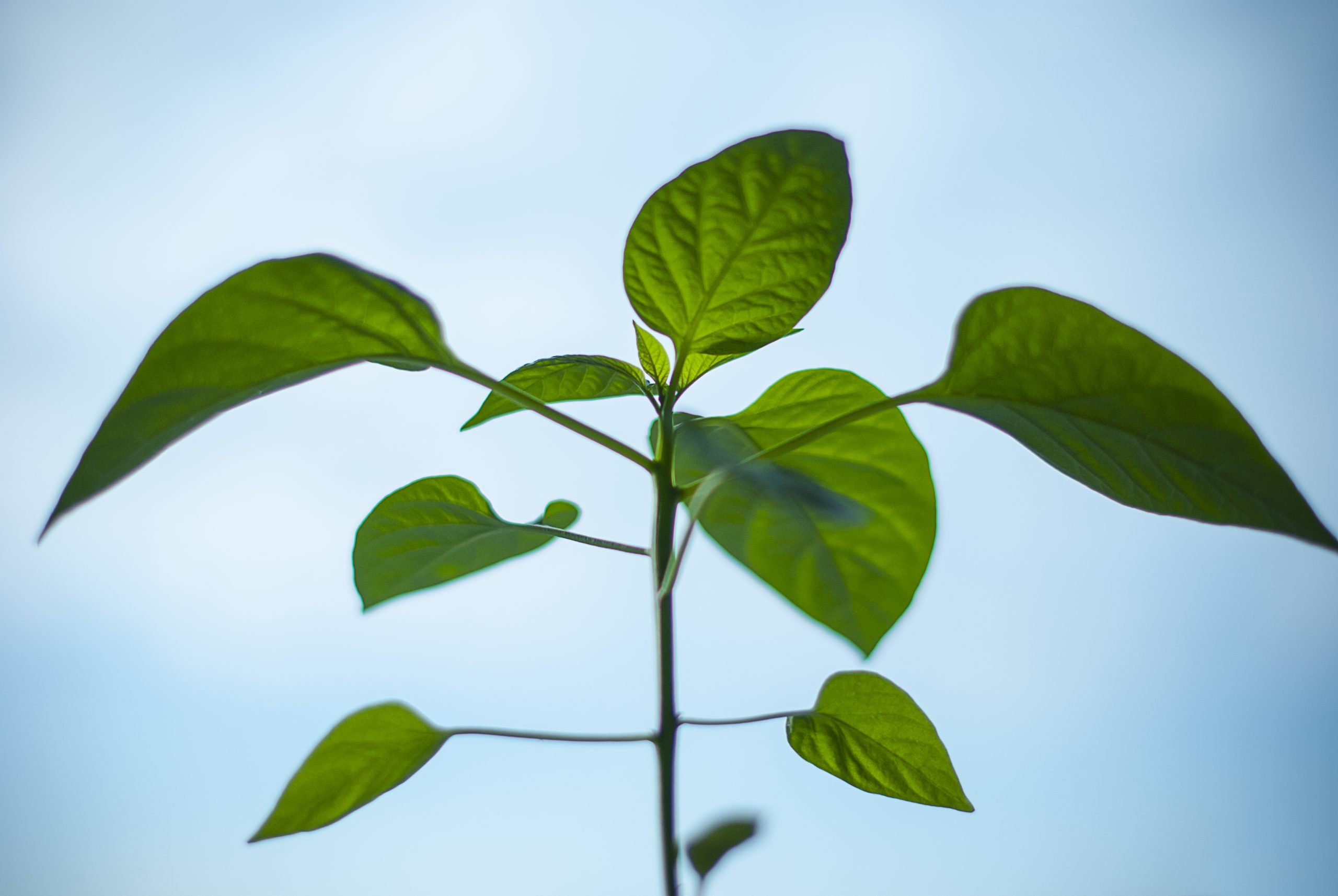 What Are Catch-Up Contributions Really Worth?

At a certain age, you are allowed to boost your yearly retirement account contributions. For example, you can direct an extra $1,000 per year into a Roth or traditional IRA starting in the year you turn 50.

Your initial reaction to that may be: “So what? What will an extra $1,000 a year in retirement savings really do for me?”

That reaction is understandable, but consider also that you can contribute an extra $6,000 a year to many workplace retirement plans starting at age 50. As you likely have both types of accounts, the opportunity to save and invest up to $7,000 a year more toward your retirement savings effort may elicit more enthusiasm.

What could regular catch-up contributions from age 50-65 potentially do for you? They could result in an extra $1,000 a month in retirement income, according to the calculations of retirement plan giant Fidelity. To be specific, Fidelity says that an employee who contributes $24,000 instead of $18,000 annually to the typical employer-sponsored plan could see that kind of positive impact.

To put it another way, how would you like an extra $50,000 or $100,000 in retirement savings? Making regular catch-up contributions might help you bolster your retirement funds by that much – or more.  Plugging in some numbers provides a nice (albeit hypothetical) illustration.

Even if you simply make $1,000 additional yearly contributions to a Roth or traditional IRA starting in the year you turn 50, those accumulated catch-ups will grow and compound to about $22,000 when you are 65 if the IRA yields just 4% annually. At an 8% annual return, you will be looking at about $30,000 extra for retirement. (Besides all this, a $1,000 catch-up contribution to a traditional IRA can also reduce your income tax bill by $1,000 for that year.)

The more you earn, the greater your capacity to “catch up.” This may not be fair, but it is true.

Fidelity says its overall catch-up contribution participation rate is just 8%. The average account balance of employees 50 and older making catch-ups was $417,000, compared to $157,000 for employees who refrained. Vanguard, another major provider of employer-sponsored retirement plans, finds that 42% of workers aged 50 and older who earn more than $100,000 per year make catch-up contributions to its plans, compared with 16% of workers on the whole within that demographic.

Even if you are hard-pressed to make or max out the catch-up each year, you may have a spouse who is able to make catch-ups. Perhaps one of you can make a full catch-up contribution when the other cannot, or perhaps you can make partial catch-ups together. In either case, you are still taking advantage of the catch-up rules.

Catch-up contributions should not be dismissed. They can be crucial if you are just starting to save for retirement in middle age or need to rebuild retirement savings at mid-life. Consider making them; they may make a significant difference for your savings effort.