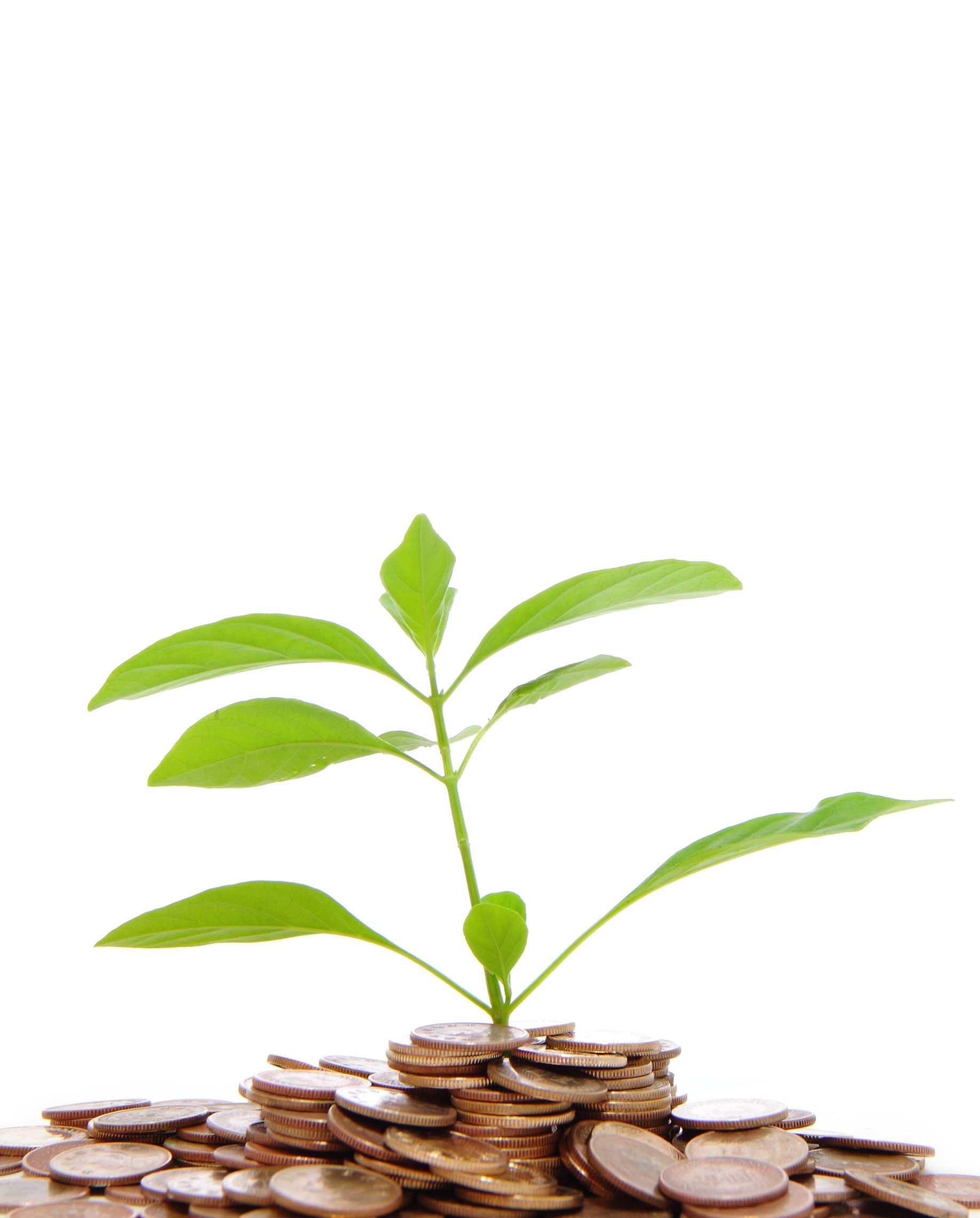 How Can You Make Your Retirement Money Last?

All retirees want their money to last a lifetime. There is no guarantee it will, but, in pursuit of that goal, households may want to adopt a couple of spending and investing precepts.

One precept: observing the 4% rule. This classic retirement planning principle works as follows: a retiree household withdraws 4% of its amassed retirement savings in year one of retirement, and withdraws 4% plus a little more every year thereafter – that is, the annual withdrawals are gradually adjusted upward from the base 4% amount in response to inflation.

The 4% rule was first formulated back in the 1990s by an influential financial planner named William Bengen. He was trying to figure out the “safest” withdrawal rate for a retiree; one that could theoretically allow his or her savings to hold up for 30 years given certain conditions (more about those conditions in a moment). Bengen ran various 30-year scenarios using different withdrawal rates in relation to historical market returns, and concluded that a 4% withdrawal rate (adjusted incrementally for inflation) made the most sense.

For the 4% rule to “work,” two fundamental conditions must be met. One, the retiree has to invest in a way that will allow his or her retirement savings to grow along with inflation. Two, there must not be a sideways or bear market occurring.

As sideways and bear markets have not been the historical norm, following the 4% rule could be wise indeed in a favorable market climate. Michael Kitces, another influential financial planner, has noted that, historically, a retiree strictly observing the 4% rule would have doubled his or her starting principal at the end of 30 years more than two-thirds of the time.

In today’s low-yield environment, the 4% rule has its critics. They argue that a 3% withdrawal rate gives a retiree a better prospect for sustaining invested assets over 30 years. In addition, retiree households are not always able to strictly follow a 3% or 4% withdrawal rate. Dividends and Required Minimum Distributions may effectively increase the yearly withdrawal. Retirees should review their income sources and income prospects with the help of a financial professional to determine what withdrawal percentage is appropriate given their particular income needs and their need for long-term financial stability.

The cash bucket is simply an emergency fund stocked with money that represents the equivalent of 2-3 years of income the household does not receive as a result of pensions or similarly scheduled payouts. In other words, if a couple gets $35,000 a year from Social Security and needs $55,000 a year to live comfortably, the cash bucket should hold $40,000-60,000.

The household replenishes the cash bucket over time with investment returns from the equities and fixed-income buckets. Overall, the household should invest with the priority of growing its money; though the investment approach could tilt conservative if the individual or couple has little tolerance for risk.

Since growth investing is an objective of the bucket approach, equity investments are bought and held. Examining history, that is not a bad idea: the S&P 500 has never returned negative over a 15-year period. In fact, it would have returned 6.5% for a hypothetical buy-and-hold investor across its worst 15-year stretch in recent memory – the 15 years ending in March 2009, when it bottomed out in the last bear market.

There has been great concern over what rising interest rates will do to this investment class, but, if history is any guide, short-term pain may be alleviated by ultimately greater yields. Last December, Vanguard Group projected that, if the Federal Reserve gradually raised the benchmark interest rate to 2.0% across the three-and-a-half years ending in July 2019, a typical investment fund containing intermediate-term fixed-income securities would suffer a -0.15% total return for 2016, but return positively in the following years.

Avoid overspending and invest with growth in mind. That is the basic message from all this, and, while following that simple instruction is not guaranteed to make your retirement savings last a lifetime, it may help you to sustain those savings for the long run.