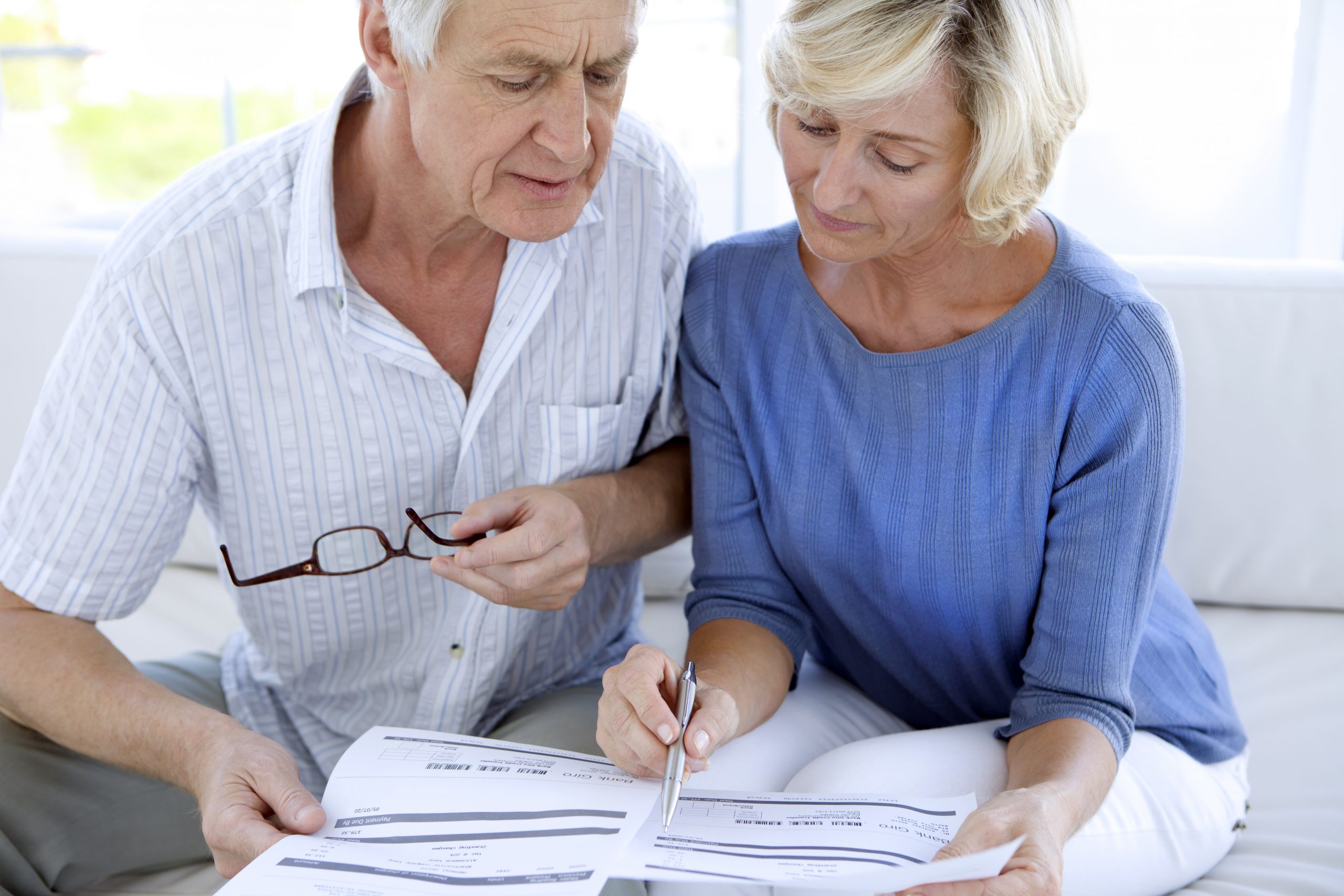 Can You Get More Money by Reapplying for Social Security

Years ago, retirees exploited loopholes in Social Security’s framework to dramatically increase their lifetime Social Security benefits. Many of the tactics they used are no longer permitted, but there are still a couple of ways to restart those retirement benefits in pursuit of higher monthly income.

Once, retirees could hit “reset” on their benefits, years after first receiving them. They could repay the federal government an amount equal to the benefits they had already received, and then reapply for benefits at their current, older age. Basically, they were boosting their monthly incomes after repaying an interest-free loan from Uncle Sam. The Social Security Administration closed this loophole in late 2010. Too many retirees were taking advantage of it, and the SSA’s tolerance had worn thin. Only a limited form of this loophole is still around (see below).

Until 2016, many married couples could employ two other, savvy strategies. Through the “file and suspend” and “file and restrict” methods, they could try to arrange greater lifetime Social Security income. Under the “file and suspend” method, a higher-earning spouse could apply for benefits, suspend them, and let the lower-earning spouse file for spousal benefits only. This let retiree households receive some spousal benefits, while both spouses waited to receive (what would, eventually, be) larger, individual benefits.

“File and restrict” (also called “deemed filing”) was a variation on this: a retiree could claim only spousal benefits, while his or her own benefits grew larger with time. The “deemed filing” loophole is rapidly closing. Individuals (who were age 62 on or after January 2, 2016) can no longer get one kind of retirement benefit from Social Security while accumulating credits for delaying another.

Today, individuals can still “file and suspend” their benefits – but now, this choice suspends spousal benefits as well. (This does not apply to Social Security recipients who voluntarily suspended their individual benefits before April 30, 2016.)

There are still two ways to possibly realize larger monthly benefits. An individual who has received Social Security benefits for 12 months or less may be eligible to withdraw his or her application and apply for benefits again at a later date. Social Security lets a person do this only once. Form SSA-521 is the document to use. The reason for withdrawing the application must be clearly stated, and others who get benefits based on the individual’s work history must also give their consent to the decision. The person who withdraws their application must pay back any retirement benefits already received.

At Full Retirement Age (FRA), which is 66 or 67 in the case of baby boomers, a Social Security recipient can choose to suspend his or her monthly retirement benefit until as late as age 70. (Benefits will automatically restart at that age.) No payback of benefits already received is necessary; the benefits are just suspended until the individual decides to restart them, or turns 70, whichever comes first. The decision, however, has a couple of downsides, however. Any linked, spousal retirement benefits will also be suspended, and the individual will have to pay his or her own Medicare Part B premiums during this time.

Knowing when to apply for Social Security is crucial. This may be one of the most important financial decisions you make for retirement, and it cannot be made casually. Be sure to consult the financial professional you know and trust before you apply for retirement benefits.