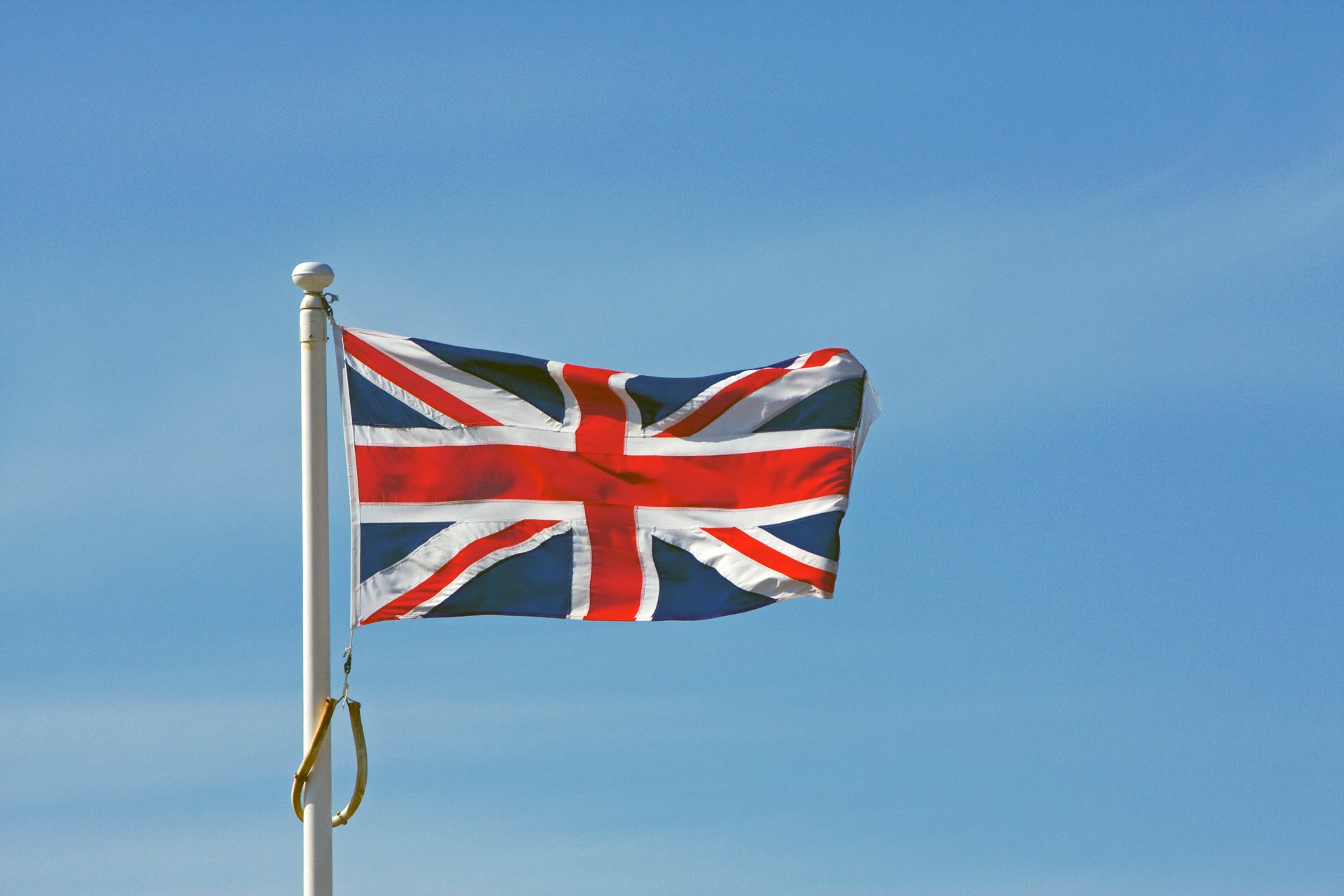 A worldwide selloff occurs after the United Kingdom votes to leave the European Union.

A wave of anxiety hit Wall Street Friday morning. Thursday night, the United Kingdom elected to become the first nation state to leave the European Union. The “Brexit” can potentially be finalized as soon as the summer of 2018.

Voters in England, Scotland, Wales, and Northern Ireland were posed a simple question: “Should the United Kingdom remain a member of the European Union or leave the European Union?” Seventy-two percent of the U.K. electorate went to the polls to answer the question, and in the final tally, Leave beat Remain 51.9% to 48.1%.

The vote shocked investors worldwide. The threat of a Brexit was supposed to have decreased. As late as Thursday, key opinion surveys showed the Remain camp ahead of the Leave camp – but at 10:40pm EST Thursday, the BBC called the outcome and projected Leave would win.

Why did Leave triumph? The leaders of the Leave campaign hammered home that E.U. membership was a drag on the U.K. economy. They criticized E.U. regulations that impeded business growth. They felt that the U.K. should no longer contribute billions of pounds per year to the E.U. budget. They had concerns over E.U. immigration laws, which permit free movement of people among E.U. nations without visas.

Financial markets were immediately impacted. The pound fell almost 11% Thursday night to a 31-year low, and the benchmark U.K. equities exchange, the FTSE 100, slipped 5% after initially diving about 8%. Germany’s DAX exchange and France’s CAC-40 exchange respectively incurred losses of 7% and 9%. In Tokyo, the Nikkei 225 closed nearly 8% lower, taking its largest one-day slide since 2008.

At the opening bell Friday, the Dow Jones Industrial Average was down 408 points. The Nasdaq shed 186 points at the open; the S&P, 37 points.

Fortunately, the first trading day after the Brexit referendum was a Friday, giving Wall Street a pause to absorb the news further over the weekend.

How could the Brexit impact investors & markets going forward? Consider its near-term ripple effect, which could be substantial.

The Brexit could deal a devastating blow to both the United Kingdom and the European Union. Depending on which measurements you use, the E.U. collectively represents either the first or third largest economy in the world. In terms of international trade, its import and export activity surpasses that of China (and that of the United States).

An analysis by the U.K.’s Treasury argued that the country would be left “permanently poorer” by the Brexit, with less tax revenue and lower per-capita GDP and productivity. The Brexit certainly hurt the U.K.’s major trading partners, which include China, India, Japan, and the United States. Some Chinese and American companies have established operations in the U.K. specifically to take advantage of its E.U. membership and the free trade corridors it opens. With the U.K. exiting the E.U., the profits of those firms may be reduced – and the U.K. will have to quickly negotiate new trade deals with other nations. The most recently available European Commission data shows that in 2014, U.S. direct investment in the E.U. topped €1.8 trillion (roughly $2 trillion), with a slightly greater amount flowing back to the U.S.

You could also see a sustained flight to the franc, the yen, and the dollar in the coming weeks. The stronger the dollar becomes, the weaker the demand for American exports.

Investors should hang on through the turbulence. The Brexit is a historic and unsettling moment, but losses on Wall Street should be less severe than those happening overseas. Retirement savers should not mistake this disruption of market equilibrium for the state of the market going forward. A year, a month, or even a week from now, Wall Street may gain back all that was lost in the Brexit vote’s aftermath. It has recovered from many events more dramatic than this.