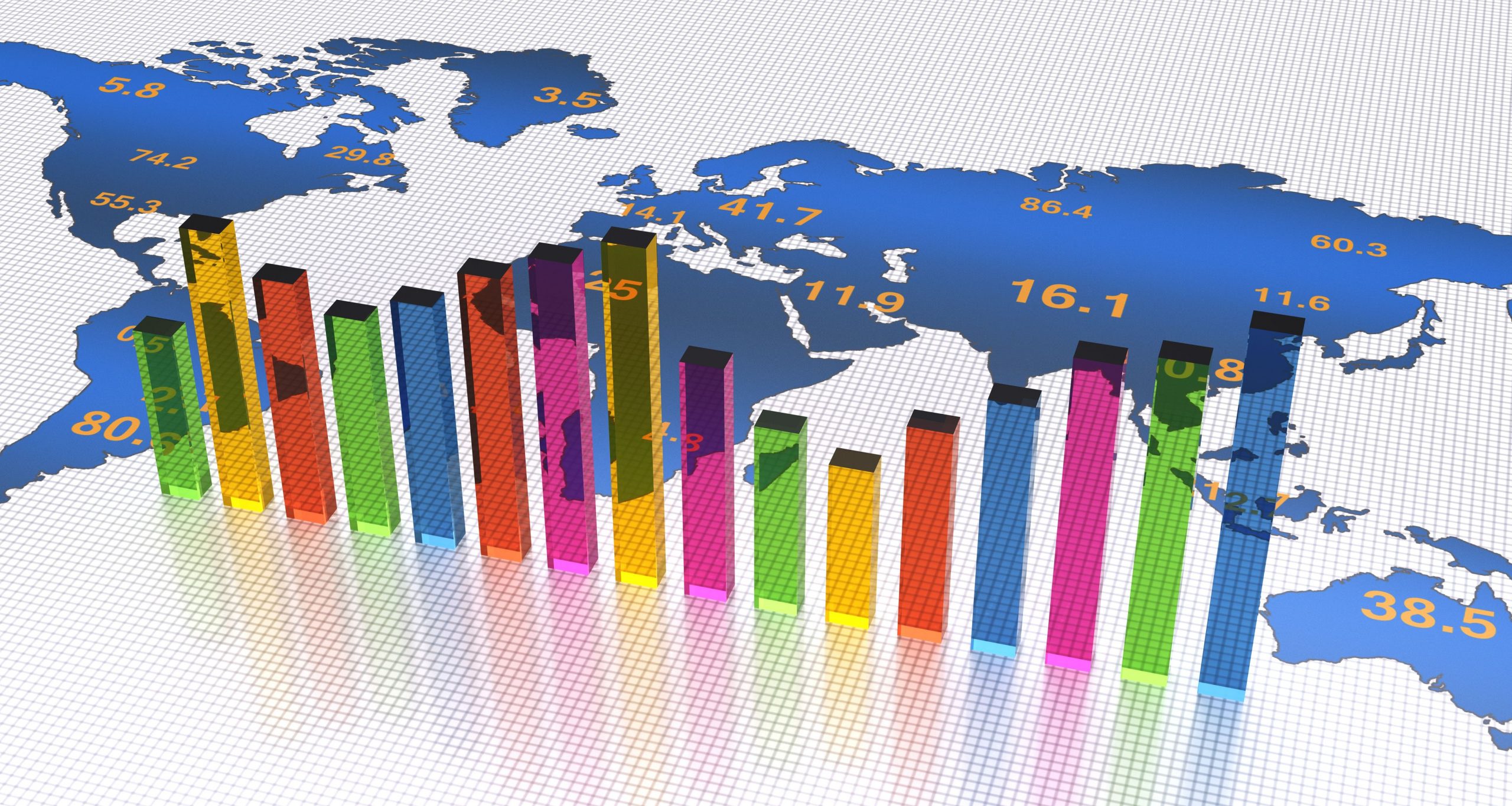 Why the Brexit Should Not Rattle Investors

Uncertainty is the hobgoblin of financial markets. Right now, investors are contending with it daily as the European Union contends with the United Kingdom’s apparent exit.

Globally, many institutional investors have responded to this uncertainty by selling. Should American retirement savers follow their lead?

They may just want to wait out the turbulence.

As Wells Fargo (WFC) Investment Institute head global market strategist Paul Christopher remarked to FOX Business on June 24, “We’re getting used to the shock of the vote and [the] surprise. But does it change anything fundamentally about the market? No.”

Central banks may respond to make the Brexit more bearable. They are certainly interested in restoring confidence and equilibrium in financial markets.

Post-Brexit, there is no compelling reason for the Federal Reserve to raise interest rates this summer, or during the rest of 2017. You may see the European Central Bank take rates further into negative territory and further expand its asset-purchase program. The Bank of England could respond to the Brexit challenge with quantitative easing of its own, and interest rate cuts.

The market may rebound more quickly than many investors assume. Ben Carlson, director of Institutional Asset Management at Ritholtz Wealth Management, reminded market participants of that fact on June 24. He put up a chart on Twitter from S&P Capital IQ showing the time it took the S&P 500 to recover from a few key market shocks. (Sam Stovall, U.S. equity strategist at S&P Global Market Intelligence, shared the same chart with MarketWatch three days later.)3,4

The statistics are encouraging. After 9/11, the market took just 19 days to recover from its correction (an 11.6% loss). The comeback from the “flash crash” of 2010 took only four days.

Even the four prolonged market recoveries noted on the chart all took less than ten months: the S&P gained back all of its losses within 257 days of the attack on Pearl Harbor, within 143 days of Richard Nixon’s resignation, within 223 days of the 1987 Black Monday crash, and within 285 days after Lehman Brothers announced its bankruptcy. The median recovery time for the 14 market shocks shown on the chart? Fourteen days.

The S&P sank 3.5% on June 24 following the news of the Brexit vote – but that still left it 11% higher than it had been in February.

The Brexit is a political event first, a financial event second. Political issues, not economic ones, largely drove the Leave campaign to its triumph. As Credit Suisse analysts Ric Deverell and Neville Hill wrote in a note to clients this week, “This is not a shock on the scale of Lehman Brothers’ bankruptcy in 2008 or, if it had happened, a disruptive Greek exit from the euro, in our view. Those types of events deliver an immediate devastating shock to the global financial architecture that, in turn, have a powerfully negative impact on economic activity.” Aside from the political drama of the U.K. exiting the E.U., in their opinion “nothing else has changed.”

The Brexit certainly came as a shock, but equilibrium should return. Back in 1963, the admired financial analyst Benjamin Graham made a statement that still applies in 2016: “In my nearly fifty years of experience in Wall Street, I’ve found that I know less and less about what the stock market is going to do, but I know more and more about what investors ought to do.”

Graham was making the point that investors ought to stick to their plans through periods of volatility, even episodes of extreme market turbulence. These disruptions do become history, and buying opportunities do emerge. Wall Street has seen so few corrections of late that we have almost forgotten how eventful a place it can be. The Brexit is an event, one of many such news items that may unnerve Wall Street during your lifetime. Eventually, equilibrium will be restored, and, as the historical examples above illustrate, that can often happen quickly.