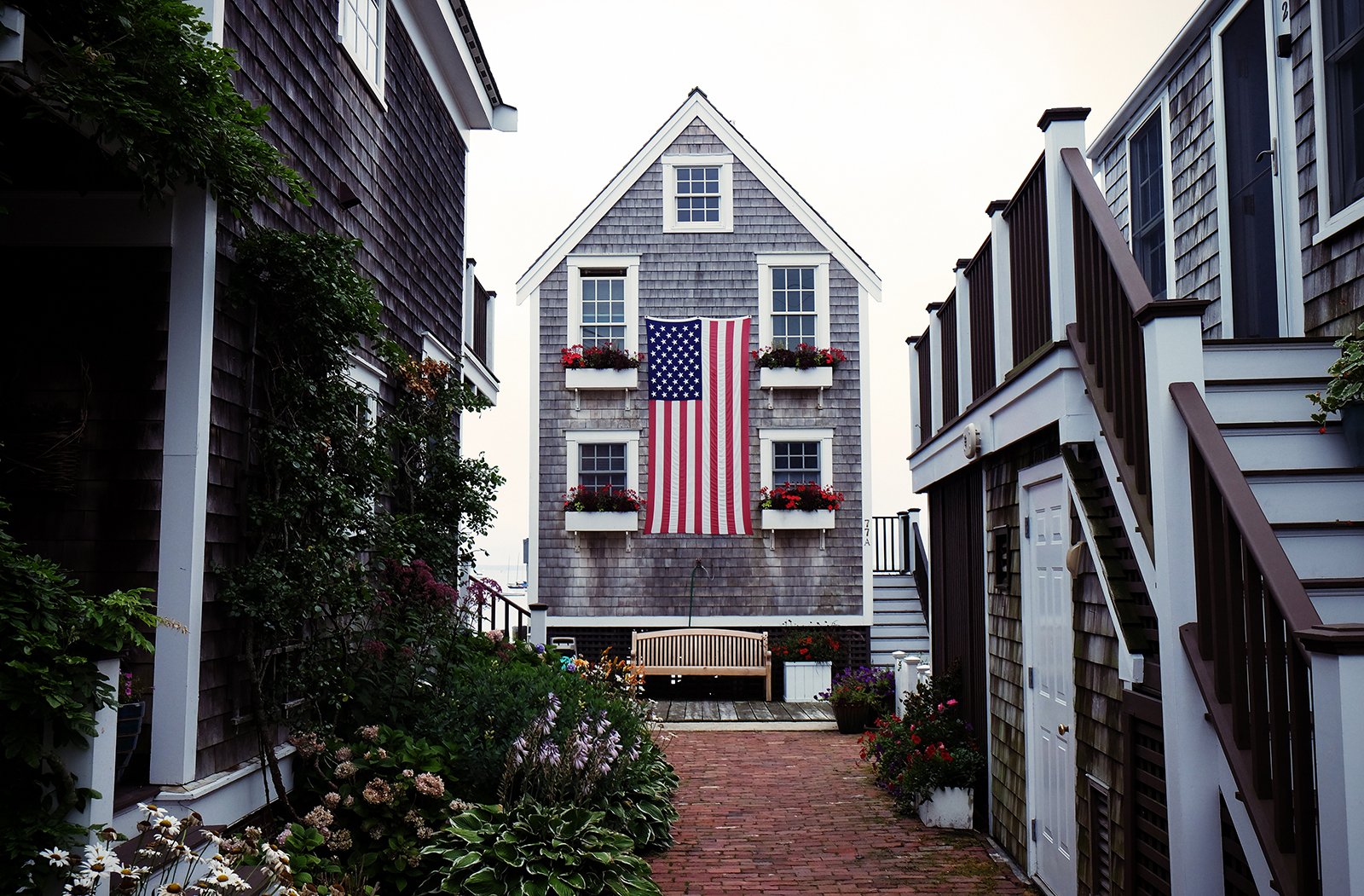 The Blended Retirement System Rolls Out

The U.S. military has made a major change to its retirement program. Many active duty, Reserve, and National Guard members are eligible to choose between two retirement savings and pension options: the new Blended Retirement System (BRS) and its predecessor, now termed the Legacy Retirement System (LRS). Service members who have spent fewer than 12 calendar years in uniform have until December 31, 2018 to make their decision.

Why was the BRS introduced? The military needed to update its longstanding retirement system to acknowledge a reality; few service members have military careers exceeding 20 years.

Generally speaking, service members can count on a pension equal to at least 50% of their base pay under the LRS, provided they serve for at least 20 years. If they leave the military sooner, they say goodbye to that possibility.

Think of the BRS as a combination of an old-school pension plan and a 401(k). It offers Uniformed Services members something of a trade-off. They can contribute monthly to the federal government’s Thrift Savings Plan (TSP), with the possibility of a matching contribution as large as 5% – a first for the military. In addition, they will still be eligible to receive retired pay for life after 20 years of service – but the pension will be 20% smaller than the one offered through the LRS.

New Uniformed Services members are automatically enrolled in the BRS. One percent of their pay will automatically go into the program (and into a target-date retirement savings account). A service member has the option to contribute a greater percentage of their pay. The government will begin matching the BRS contributions of new Uniformed Services members once they have served for more than two years.

Is the LRS a better deal for some service members? For those who aspire to long military careers, it does seem that way. The LRS promises an excellent pension: regular income for life and improved over time with cost-of-living adjustments.

For those who want to transition to civilian careers, the BRS is quite attractive. While the BRS reduces inflation-adjusted retired pay that a service member could one day receive, it also introduces a self-directed retirement savings vehicle to the Uniformed Services – an account that service members can take with them into civilian life. TSP assets can be rolled over into IRAs and certain private-sector employee retirement plans; they can continue to grow and compound, even after separation from service. The TSP also offers both a traditional and a Roth account option.

Service members weighing whether to opt into the BRS are being given all of 2018 for a good reason: their decision will be final. Once the decision is made, the choice cannot be undone, even if time remains before the December 31, 2018 deadline.