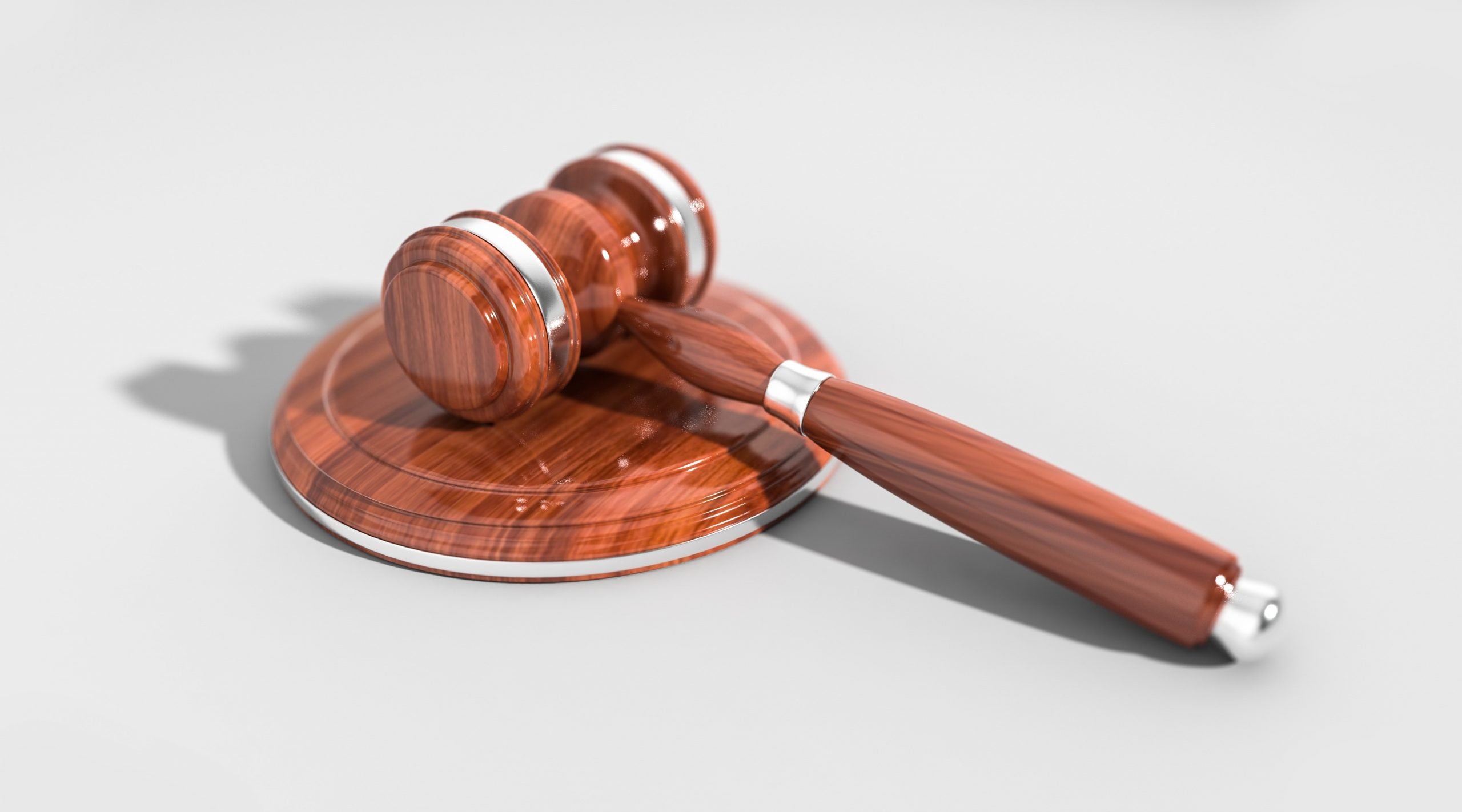 The third and largest stimulus package ($1.9 trillion dollars) was signed into law by President Biden on March 12, 2021. This government spending amounts to nearly 10% of the size of the U.S. economy. So, what does this fiscal stimulus mean for U.S. economic growth, both in the short-term and long-term?

With many factors at play, forecasting economic growth is difficult. However, this extensive stimulus package may prove to provide a sharper recovery than what we experienced in the 2008-9 Great Financial Crisis.

For millions of American consumers, the latest stimulus package includes:

The package also includes billions for state and local governments, and education.

For individuals, it’s expected that much of the aid may be used to reduce personal debt, and increase contributions to retirement or investment accounts. Along with this stimulus package, the availability of vaccines and states opening up more and more, we may see the economy surge forward.

Over the past 20 years U.S. economic growth has managed only 1.9% annually. The general consensus among economists is that U.S. economic growth will rise 5% to 7% in 2022, and then 3% to 4% beyond 2021. Some feel this will bring the U.S. economy back to its pre-pandemic trajectory, fostering low unemployment.

But economic stimulus does not come without risks. In the longer-term, this stimulus will add nearly 7% to the accumulated federal debt of $28 trillion. With that in mind, the nation could be looking at greater interest payments on the debt in future years.

Additionally, some economists are concerned about higher inflation, given the loss of production capacity over the last year. With so many businesses failing due to the pandemic, demand for some goods and services will exceed available supplies in the near term.

Other potential risks, unforeseen to economic growth could occur such as a surge in oil prices resulting in higher gas prices at the pump, along with lower corporate profits. Newer variants of the COVID-19 virus have emerged, and if drug companies are not successful to counter these variants by the winter of 2021-2022, then a new set of restrictions could be put into place which could hinder economic growth.

Currently, many economists feel the outlook appears to be strong for the U.S. economy in 2021 and further. These projections for strong U.S. economic growth include positive global economic growth to rise to a level of about 5% in 2021. As America can get “back to work” and with its historical strong work ethic and entrepreneurial spirit, the United States appears to once again regain its role as the major driver of the world’s economy.