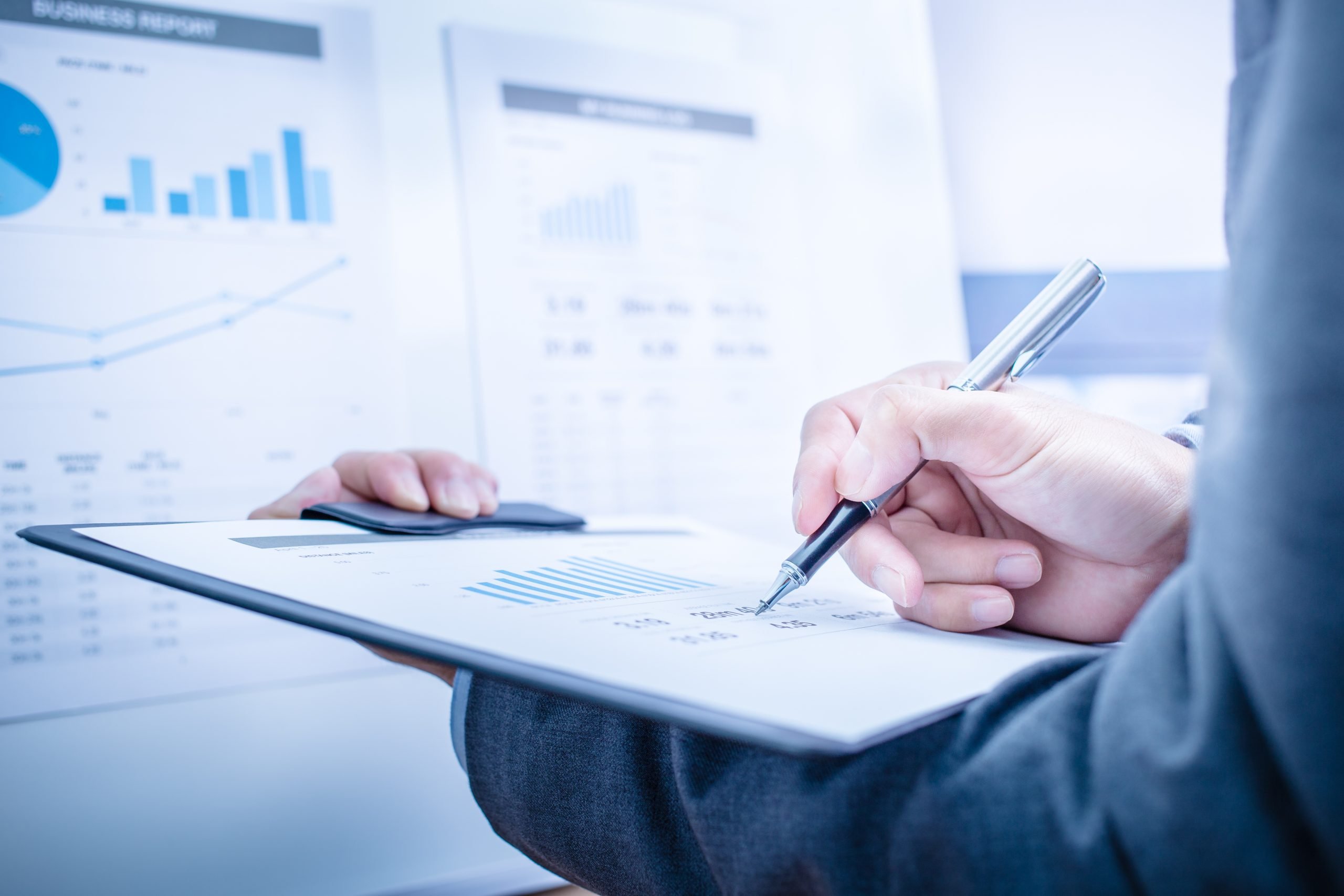 I remember 1999 being a very unique period. There was an overwhelming consensus that the “new economy” was a permanent investment theme that couldn’t be stopped. The valuation of technology, media, and telecom companies were bid to extreme valuations. Anyone remember WorldCom and AOL? Many investors felt the tech “boom” was here to stay for decades to come. The 100x earnings valuations were now “safe plays” because the growth would warrant the high multiples. Many value oriented and dividend managers were criticized for not being able to keep up with benchmarks even though it would have been irresponsible for a fiduciary to concentrate a portfolio in a single sector.

Dividends were an afterthought for getting investment return or for portfolio performance. Of course, the Tech bubble deflated, and investors suffered. So, how about today? Well, investors may have a similar short-sightedness. They are not frantic for capital appreciation as they were in 1999, but instead are frantically risk averse and scared that a replay of a 2008 bear market may be around the corner. This has led investors to seek “safe” investments such as Government bonds, dividend paying stocks and into sectors like consumer staples and utilities.

Yes it can be argued that demand for income investments is demographic. While the aging of the baby boomers may partially explain some risk aversion, it certainly doesn’t fully explain these extreme distortions. Data increasingly suggests that fear is motivating investors’ search for safe income.

“Safe” investments are safe until everyone wants them. Once they become popular, safe investments can become quite risky. That shift from conservative to aggressive is already starting to happen. 2015’s MLP debacle may be the proverbial canary in the mine shaft with respect to the riskiness of single-mindedly investing for income. So, in contrast to the greed in 1999 at the market top which clouded investors’ rationality, the fear of losing money may be causing an overwhelmingly risk averse environment.

Many experts argue that investors are too bullish and that the stock market is vastly overvalued and the economy is on the precipice of recession. But if investors are so bullish on stocks why do some bonds carry negative yields? Rather, wouldn’t it be that yields would be excessively high as investors increasingly shifted allocations toward overweighting equities and away from bonds?

If investors are overly bullish then explain why there has been an extended period of outflows from equities (both mutual funds and ETF’s) and similarly strong and consistent inflows to bonds? (See Chart 1)

A case can be made to justify the concern about stock valuations. When looked at from a historical perspective using P/E multiples it could easily be argued that we are in an overvalued market and due for a bear market. However, there is an old investment rule-of-thumb called the Rule of 20, which uses combinations of headline inflation and the S&P 500 P/E to determine fair value. With today’s headline inflation at 1% the current market P/E could arguably be just reasonably valued not necessarily overvalued. Yield spread analysis also suggests that the market may be just fairly valued and not overvalued at these higher multiples.

So where am I going with all this and how does it apply to your investments at ARGI? Many of you are invested in our Defensive Equity portfolio and if so you should feel pretty good. We certainly do. After all, we enjoy making money for our clients (See Chart 2). But we also know the cyclicality and fickleness of the market. Just like the greed in 1999 for growth from tech stocks, the desire for safety and income are pushing valuations in the two sectors (utilities and consumer staples) that make up our Defensive Equity portfolio.  We will continue to manage this portfolio with the same discipline and rules based metrics that it was created and believe the long term results will be favorable. However, when we see double digit returns from companies that are growing in single digits CAUTION should become the watchword.

So as I wrote in last month’s Insights, if U.S. corporate profits grow in the next year, we could still have a continuation to one of the longest U.S. bull markets in history. However, new sectors may become the leaders while the past leaders take a break.